Bengaluru: Normal life has been disrupted due to severe waterlogging in several parts of Bengaluru amidst heavy rainfall in the city on Friday.

Several houses, cars and vehicles have submerged in the water due to heavy rain in several areas of Bengaluru.

People are also stranded in some places due to waterlogging on the roads.

An emergency operation in waterlogged areas is underway by Bruhat Bengaluru Mahanagara Palike (BBMP) and the fire department.

With the India Meteorological Department (IMD) forecasting rain for three more days, the civic body chief asked his force to get ready to speedily attend to complaints such as tree fall, and water blockage on roads and at traffic junctions. Any failure to comply will lead to action against the concerned officials, BBMP Chief Commissioner Sri Gaurav Gupta strictly warned the officials.

Addressing an emergency virtual meeting held, due to the rainfall in the city, he said that, no citizen should face problems during the rainfall. BBMP teams should immediately reach the places where trees/ branches have fallen or wherever the rainwater gets blocked. Should immediately resolve the issue and facilitate smooth traffic.

He asked to identify the areas where the water gets blocked and take steps to avoid water blockage. He also called for ensuring a smooth flow of water in all the major stormwater drains in the cit All the zonal control rooms shall have the necessary equipment/ machines along with the necessary personnel. Zone-wise senior officials should conduct meetings to address the prevailing rain-related issues, Chief Commissioner instructed the officials.

The India Meteorological Department (IMD) predicted light to moderate fairly widespread or scattered rainfall accompanied with thunderstorms and lightning very likely over Kerala-Mahe and South Interior Karnataka during the next five days under the influence of the cyclonic circulation over the southeast Arabian Sea and adjoining Lakshadweep Area upto middle tropospheric levels. 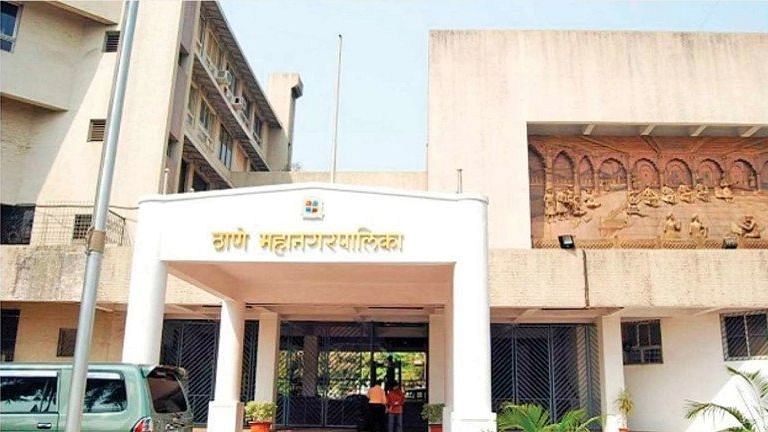