New Delhi: Russia's Foreign Minister Sergei Lavrov landed in Delhi on Thursday on a two-day official visit, his first trip to the country since Moscow launched its invasion of Ukraine last month.

The visit has come at a critical time when both Russia and India are scouring for ways to maintain trade and other relations despite the Ukraine crisis.

Lavrov will meet PM Modi and Foreign Minister S Jaishankar on Friday. The visit would be the highest-level visit from Moscow since Vladimir Putin's attack on the East European country.

India has continued to buy commodities from Russia which is hard hit by crippling Western sanctions. Incidentally, Russia has long been India's biggest supplier of defence equipment, despite growing purchases from the United States in the past decade.

The US and Australia, meanwhile, have flayed India for considering a Russian proposal that would undermine sanctions imposed by America and its allies, showing a deepening rift between the emerging security partners.

"Now is the time to stand on the right side of history, and to stand with the United States and dozens of other countries, standing up for freedom, democracy and sovereignty with the Ukrainian people, and not funding and fuelling and aiding President Putin's war," Commerce Secretary Gina Raimondo told reporters in Washington on Wednesday. Dan Tehan, Australia's trade minister who also spoke at the briefing, said it was important for democracies to work together "to keep the rules-based approach that we've had since the Second World War."

On Wednesday, Secretary of State Antony Blinken had a phone chat with his counterpart, Subrahmanyam Jaishankar, to discuss "the worsening humanitarian situation in Ukraine" among other issues.

To add to the US discomfort, India has not yet criticised Russia for its invasion of Ukraine; New Delhi has also consistently abstained from voting in UN platforms condemning the aggression. At the same time, striking a delicate balance, PM Modi has spoken to Ukrainian President Volodymyr Zelenskyy twice.

India has pushed back against US concerns by noting that it needs Russian arms to counter China, particularly after border clashes in 2020, and alternatives are too expensive. 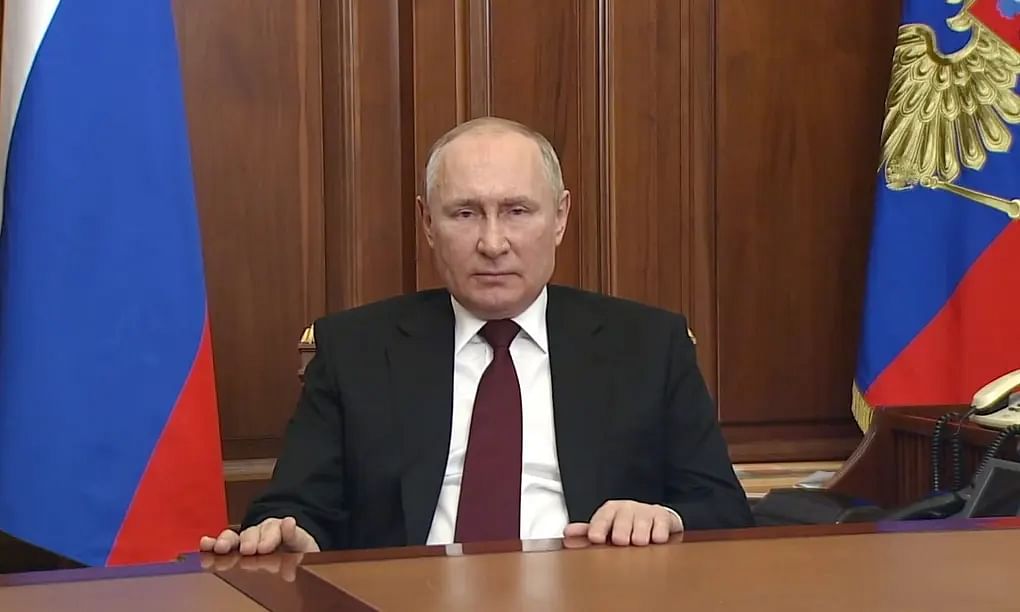