After over three decades, Yogi Adityanath returned to power in Uttar Pradesh by breaking the 'Noida jinx', according to which any Chief Minister who visited the city loses power. 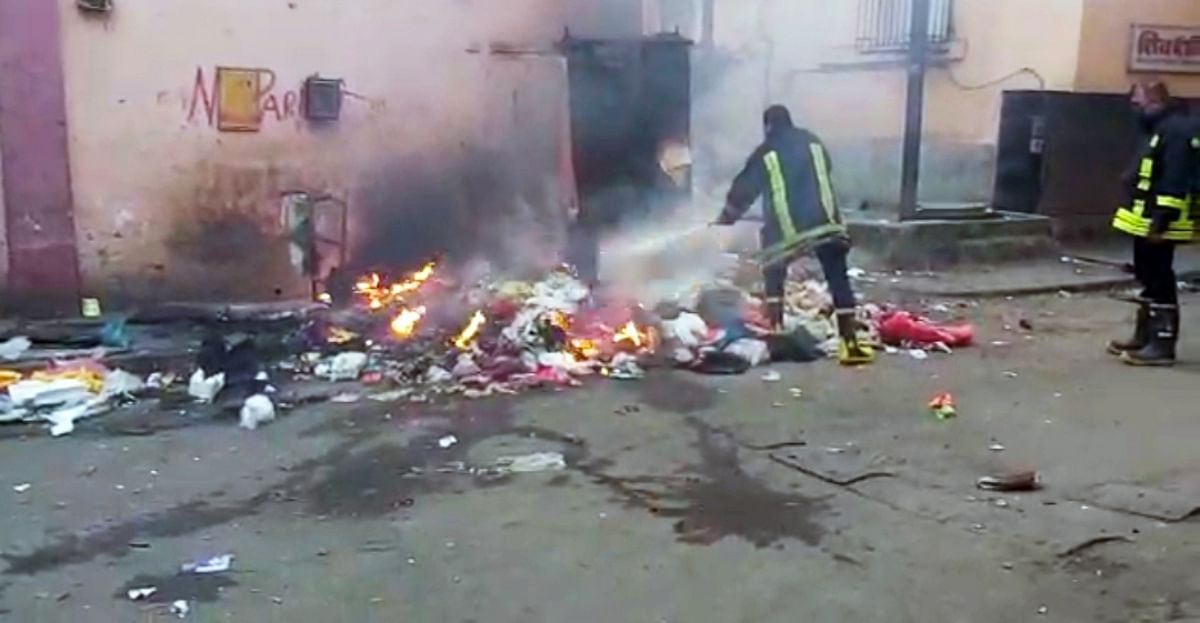