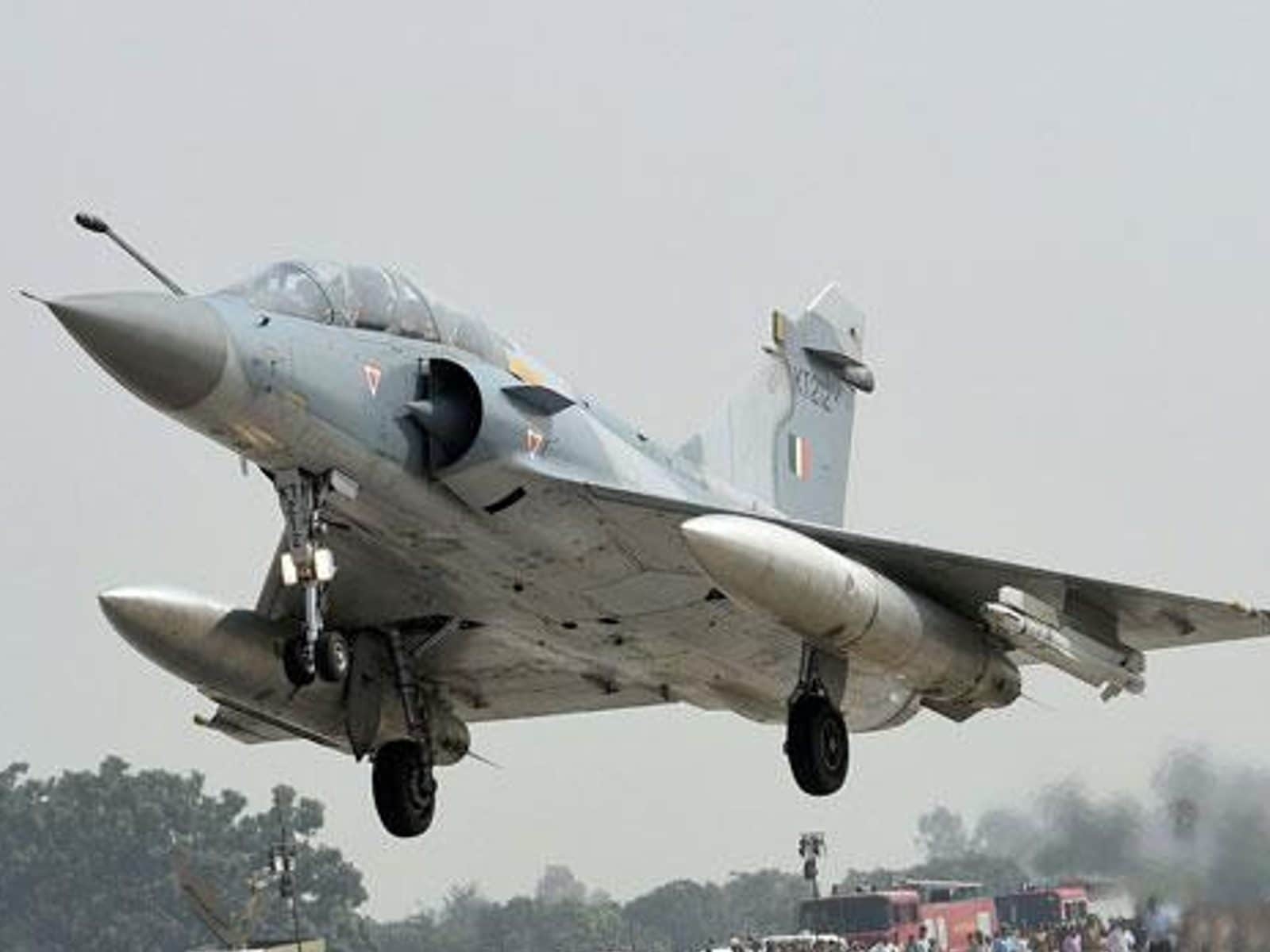 A scintillating air show was held at the venue, displaying the air power of the Indian Air Force.

Prime Minister Narendra Modi, on Tuesday, inaugurated the 341-kilometre long Purvanchal Expressway and termed it as the 'pathway to development of new UP'.

The Prime Minister lauded Chief Minister Yogi Adityanath for giving a major push to development on the concept of 'Sabka Saath, Sabka Vikas' and without any consideration of caste, family or region.

Chief Minister Yogi Adityanath welcomed the Prime minister and gifted him a model of the Ram Temple being built in Ayodhya.

He also slammed previous governments for lack of development and lauded the development push given by Chief Minister Yogi Adityanath.

Speaking on the occasion, the Prime Minister said that anyone who has any doubts about the capabilities of Uttar Pradesh and its people should come to Sultanpur today to witness their capability.

"Three years ago, when I laid the foundation stone of this expressway, there was just plain land here and today, we have this modern expressway where I have landed in an aircraft," he said

He said that the expressway, besides adding a new chapter to connectivity, would give an impetus to industrial development and strengthen the economic backbone of the state.

The Prime Minister said that the country's security was as important as its prosperity.

"The Purvanchal Expressway has now become one more power for the Indian Air Force in cases of emergency. Our fighter planes can land on the expressway," he said.

"The politics done in UP, the manner in which govts were run for a long time -- they did not pay attention to the all-round and holistic development. One region of UP and its people were given away to the mafia and poverty. For previous chief ministers, development was limited to their families and where they had their homes. Previous UP government only cared about their family wealth," he said.

"I was anguished to know that the previous government did not cooperate with us. Their leaders were even hesitant to stand with me. They would welcome me at the airport and then vanish for fear of their vote bank," he said.

He said that for years, the partnership of dynastic families crushed Uttar Pradesh's aspirations and did not develop defence infrastructure. The upcoming defence corridor is now a major step in this direction," he said.

Continuing his attack on 'previous government, Modi said that earlier there were no roads but people of UP were looted on highways.

He said that when he was elected from Uttar Pradesh, he decided that as 'Pradhan sevak', it was his duty to transform UP.

"Seeing the situation in UP, 7-8 years ago, I used to wonder what some people are punishing UP for. In 2014, when UP gave me the opportunity to serve the great land of India, I started many developmental works for the development of UP," he said.