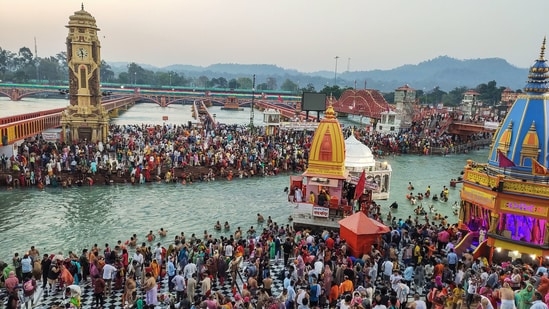 Earlier this year, as the second wave of COVID-19 took off in India, Kumbh Mela celebrations had come under scrutiny. While the positivity rate of Haridwar was believed to have been around 0.18% during this time, an ED investigation suggests that the actual rate was 5.3%.

According to reports, over 1,700 people tested positive from April 10 to 14. A PTI report from April 15 explains that medical workers conducted 2,36,751 tests over the five-day period in the Haridwar mela site, with 1,701 coming back positive.

On Friday, the Enforcement Directorate conducted searches at the office premises of five laboratories in five different cities in connection with the investigation into the fake COVID-19 testing scam during Kumbh Mela.

Based on an FIR by the Uttarakhand Police, the ED has now initiated a money laundering investigation. According to their investigation, these labs had been given a contract by the state government for conducting Rapid Antigen Test and RT-PCR test during Kumbh Mela and had received Rs 3.4 crore as part payment.

However, they carried out a rather small number of tests, opting to make fake entries. According to the ED, they would use a single mobile number or false mobile number or single address and the same Specimen Referral Form for multiple persons. In fact, testing was claimed to have be done in the name of the people who had never visited Kumbh Mela. 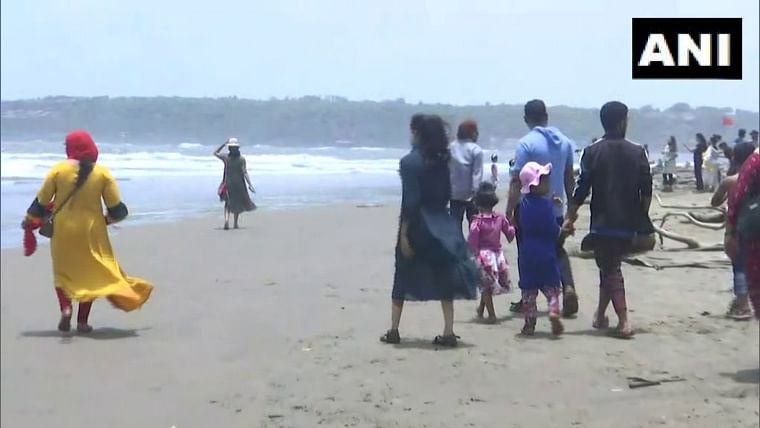 COVID-19: Goa reopens for tourists; only fully vaccinated or those having negative RTPCR report...