The incident of violence was caught on camera, the woman complained to the Delhi Police and got an FIR registered.
FPJ Web Desk 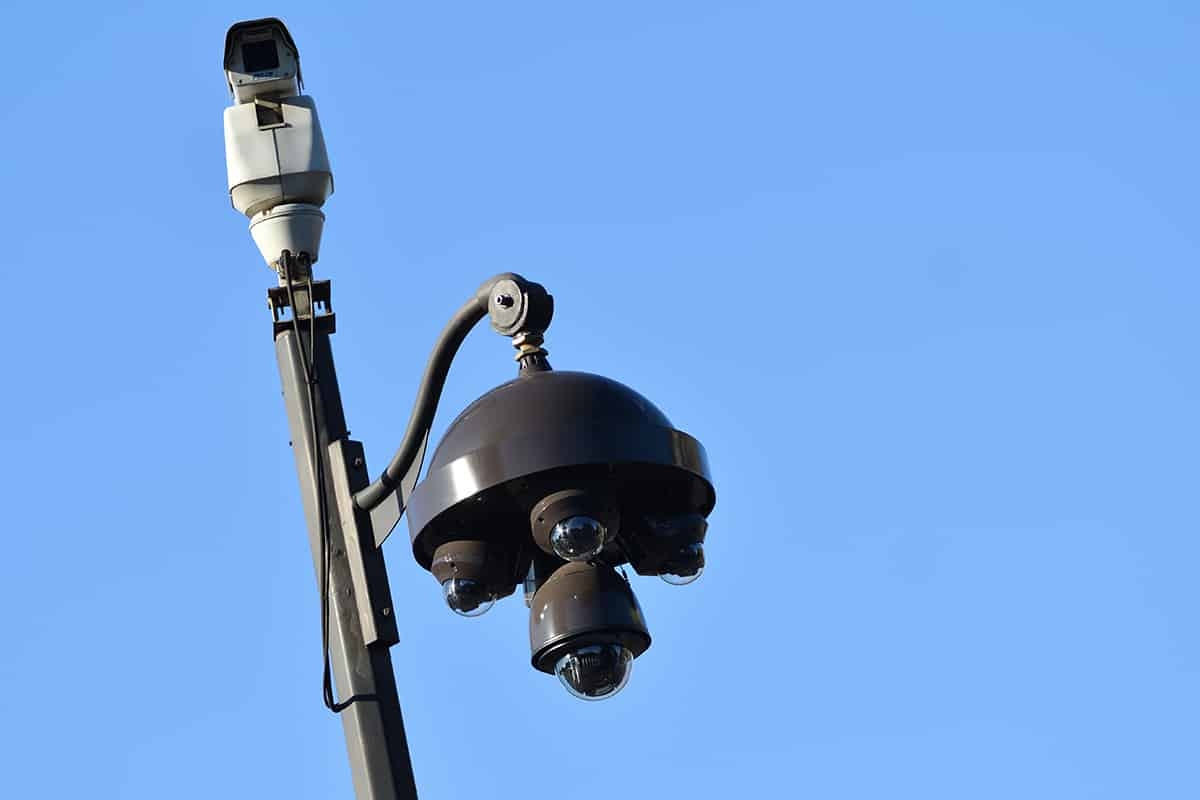 A terrifying video of violence against women in the national capital incident in which a group of men can be seen punching, kicking and beating three women with sticks in a residential colony in Shalimar Bagh has now surfaced on social media, according to Zee News report.

In a CCTV footage shared by news agency ANI, a group of women are seen entering in a residential colony in the Shalimar Bagh locality and then trying to park their car. In a while two women come out of the car resulting soon being attacked by a group of men. The men start punching and beating the ladies in a horrifying manner.

The video also captures the third woman who drove the car, as she comes off the try to handle the mishap. But, the attempt fails and even she gets victimized. The men attackers take to sticks hitting her so much that she falls to the ground soon.

The shocking incident, which was caught on camera, took place around 10.15 PM on the night of November 19, according to news agency ANI.

After the troublesome night, the three women decided to book the harassers. The tweet shared by ANI mentioned that based on the woman's complaint, the Delhi Police has registered an FIR against unknown persons and begun its investigation into the case.

Few hours later, Delhi Police sources told IANS that a woman and her daughter were brutally assaulted by four people, including two women, at the city's Shalimar bagh area. "An FIR was lodged on the complaint of the victims," the source said, adding that the two women were arrested on November 22.

The mother-daughter duo has been accused of filing fake cases to extort money from the people. However, there is no official confirmation on that, adding they also have three cases against them, reported IANS. 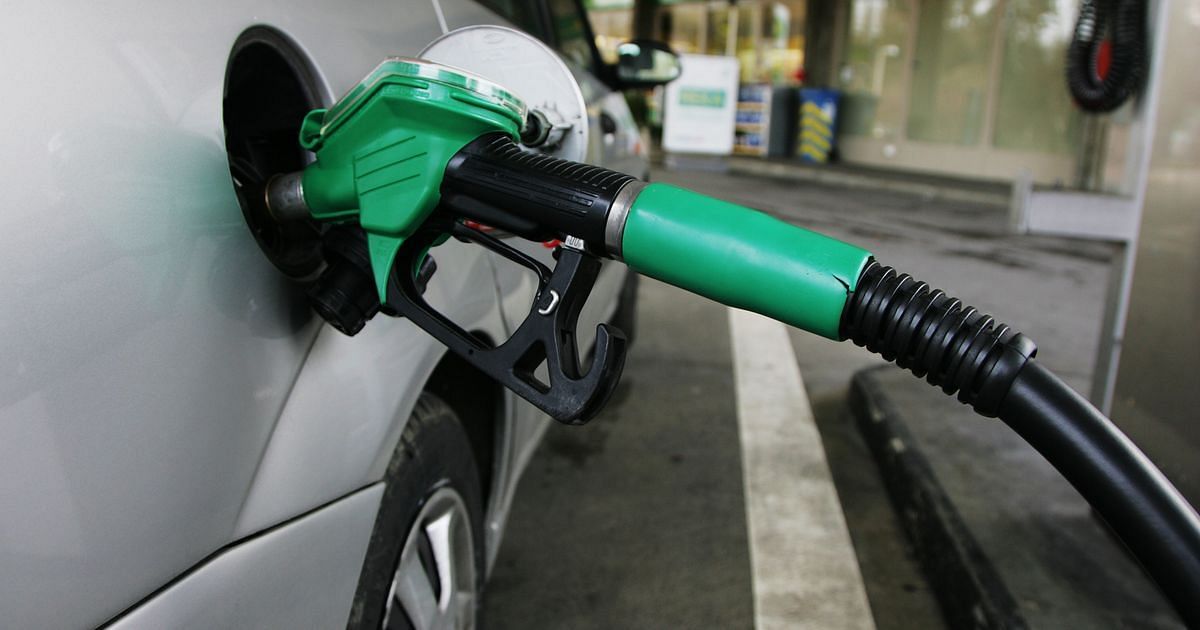 Delhi govt reduces VAT to 19.40%, petrol gets cheaper by Rs 8 per litre