On meeting the senior BJP worker, Rajnath Singh said, "Probably, he is the oldest among all the BJP workers of the time of Jan Sangh in the country. His age is 107 years. In 1977, when I was an MLA, he was also an MLA. Had a very good meeting with him at UP Bhavan."

While, Bhulai Bhai said, "Meeting with Rajnath Singh was like the lord Krishna met with Sudama." "I received Rajnath ji's love and blessings. We discussed various past things. I invited him to my residence" the 107-year-old added.

He also confidently said that BJP will come at the first place in upcoming Uttar Pradesh assembly polls which is slated to happen in 2022.

In a video shared by news agency ANI, Rajnath Singh greeted Bhulai Bhai and honoured him with a shawl at the UP Bhavan. The duo indulged into a candid conversation and reminisced old memories. Take a look:

Ahead of UP polls, the meeting gained significance as both workers of the party sat and discussed about the party's transformation.

Speaking to ANI about the transformation of the party during all these years, Bhai said,"We have seen the party changing and it is a change for the good. We were hopeful that we will form the government," said one of the oldest party workers.

Prime Minister Narendra Modi had called Narayan, who is also known as Bhulai Bhai during the second COVID-19 induced lockdown. The PM had then made an appeal to every citizen of the country to take care of the elders in the family.

Leading by example, PM Modi had made calls to senior-most leaders in the party and sought their blessings besides asking about them and their families health.

Bhulai Bhai is a 'karyakarta' since Jansangh and had successfully contested assembly elections on Jansangh poll symbol twice- in 1974 and 1977. 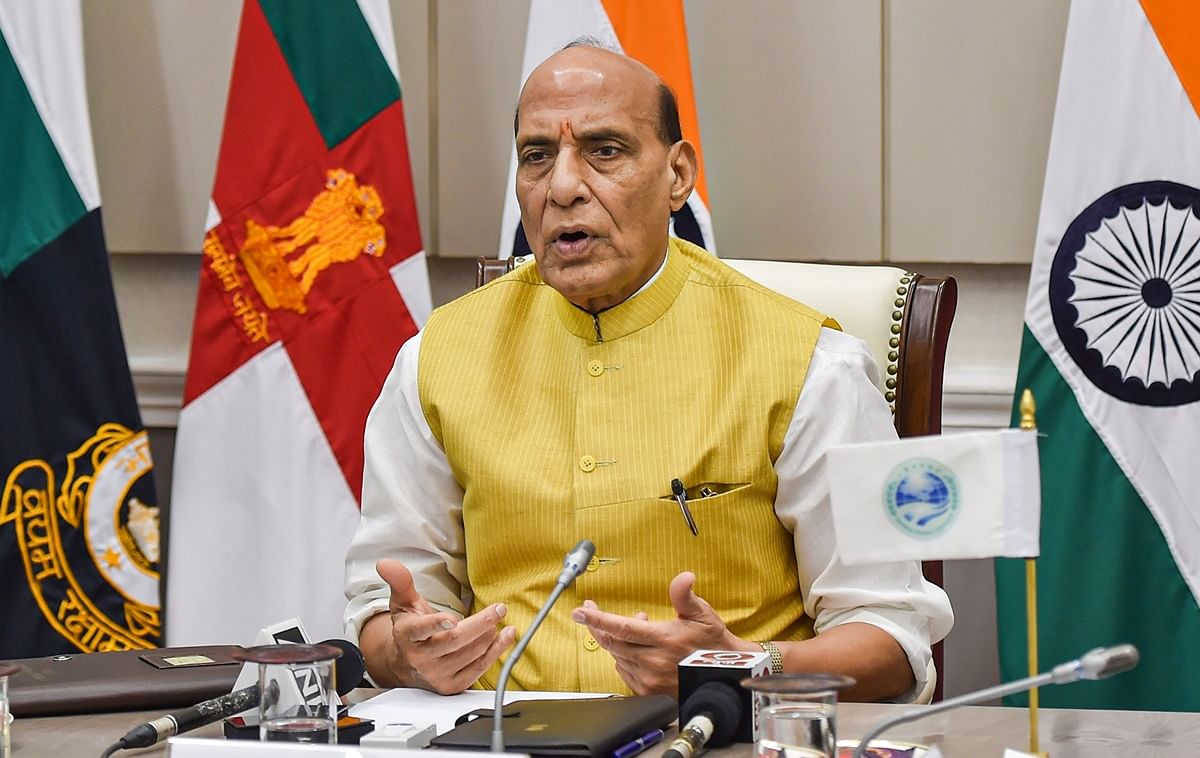