The incident took place on Tuesday in a Tanishq store.
FPJ Web Desk 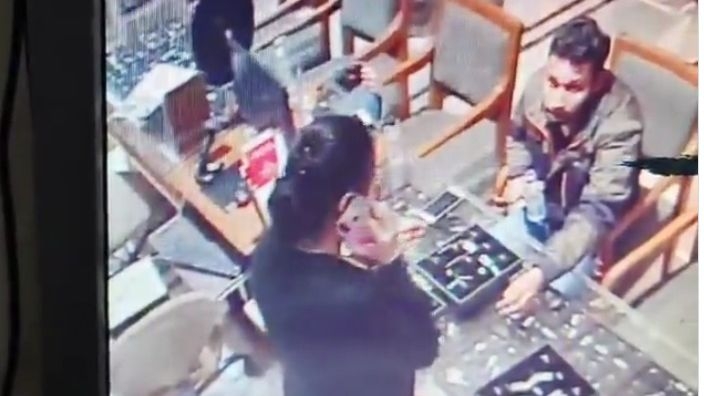 New Delhi: A 27-year-old man in Delhi was arrested for robbing and trying to flee with a ring from a jewellery showroom in city's Connaught Place area, the police said according to an NDTV report.

The incident took place on Tuesday when a man entered a Tanishq store and started asking about various jewellery items from an employee, Delhi deputy commissioner of police Deepak Yadav said.

The employees at the outlet got suspicious of his behaviour and informed the police, following which a constable reached the spot.

The man then tried to run away from the store with a ring but was chased down by the constable and caught, the police informed.

The man has been identified as Praveen and is a civil services aspirant. He hails from Rohtak in Haryana, the police added.

The whole incident was recorded on CCTV cameras inside the store.

The video from the CCTV footage showed the man wearing a mask and talking to a salesperson. He is then seen stealing a ring when the salesperson leaves the counter for some time and dropping it inside the pocket of his jacket .

The CCTV footage also showed a police personnel later chasing and catching the man outside the store as soon as he tries to run away with the ring. 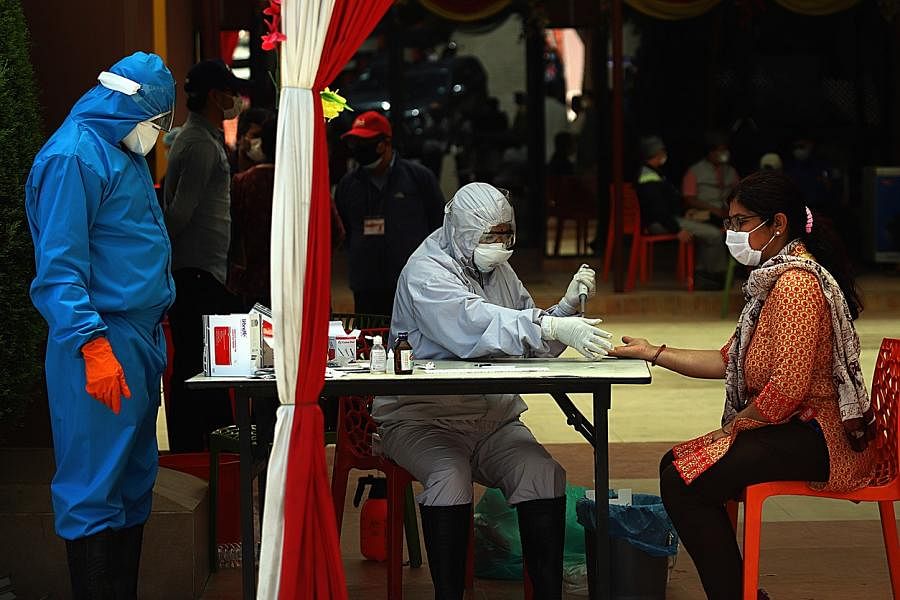