Since 2011, not a single new bus was procured by the Delhi Transport Corporation (DTC), he said in the flag-off ceremony at Indraprastha (IP) depot here.

Terming the flag off as the beginning of an era of the environmentally friendly public transport system in the national capital, Delhi Chief Minister said 2000 electric buses will be procured by the government in coming years.

Since 2011, not a single new bus was procured by the Delhi Transport Corporation (DTC), he said in the flag-off ceremony at Indraprastha (IP) depot here.

"Now we will see a revolution so that when older buses are rolled out of service, new electric buses will be inducted. The first e-bus is being sent on the roads today. By April we will see 300 electric buses running on the roads of Delhi. It is the first time since 2011 that a new bus has been procured for DTC that people used to say was "jinxed", that has been overcome now," Kejriwal said.

The AAP convenor, along with Delhi transport minister Kailash Gahlot and senior Transport department officers also participated in a Havan conducted on the occasion.

The e-bus can be charged within one to one-and-half hours on a fast charger. It can run for a minimum of 120 km in one charge, and depots are being equipped with charging stations, he said.

The Chief Minister congratulated Delhiites in a tweet and appealed to them to contribute to the war against pollution by switching their vehicles to electric ones.

The Transport Minister said that the Kejriwal government is committed to providing world-class smooth transport service to the people of Delhi, besides fighting the problem of pollution.

The first e-bus in the DTC fleet comes with zero tailpipe emissions. It is the first batch of 300 electric buses that will be inducted under DTC.

The fleet of 300 e-buses will run from Mundela Kalan (100 buses), Rajghat (50) and Rohini Sector 37 (150 buses) bus depots. These buses have kneeling ramps for differently-abled passengers and special pink seats for women passengers.

The bus is also equipped with CCTV cameras, two-way central command and control centre (CCC) at Kashmere Gate, 10 panic buttons in each bus and a hooter.

The entire public transport bus fleet is available on Google Maps, allowing commuters to plan their journeys and track the buses at any time. Delhi Government's One Delhi app can also be used to book tickets in less than a minute, said a Transport department statement. 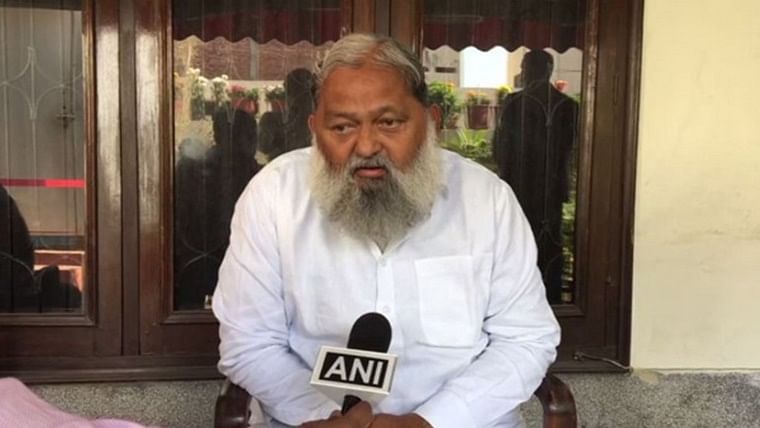