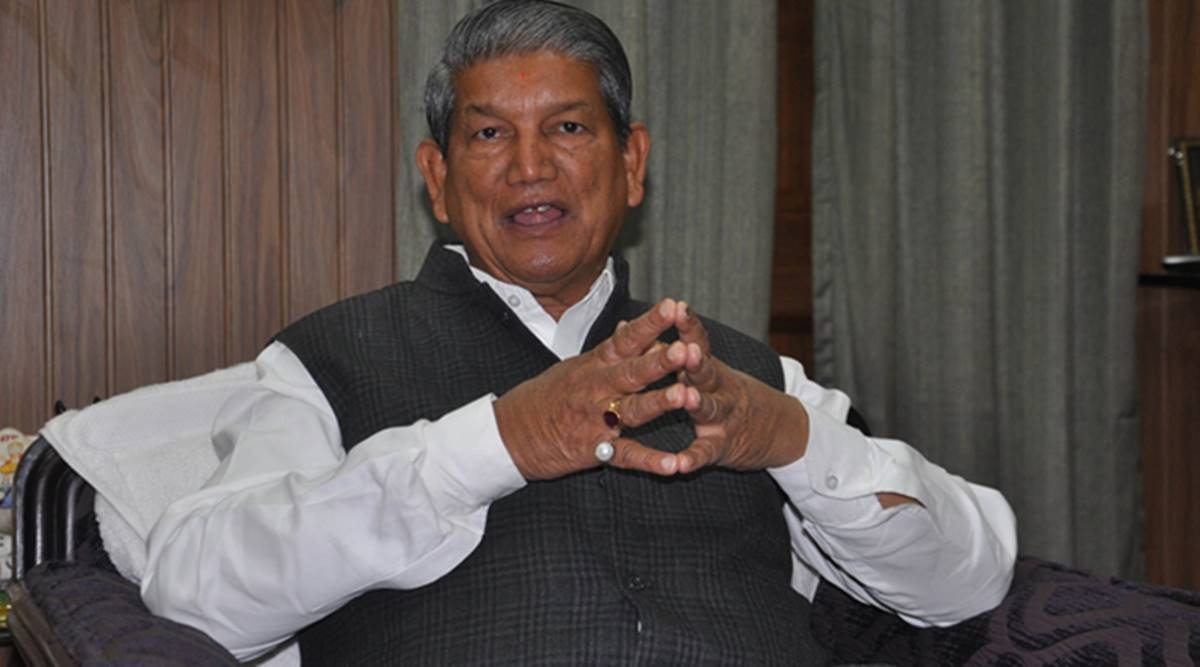 BJP Rajya Sabha MP Anil Baluni on Thursday slammed former Uttarakhand CM Harish Rawat for calling the Pakistan army chief "brother", drawing a sharp reaction from the Congress leader who said he doesn't need a lecture on nationalism from him.

Rawat recently in a tweet justified his party's Punjab unit chief Navjot Singh Sidhu's act of hugging Pakistan army chief General Qamar Javed Bajwa at the swearing-in of Imran Khan in Islamabad, asking how could one Punjabi "bhra" (brother) hugging another be an act of sedition.

Baluni also attacked Rawat and said that his statements were an affront to the people of Uttarakhand, where almost every family has a member in the armed forces.

Rawat in a Facebook post justified his statement and said that if Prime Minister Narendra Modi can greet and hug then Pakistan prime minister Nawaz Sharif, how is seditious for Sidhu to hug Bajwa since both are Punjabis, referring to the fact that both belong to undivided Punjab before the Partition of India.

Rawat also criticised Baluni and said that he does not need lectures on nationalism. “Anil Baluni ji does not need to remind me of the military tradition of Uttarakhand. My family, from soldier to brigadier, are glorified in various positions. I am also proud that my son-in-law was martyred in Kashmir fighting terrorism, so I don't need lectures from BJP on nationalism,” Rawat said.

The BJP MP also lashed out at Rawat for praising Sidhu.

"How could he praise Sidhu who has been described by his own senior party colleague and former chief minister Amarinder Singh as a threat to national security," Baluni asked referring to a comment by the ex-Punjab CM, who resigned from the post recently.