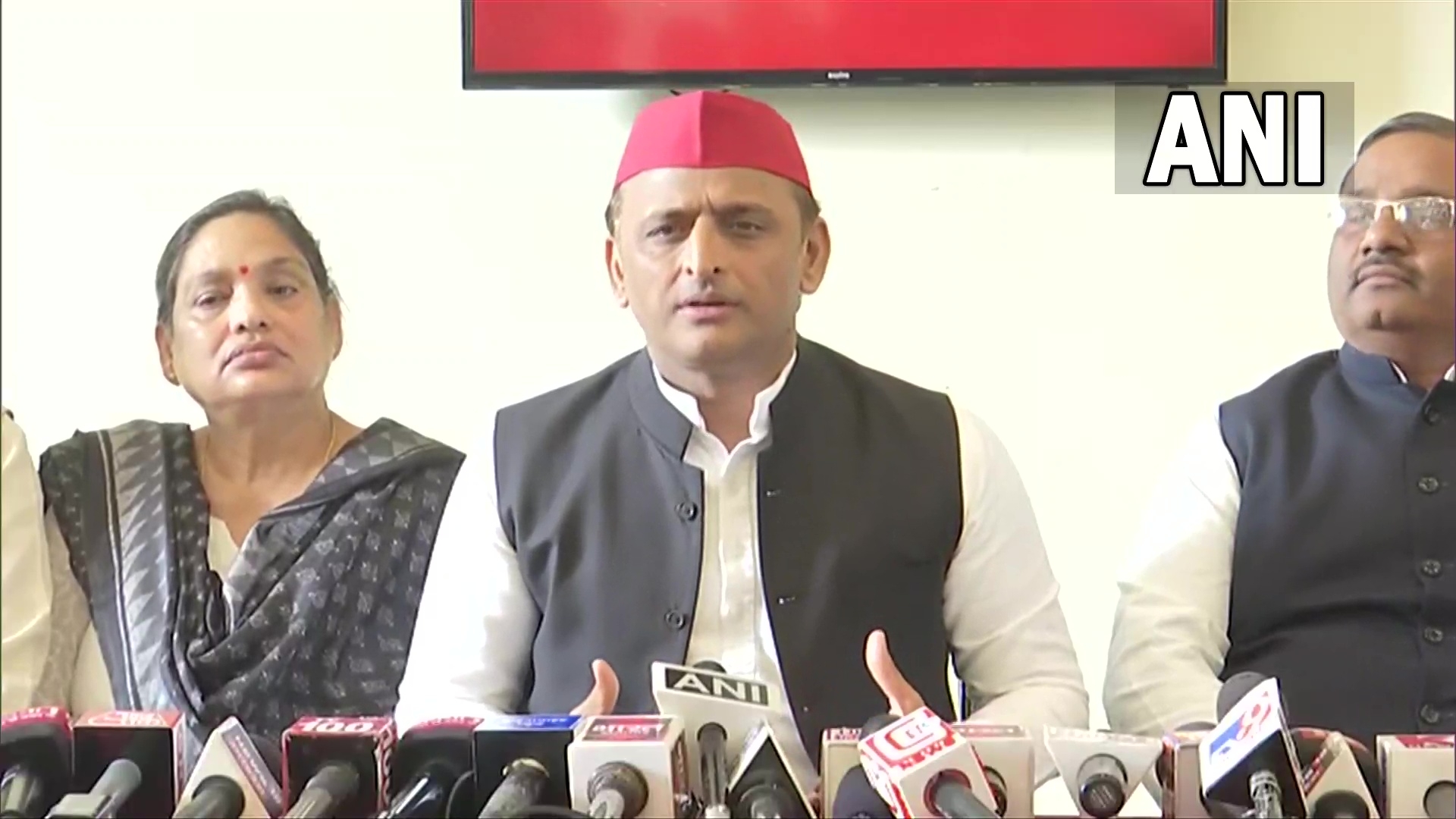 Samajwadi Party (SP) chief Akhilesh Yadav on Sunday launched a scathing attack at the Bharatiya Janata Party (BJP) saying that it is full of 'Jooth, Ahankar and Mehengai'.

Hitting out at the union home minister during a press conference, Akhilesh Yadav said, "Samajwadi Party has come up with JAM for BJP - J for 'jhooth' (lies), A for 'ahankaar' (arrogance), M for 'mehengai' (inflation). BJP has to give a reply on their own JAM."

Akhilesh Yadav said the BJP is making all the promises only because it’s election tme but his party if elected, will help the poor for five years.

The former Uttar Pradesh CM said, "In protest against the farm laws, several farmers lost their lives. Government is not bothered. The manner in which the govt tried to crush the farmers' protest in UP, there are allegations against the son of MoS. Can you mow down the 'annadata' with your jeep?"

"Farmers were mowed down. After that they were crushing the laws. If they are given a chance again they might crush the Constitution too. Farmers are dismayed, their incomes were not doubled but the inflation increased," he added.

Akhilesh Yadav's attack came a day after Union Home Minister Amit Shah said the BJP has brought a JAM in which J stands for Jan Dhan account, A for Aadhar Card and M for mobile phones.

Union Minister Amit Shah, during a rally in Azamgarh on Saturday, had said that JAM for SP meant Jinnah-Azam-Mukhtar but for BJP it meant Jan Dhan bank accounts, Aadhaar cards and Mobile for everyone. He asked people to choose between the two brands of JAM.