The video shows a man and the woman yelling at each other. He then approaches her and tries to hit her before others intervene and send him away.
FPJ Web Desk 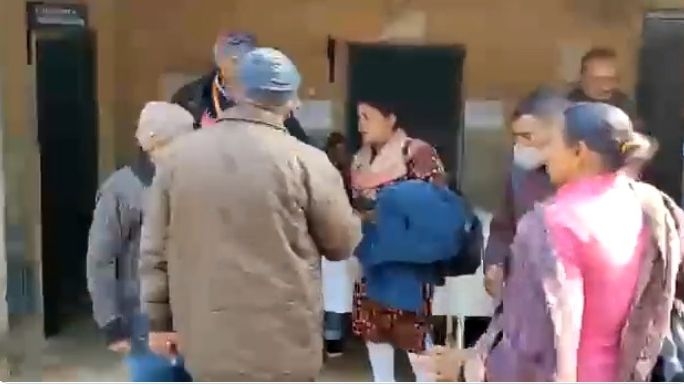 Patna: Grassroots health workers in Jamui district, Bihar threatened to boycott vaccination duty after one of them was attacked by a hospital's staff for not coming to work for a day.

A video of a hospital staff member hitting the woman, a Midwife and Auxiliary Nurse , during a heated altercation regarding her absence has gone viral.

The woman, who works in the Chakai block of Jamui, could not report to work on Wednesday, NDTV reports. When she returned on Thursday, she was reprimanded and during the argument, a hospital staff member also attacked her.

The video shows a man and the woman yelling at each other. He then approaches her and tries to hit her before others intervene and send him away.

Another video shows the woman weeping and describing the incident to officials while she is comforted by her colleagues.

A man, who seems to be a staff member of the hospital, is seen speaking to someone over the phone. He is heard asking an official to look into the matter as "the matter has escalated" and "no work will get done otherwise".

Another video features grassroots workers on vaccination duty gathered in front of the health centre with their kits, apparently waiting for action in the matter.

ANMs form the first line of the healthcare system in rural areas and play a key role in taking medical services to the most remote regions.

Their role is especially critical now as the third wave of the Covid pandemic has begin, triggering a hike in infections as governments rush to speed up vaccination coverage at the earliest.

Bihar logged 2,379 COVID-19 cases yesterday and two fatalities over the past 24 hours. 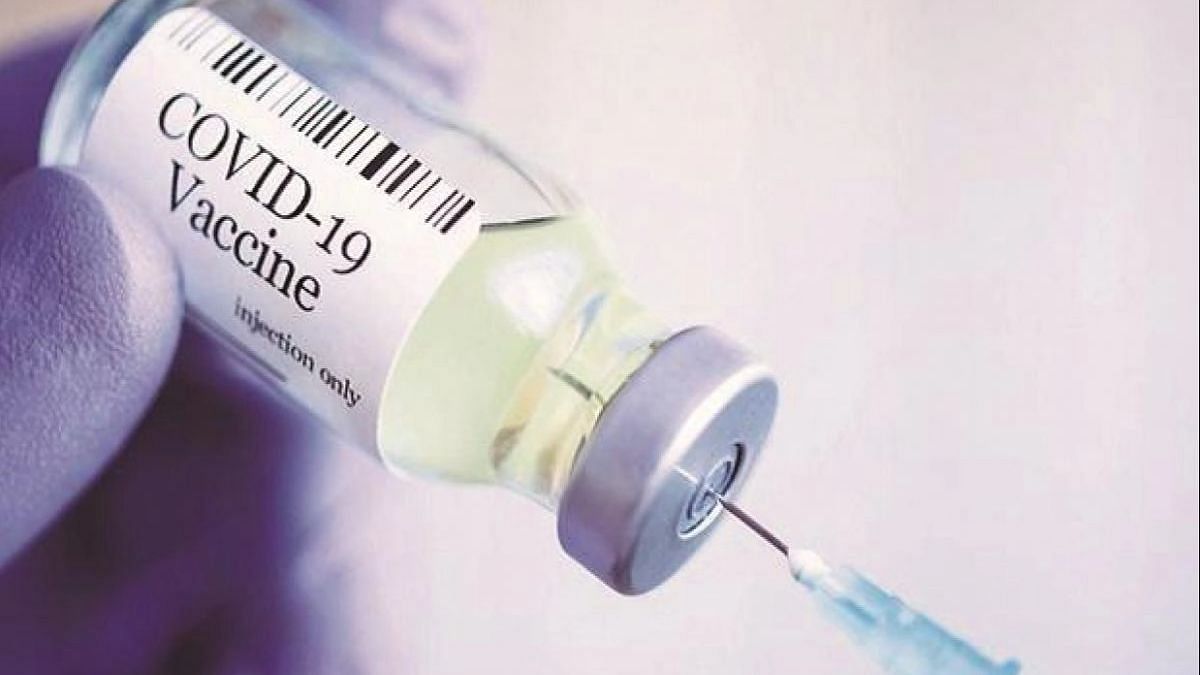