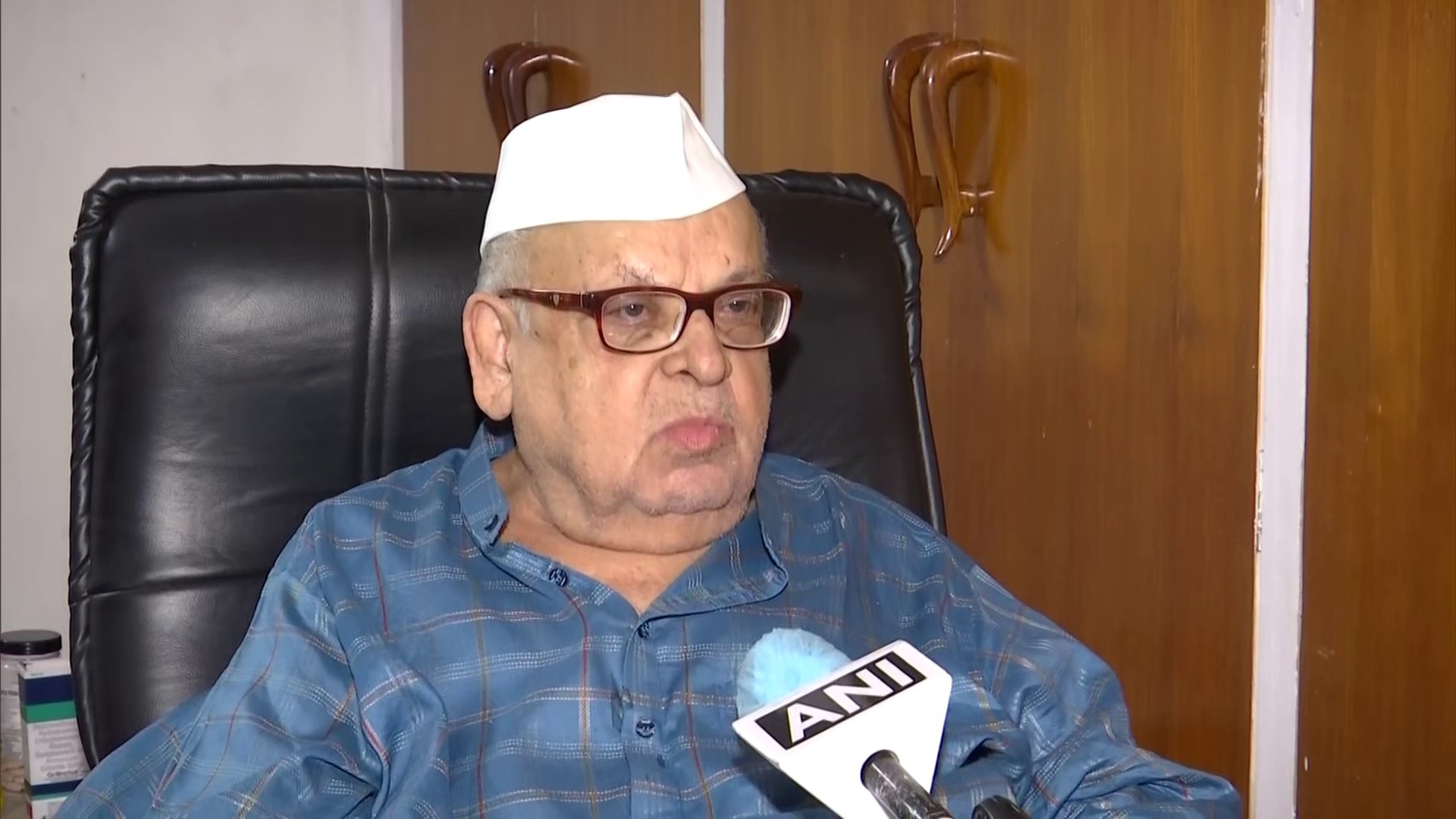 Former UP Governor Aziz Qureshi said that his words are being misquoted to politically harm him and mislead the public. "I had said that there haven't been as much atrocities in earlier days as today. I haven't made any remarks against anyone," he added.

Speaking to ANI, the former governor said, "It is my right to oppose the policies of the government and I will fight for it till my last breath in a democratic way."

The former governor was booked for sedition by the Uttar Pradesh Police for his alleged derogatory remarks against Chief Minister Yogi Adityanath.

The FIR was registered on the complaint of BJP leader Akash Saxena at Civil Lines police station in Rampur district on Sunday night.

Police have slapped Sections 153A [promoting enmity between two groups on grounds of religion, race etc], 153B [imputations, assertions prejudicial to national integration], 124A [sedition] and 505[1] [B]-[intent to cause fear or alarm to the public].

According to Rampur's Additional Superintendent of Police (ASP) Sansaar Singh, "The complaint was lodged by Akash Saxena against former UP governor Aziz Queshi and after initial investigation the FIR was registered under relevant sections. We will take further action as per the law."

Qureshi (81) was in Rampur to meet Samajwadi Party leader Mohd Azam Khan's wife Tanzeen Fatima at her residence on Saturday.

Qureshi's visit and comments were reactions to UP police filing a supplementary charge sheet that charged Azam Khan and his son of criminal conspiracy.

Clarifying the use of the word 'Saitan' during his meeting with Samajwadi Party leader Azam Khan's wife, he said that the word is used for a child too who is bully other kids.

The former governor further raised questions against the charges of sedition against him, "Show me one word where I have talked about communalism or spreading communal hatred. A man who needs wheelchair for his support, will he spread hatred?"

Aziz had earlier said that the terror attack in Pulwama was a pre-planned conspiracy by Prime Minister Narendra Modi to win the Lok Sabha polls. 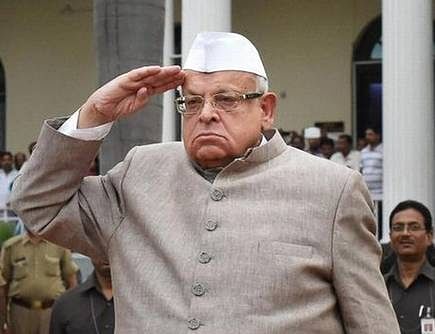