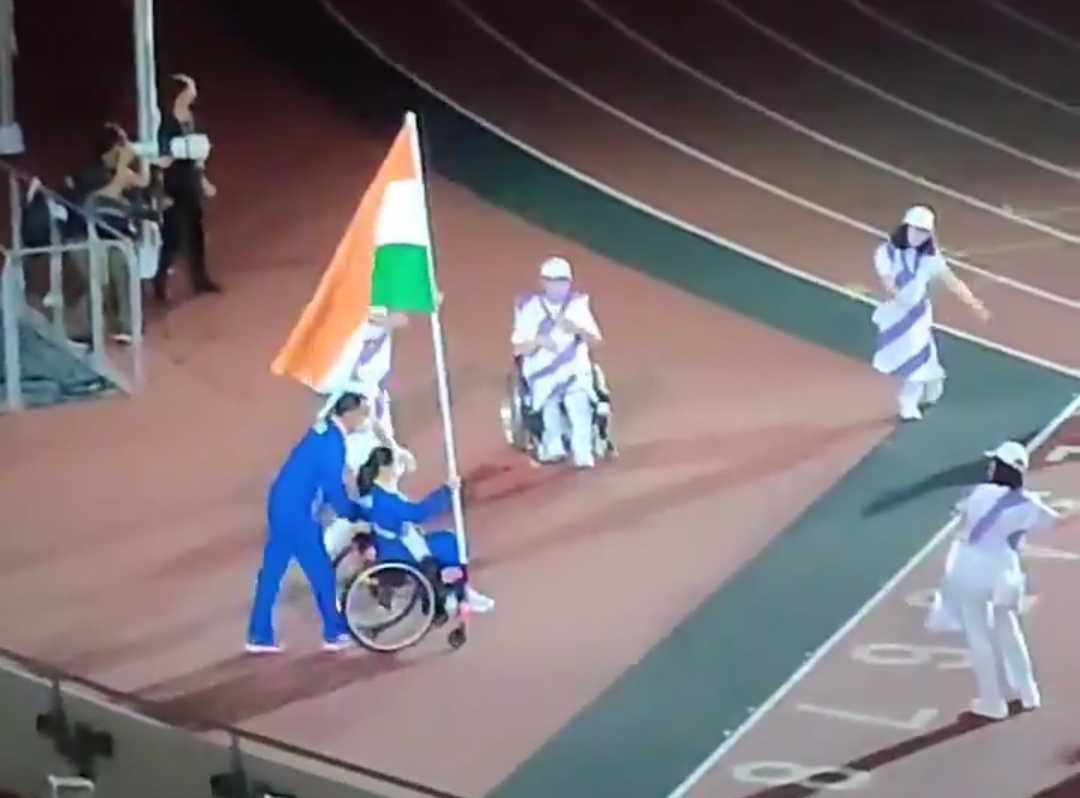 19-year-old shooter Avani Lekhara, who won gold and bronze medals at the Tokyo Paralympics, led the Indian contingent by carrying the tri-colour during the Closing Ceremony of the Games.

The Tokyo 2020 Paralympic Games took place between August 24 and September 5 and it featured 539 medal events across 22 sports. A total of 54 para-athletes from India across nine sports disciplines were featured in the Paralympic Games.

The Closing Ceremony saw a total of 11 members of the Indian contingent in attendance. The concepts underlying the Closing Ceremony were "Harmonious Cacophony" and "Moving Forward". The idea was to convey that Tokyo is "A City Where Differences Shine".

The Closing Ceremony began with the story of a young boy who after witnessing the Paralympic Games began to feel the Paralympics effect.

Paralympian Deepa Malik lauded the 19-year-old Paralympian for being the first woman para athlete to march with the Indian national flag during the Paralympics game.

"Change begins with sports... First time a woman para athlete marches with the National Flag.. thank you. Avani Lekhara, you so richly deserve this honor. You have in true sense won hearts of Indians. #Tokyoparalympics2020 #closingceremony Oh it's farewell time already. Sayonara", Malik wrote while sharing a video.

After the performances came to an end, fireworks went off and the whole Japan National Stadium lit up.

On Friday, Avani had clinched a bronze medal in the Women's 50m air rifle 3 positions SH1 event. This was Avani's second medal in the ongoing Paralympics as she had won gold earlier this week.

The Indian contingent finished their campaign at the Tokyo Paralympic Games 2020 at an all-time high by securing a total of 19 medals which includes 5 gold, 8 silver, and 6 bronze medals. India sent its biggest ever contingent of 54 para-athletes across as many as 9 sporting disciplines at the Games. Badminton and Taekwondo made their debut in Tokyo, both of which were represented by India.

Since making its first appearance at the Paralympics in 1968, India had won 12 medals in total till the 2016 Rio edition. The country has now massively improved upon that entire number by 7 medals at the Tokyo Paralympics 2020 alone. Out of a total of 162 nations, India have finished 24th in the overall medal tally, while its accomplishment of 19 medals is ranked 20th based on the number of medals. 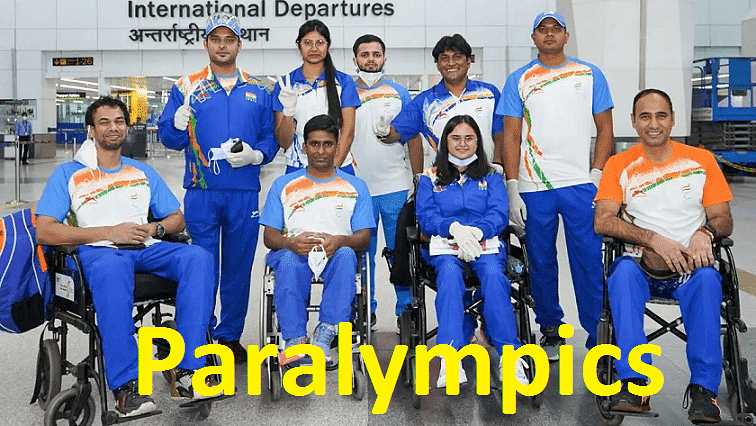