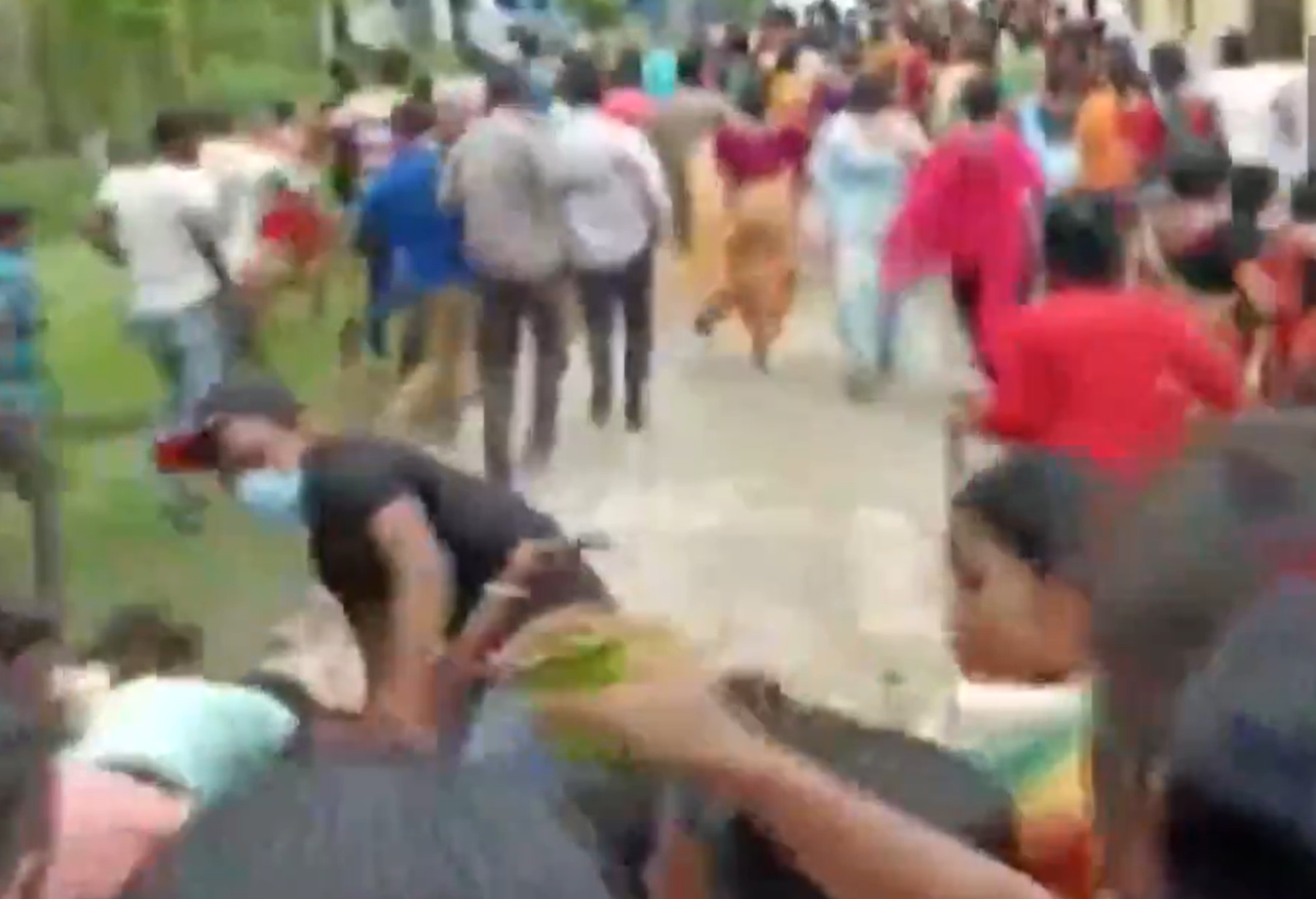 Jalpaiguri: At least 25 people were injured when a huge crowd of beneficiaries gathered at a vaccination centre in Jalpaiguri and a stampede followed soon after.

The police have been asked to probe the incident.

According to eye-witnesses, there was a sudden rush and 25 people were injured out of which eight people are critically injured and are admitted in a nearby government hospital.

“Around 2,000 people had gathered near the centre and there was hardly any police deployment in the area,” said Radha Rani Sammaddar, a local eye-witness. 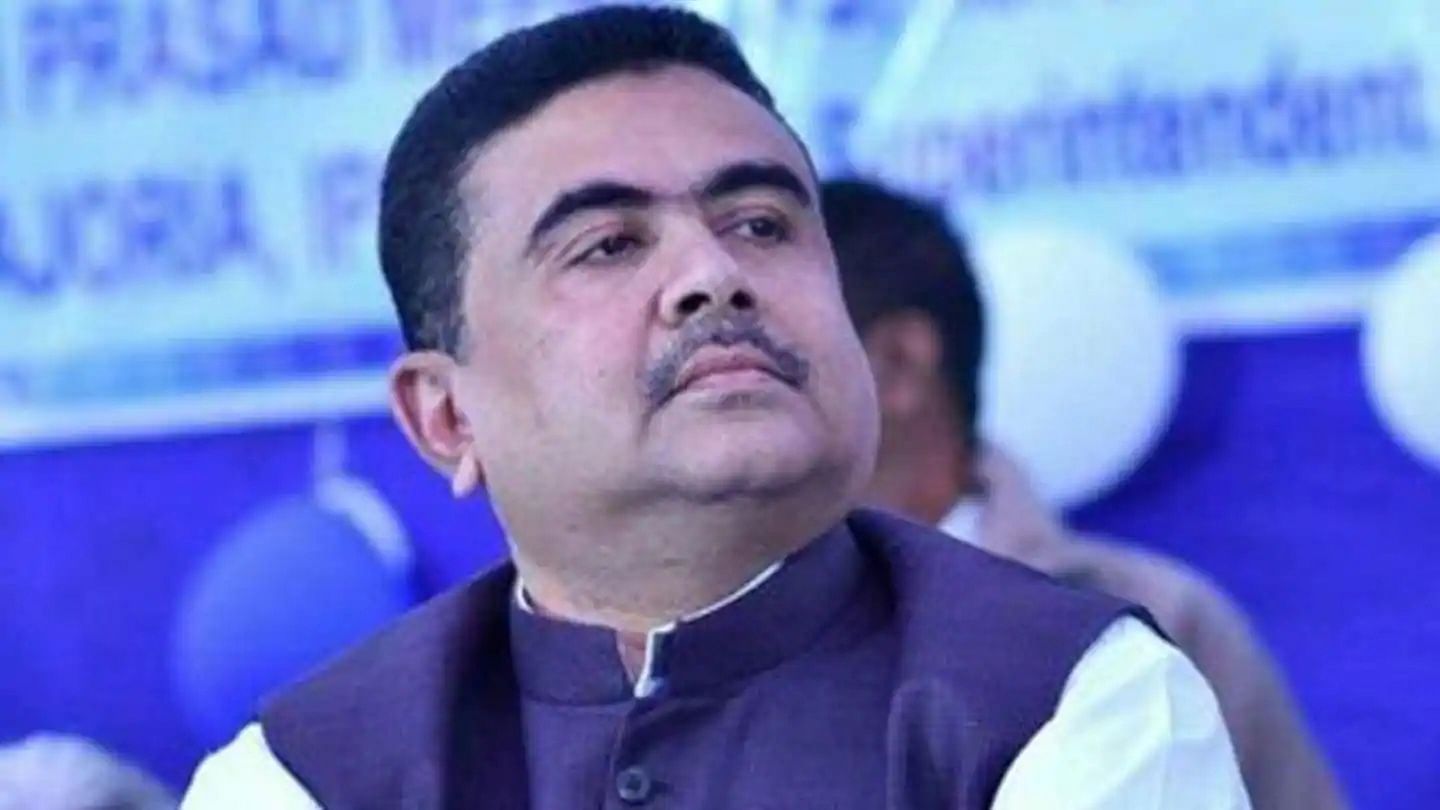 Meanwhile, in order to avoid such a stampede-like situation, the West Bengal government has decided to distribute coupons for Covid vaccination from door-to-door with dates and time slots.

BJP chief Dilip Ghosh said that the state government should have been more careful before in order to avoid such untoward incidents.