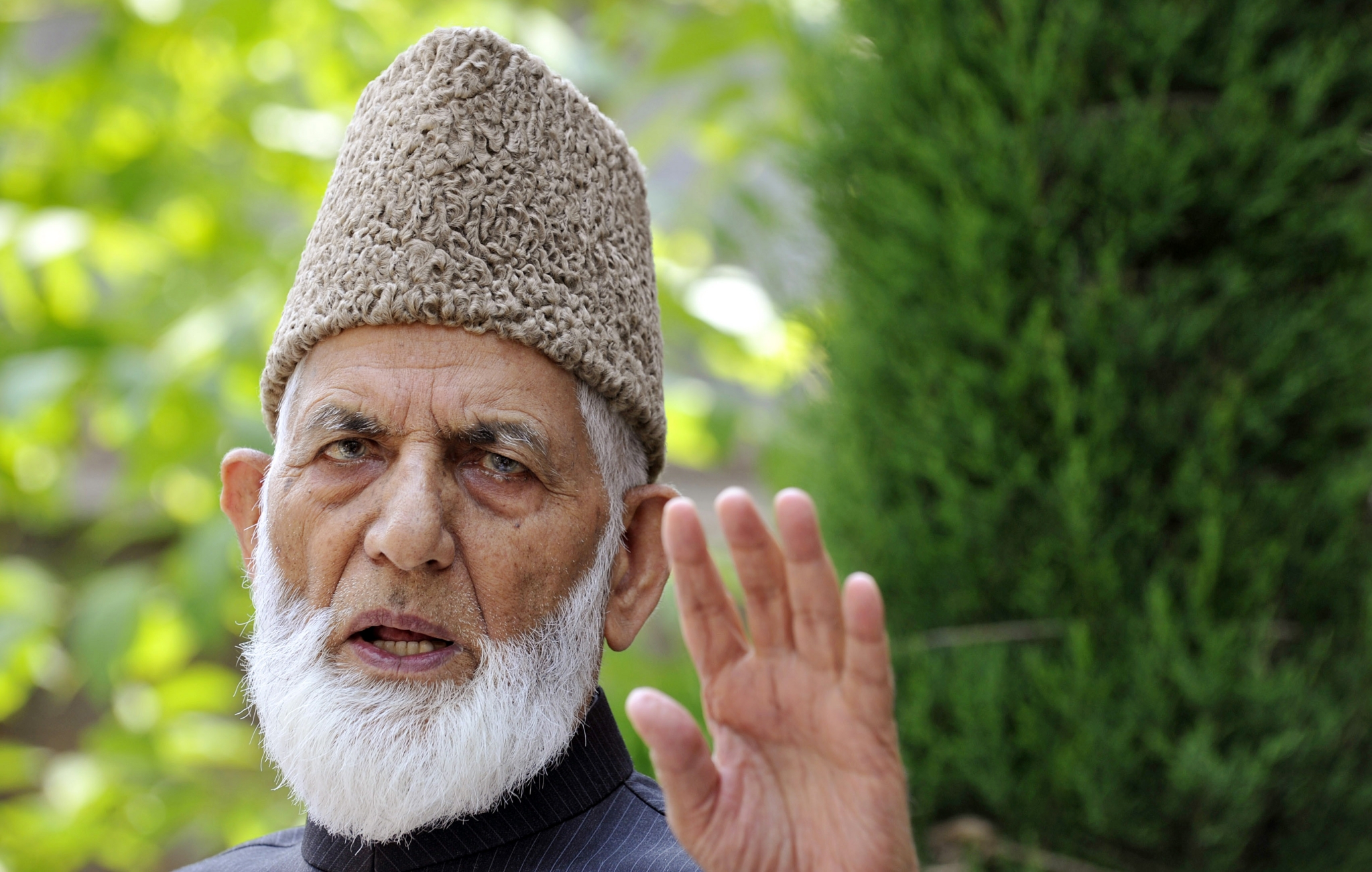 The Jammu and Kashmir Police on Monday uploaded a series of videos on social media showing the funeral of separatist leader Syed Ali Shah Geelani.

Taking to Twitter, the Jammu and Kashmir Police said its officers were made to wait for three hours at separatist leader Syed Ali Shah Geelani's home when they went there for his burial after his death, and that the family resorted to anti-national activities "probably under pressure from Pakistan and miscreants".

Refuting rumours allegedly being floated from across the border, the Jammu and Kashmir Police also released four videos through its Twitter handle to show that 91-year-old Geelani was laid to rest as per the rituals in the intervening night of September 1 and 2.

"After the death of SAS Geelani, IGP Kashmir Shri Vijay Kumar met both of his sons at their residence at 11 pm, condoled them and requested for burial in the night for the larger interest of the general public due to potential major L&O (law and order) situations. Both agreed and asked to wait for two hours until relatives reached," the police said on its Twitter handle.

The IGP Kashmir personally spoke to a few relatives and assured them of safe passage, it said.

"However, 3 hrs later probably under the pressure from Pakistan and miscreants they behaved differently and started resorting to anti-national activities including wrapping dead body in Pakistani flag, making loud sloganeering in favour of Pakistan and instigating neighbours to come out," the police said.

It said that after persuasion the relatives brought the body to the graveyard and performed all rituals "with due respect in presence of members of Intizamia Committee and local Imam".

"The refusal of both his sons to come to the graveyard indicated their loyalty to the Pakistani agenda rather than their love and respect for their departed father," it added.

According to a report by NDTV, the family has alleged that the police broke down doors, mistreated members, and forcibly took away Geelani's body.

The sons had later offered Fathia (prayers offered at the funeral) at 11 AM on September 2. The J&K police has already filed a case under the stringent UAPA over the draping of Geelani's body in a Pakistani flag and the alleged raising of anti-national slogans at his home.

PDP president Mehbooba Mufti on Monday said denial of last rites to the family of separatist leader Syed Ali Shah Geelani was against humanity and had saddened the people of Jammu and Kashmir.

"We had our differences with Geelani ... A fight is with a living person but once a person dies, the differences should end. The deceased is entitled to dignified last rites," Mehbooba said after a party meeting.

The former chief minister said the news reports about the denial to Geelani's family to perform his last rites had saddened the people of Jammu and Kashmir.

"The family has a right to perform the last rites of a dead person. What we heard and came to know through media reports about disrespect to the deceased, is against humanity. You have to respect your opponent after death like you would respect anyone," she said.

She said Geelani's wish to be buried at Eidgah graveyard should have been granted.

"Even a convict sentenced to death is granted one last wish before execution," Mehbooba said, referring to Geelani's wish.

The PDP president condemned the alleged misbehaviour with womenfolk of Geelani's family at the time of his death.

"India is held in high esteem globally for its civilisation and culture... But what has happened does not fit the image of the country," she added. 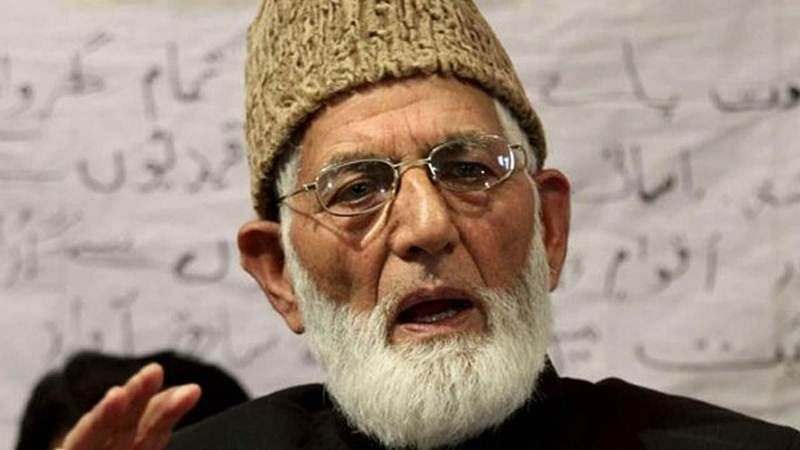