Watch video: As PM Narendra Modi launches 7 new defence companies - Here's all you need to know about the entities 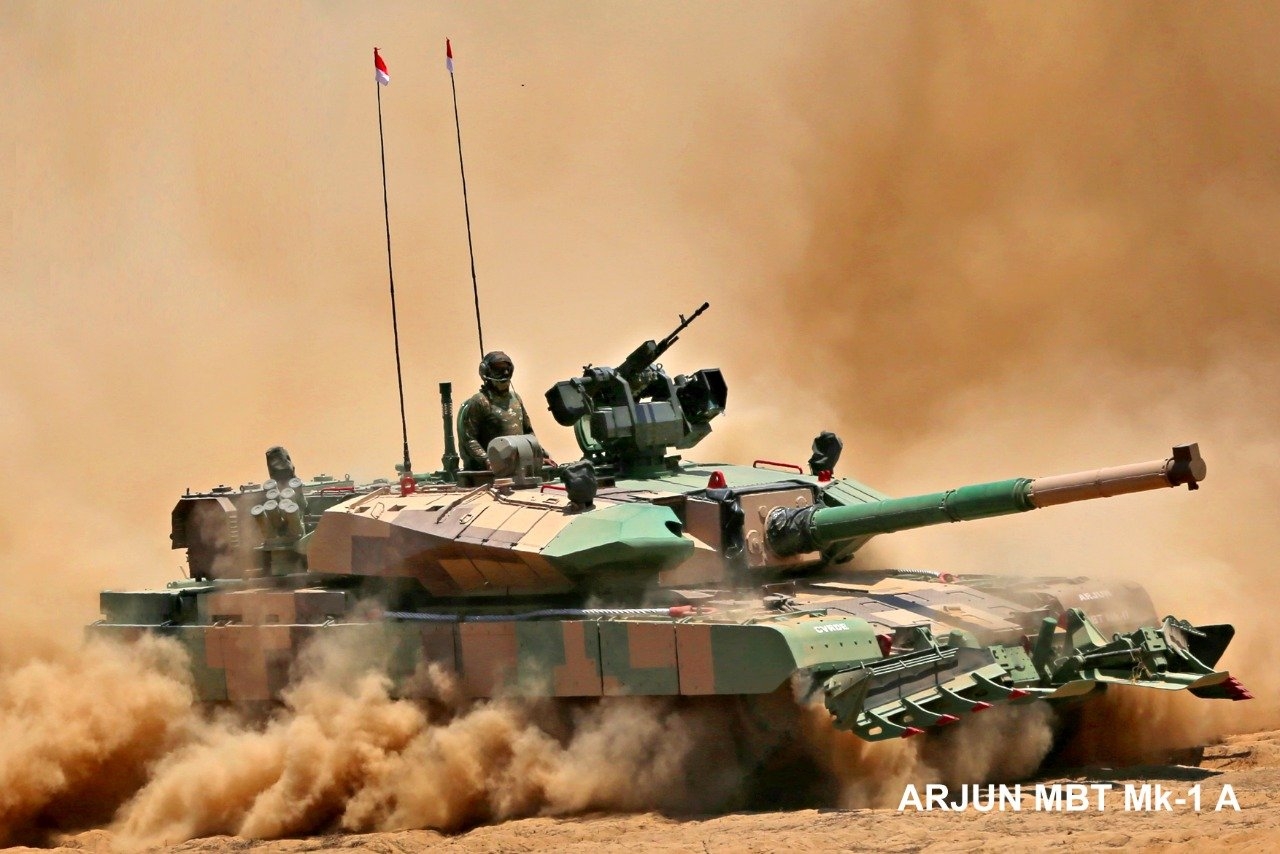 Post corporatisation, the new entities will also be able to forge partnerships with defence manufacturers in private sector | Twitter/@DRDO_India

Prime Minister delivered a video address at an event organised by the Defence Ministry to dedicate seven new defence companies to the nation on the auspicious occasion of Vijayadashami on Friday.

According to a release by the Prime Minister's Office, the Government has decided to convert 41 units under Ordnance Factory Board from a Government Department into seven 100% government-owned corporate entities.

The move is aimed to improve self-reliance in the defence preparedness of the country. This move will bring about enhanced functional autonomy, efficiency and will unleash new growth potential and innovation, it said in a statement.

To provide funding for the operations of these new PSUs, the government has decided to convert all the intents placed with these factories into deemed contracts, as per a report by Swarajyamag.com.

The government believes corporatisation of OFB could increase the turnover of the ordnance factories to Rs 30,000 crore by 2024-25, help grow exports to 25% of the turnover and increase self-reliance in technology, which is currently limited to 20-25%, to over 75% by 2028-29.

These seven new defence companies will have 66 firm contracts worth Rs 65,000 crore from the three services and paramilitary forces. Around 60% of the annual price of the intents will be paid by the services, including the Indian Army and state police services, to the new DPSUs as mobilisation advance.

Officials said the seven entities will include an ammunition and explosives group, vehicles group, weapons and equipment group, 'troop comfort items group', ancillary group, optoelectronics group and parachute group. Each of the seven entities will be like any other defence public sector undertaking (DPSU) and they will be operated by professional management.

The major customers of these OFs are the Indian Armed forces. Other customers include Paramilitary Forces; State Police Forces who procure their clothing, vehicles which are bulletproof and mine protected from the OFs. Also these forces procure their small arms and ammunition from OFB.

Post corporatisation, the new entities will also be able to forge partnerships with defence manufacturers in the private sector, both domestic and foreign, like other DPSUs such as Hindustan Aeronautics Limited have done.