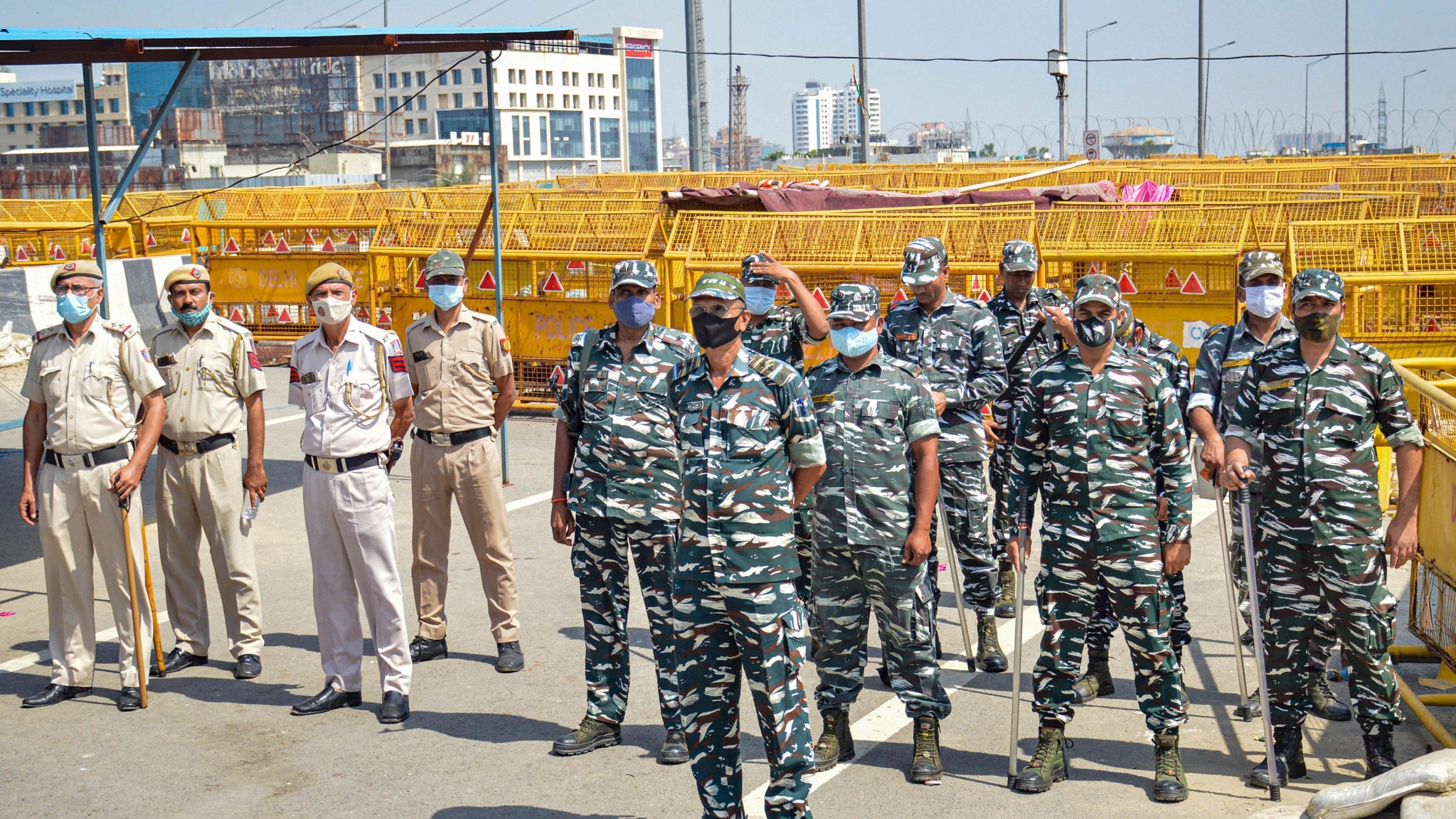 A day after violent clashes in Uttar Pradesh's Lakhimpur Kheri killed eight people, numerous Opposition leaders have attempted to make their way to the area. While some including Congress leader Priyanka Gandhi and Samajwadi Party chief Akhilesh Yadav were stopped and subsequently detained by the police, others were denied entry into the state itself.

As per an update shared on the Aam Aadmi Party's Twitter page, MP Sanjay Singh has been detained for over 12 hours, since 2 am in the morning. AAP leaders Raghav Chadha and Punjab Leader of Opposition Harpal Cheema are now enroute to Lakhimpur. They are being accompanied by Kultar Sandhwa and Baljinder Kaur.

"The farmers were murdered and now MP Sanjay Singh ji, who is going to express condolences to his family, has been stopped by the top police and administration officials on the road all night. These tears of the farmer's family will be heavy, Yogi ji!" tweeted Delhi Deputy Chief Minister Manish Sisodia in Hindi.

Chadha and Cheema are slated to address a press conference at 2:30 pm.