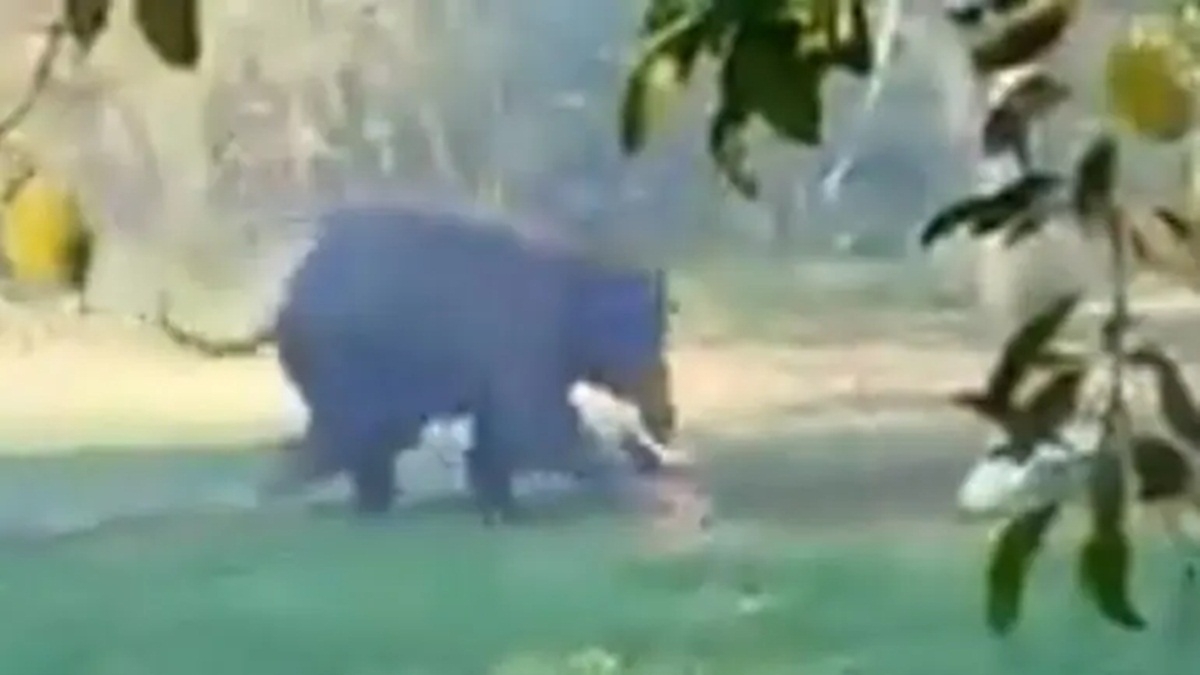 A 30-year-old man was chased and attacked by a wild elephant in Tamarhat in Assam’s Dhubri district on Saturday, reported news agency ANI.

According to reports, the man was identified as Kanak Rai. He was severely injured in the incident and was shifted to a hospital for treatment.

"The man was admitted to a hospital for treatment and the elephant was chased towards jungle area," a forest officer said.

Assam which has the country's second highest elephant population is facing a rising trend in human elephant conflict as the forests in which pachyderms roamed gets fragmented as farms and tea gardens come up.

Train accidents, electrocution, poisoning, 'accidental' deaths like falling into ditches and even lightning strikes have led to the deaths of some 71 elephants while conflict between the tuskers and humans have seen 61 people killed during the year.

Over the last ten years a total 812 people and 900 elephants were killed as competition for land intensified. Fueled by a combination of a population boom and poverty, man has expanded his frontiers, while animals have found their jungles shrinking.