The Shaheed Samman Yatra, which took off from Pithoragarh district on Saturday, will pay tribute to the sacrifices made by soldiers from Uttarakhand.
ANI 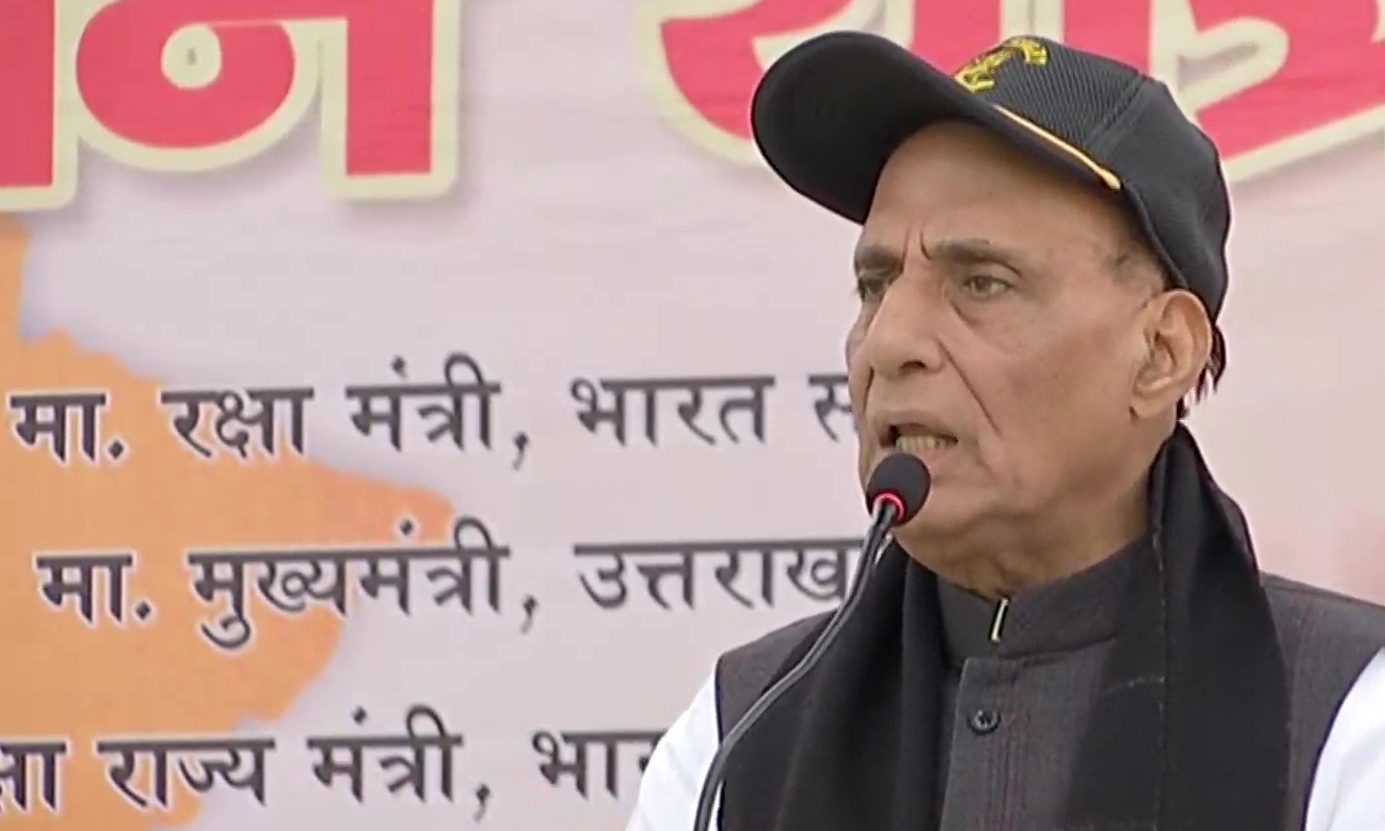 Praising the courage and bravery shown by Kumaon Battalion in Rezang La against Chinese soldiers, Union Defence Minister Rajnath Singh on Saturday said, "The miracle done by 124 jawans of the Kumaon Battalion can never be forgotten."'

"On November 18, when I went to Rezang La, I was told that 114 of jawans were martyred, but they killed over 1,200 Chinese soldiers," said Singh at Shaheed Samman Yatra in Pithoragarh.

On this occasion, the Union minister met family members of killed soldiers and ex-servicemen. "Pakistan makes all efforts to destabilize peace in India but we have sent a clear message to them that we will hit back. This is a new and powerful India," Singh said.

Speaking further the minister said, "There are four Dhams in Uttarakhand and if Sainya Dham is made, we'll have a fifth Dham here. This Dham will have soil from martyrs' homes... Names of martyrs and their villages should also be written in the (sainya) dham."

The Shaheed Samman Yatra, which took off from Pithoragarh district on Saturday, will pay tribute to the sacrifices made by soldiers from Uttarakhand.

Singh emphasised that the Sanya Dham should digitally connect the family members of killed soldiers living across the globe so that they can pay tribute to their dear ones. 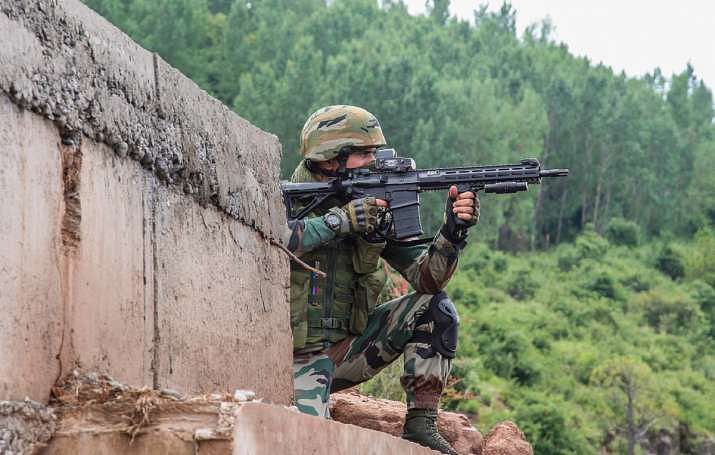