Watch video: 100 crore vaccination milestone is not just a number but shows our ability as nation, says PM Modi 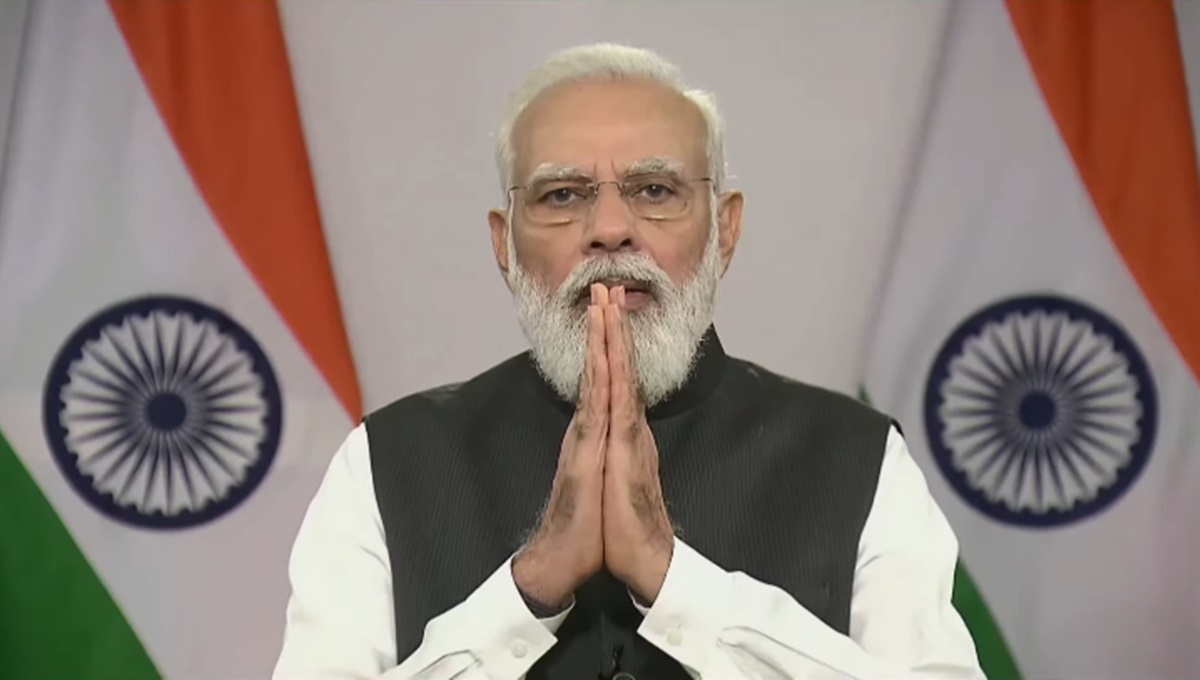 A day after India reached the 100-crore vaccination mark, Prime Minister Narendra Modi on Friday said that it was not just a number but a symbol of the country’s ability and of a “new India”.

PM Modi said that the administration of 100 crore COVID-19 vaccine doses isn't just a number, but shows India's ability as a nation.

"On 21 October, India achieved the difficult but unparalleled target of administering 100 crore vaccine doses. This has come about by the unified efforts of 130 crore Indians. I congratulate our citizens on achieving this feat," the Prime Minister said.

"100 crore vaccination mark is not just a number but shows our ability as a nation... It is a new chapter in history, a testament that India can achieve a tough aim successfully. It shows that country works hard for the fulfilment of its goals," he added.

PM Modi noted that there were apprehensions over India's vaccination programme.

He said that today many people are comparing India's vaccination programme with other countries of the world. "The speed with which India crossed the 100 crore mark is also being appreciated," he added.

He asserted that there was "VIP culture" in the drive. In an address to the nation, the prime minister urged people to keep following COVID-19 protocol during the festival season and not drop their guard.

"It is a matter of pride for us that India's vaccination programme has been science-born, science-driven and science-based," PM Modi said.

From the development of vaccines to inoculation, science and science-based approach has been involved in all processes, he asserted. Taking everyone along, the country started the campaign of 'Sabko Vaccine, Muft Vaccine', he noted.

The country, he said, had only one mantra -- that if the disease does not discriminate, then there cannot be any discrimination in the vaccination.

"That's why it was ensured that VIP culture was not allowed," he said.

On October 21, India has achieved the difficult but extraordinary target of 1 billion, 100 crore vaccine doses. Meanwhile, more than 100.59 crore vaccine doses have been administered so far to eligible beneficiaries, as per the Ministry of Health and Family Welfare. 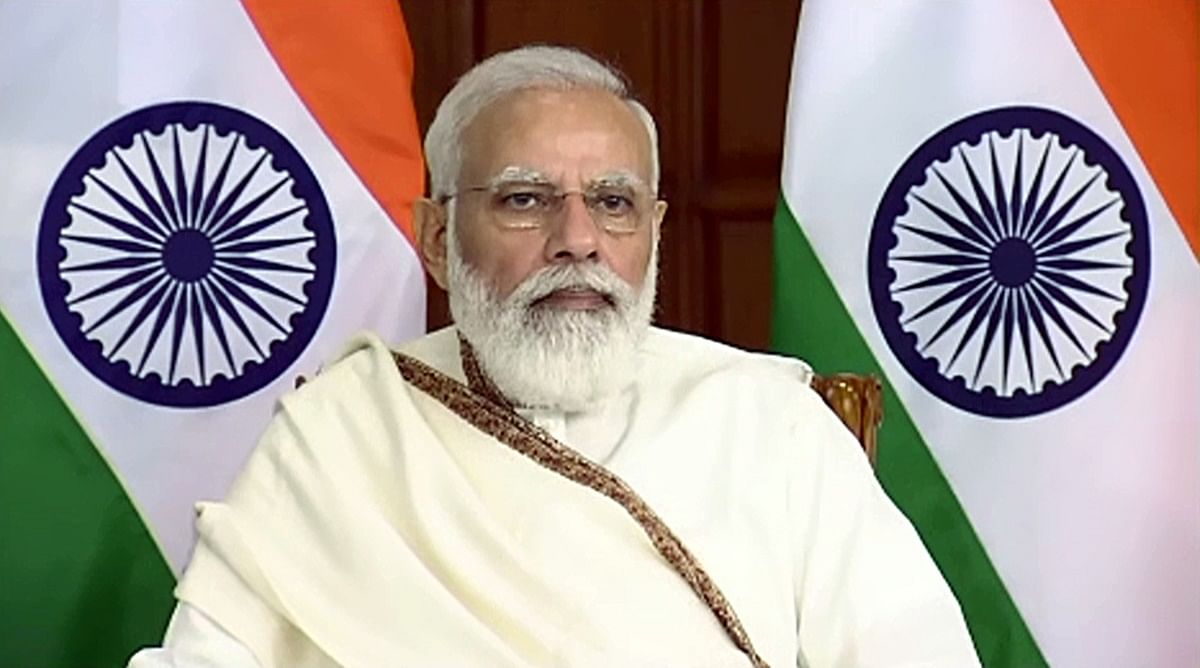