HomeIndiaWATCH: India boosting its capabilities with mantra of 'Make in India and Make for the globe', says PM Modi

WATCH: India boosting its capabilities with mantra of 'Make in India and Make for the globe', says PM Modi

The Prime Minister also emphasized that India will also be the manufacturer of big passenger planes in the world in the future.

Prime Minister Narendra Modi on Sunday laid the foundation stone of the C-295 transport aircraft manufacturing plant in Gujarat's Vadodara and said that India is boosting its capabilities with the mantra of the Make in India and Make for the globe approach.

The Prime Minister also emphasized that India will also be the manufacturer of big passenger planes in the world in the future.

"We are taking huge strides towards making India a big manufacturing hub in the world. India is making its fighter plane, tanks, and submarine, and the medicines and vaccines made in India are saving lakhs of lives in the world today. Electronic gadgets, phones and cars made in India are spread in numerous countries of the world. With Make in India, Make for the globe approach India is boosting its capabilities with this mantra," PM Modi said while addressing after laying the foundation stone of the C-295 transport aircraft for the Indian Air Force which will be manufactured by Tata-Airbus.

"India will also be the manufacturer of transport planes. It is being started in India today. I see the time when the big passenger planes of the world will be made in India. 'Made in India' will be carved on them," he said.

The Prime Minister said that the facility that was launched today in Gujarat has the power to "transform the defence and aerospace sectors of India".

Apart from making 40 aircraft, this facility at Vadodara would be manufacturing additional aircraft for Air Force requirements and exports, as per Defence Secretary Aramane Giridhar.

With the launch of the C295 aircraft manufacturing facility, India will enter an illustrious league of about only a dozen nations with the capacity to manufacture military transport aircraft. -Currently, the US, Japan, UK, Russia, France, Italy, Spain, Ukraine, Brazil, China, and Japan has that capacity.

Tata-Airbus combine had said that C-295 manufacturing is "the first Make in India aerospace programme in the private sector involving the full development of a complete industrial ecosystem; from manufacture to assembly, test and qualification, to delivery and maintenance of the complete lifecycle of the aircraft." Under the terms of the deal, 16 C-295 aircraft are scheduled to be delivered between September 2023 and August 2025 in flyaway condition, while the remaining 40 aircraft will be manufactured at the Vadodara facility.

In another first, "indigenous content in the planes will be the highest ever in India, and 96 per cent of the work that Airbus does in Spain will now be done at the new facility." The Vadodara facility will be initially geared to manufacture 8 aircraft per year, but it has been designed such that it can also cater to the additional needs of Indian armed forces or exports. As per Defence Ministry, following the delivery of 56 aircraft to IAS, the combine will be allowed to sell India-built C295 aircraft to civil operators and to countries cleared by the government. It is believed that the Vadodara facility will replicate the success of Brahmos in missile exports.

Big boost to the Make in India: India has embarked on a massive transformation of its defence sector through the ambitious Make in India program of the Modi government. Several projects for the domestic manufacturing of various defence platforms like missiles, field guns, tanks, aircraft carriers, drones, fighter planes, tanks, and helicopters are currently underway and are fulfilling the defence modernization needs of the Indian armed forces.

However, military transport aircraft was one of the critical missing links in the entire defence industrial complex chain. The JV between Tata and Airbus has plugged that missing piece and will significantly boost the Make in India program of the Narendra Modi government. The Indian Armed forces will no longer have to depend on the old Avro planes of the 1960 generation for their transportation needs. 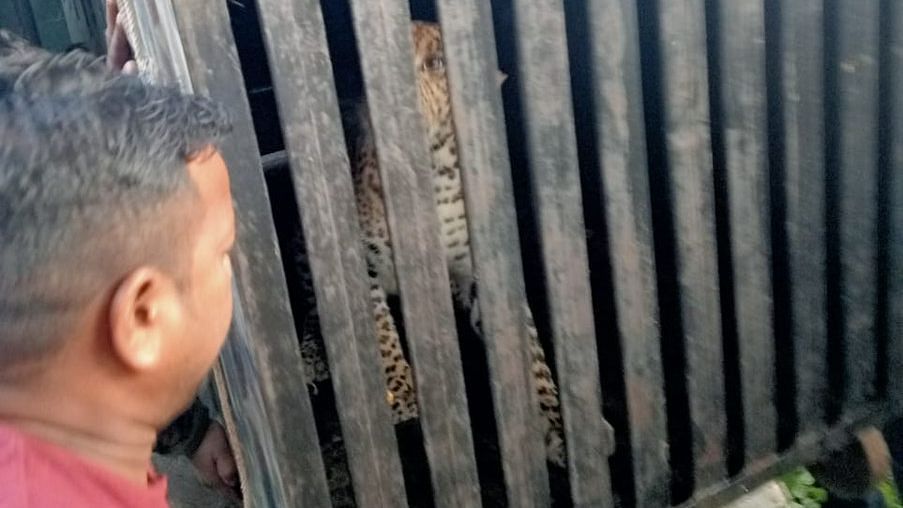