Watch: Custom-made Boeing 777 plane for PM, President arrives in India from US 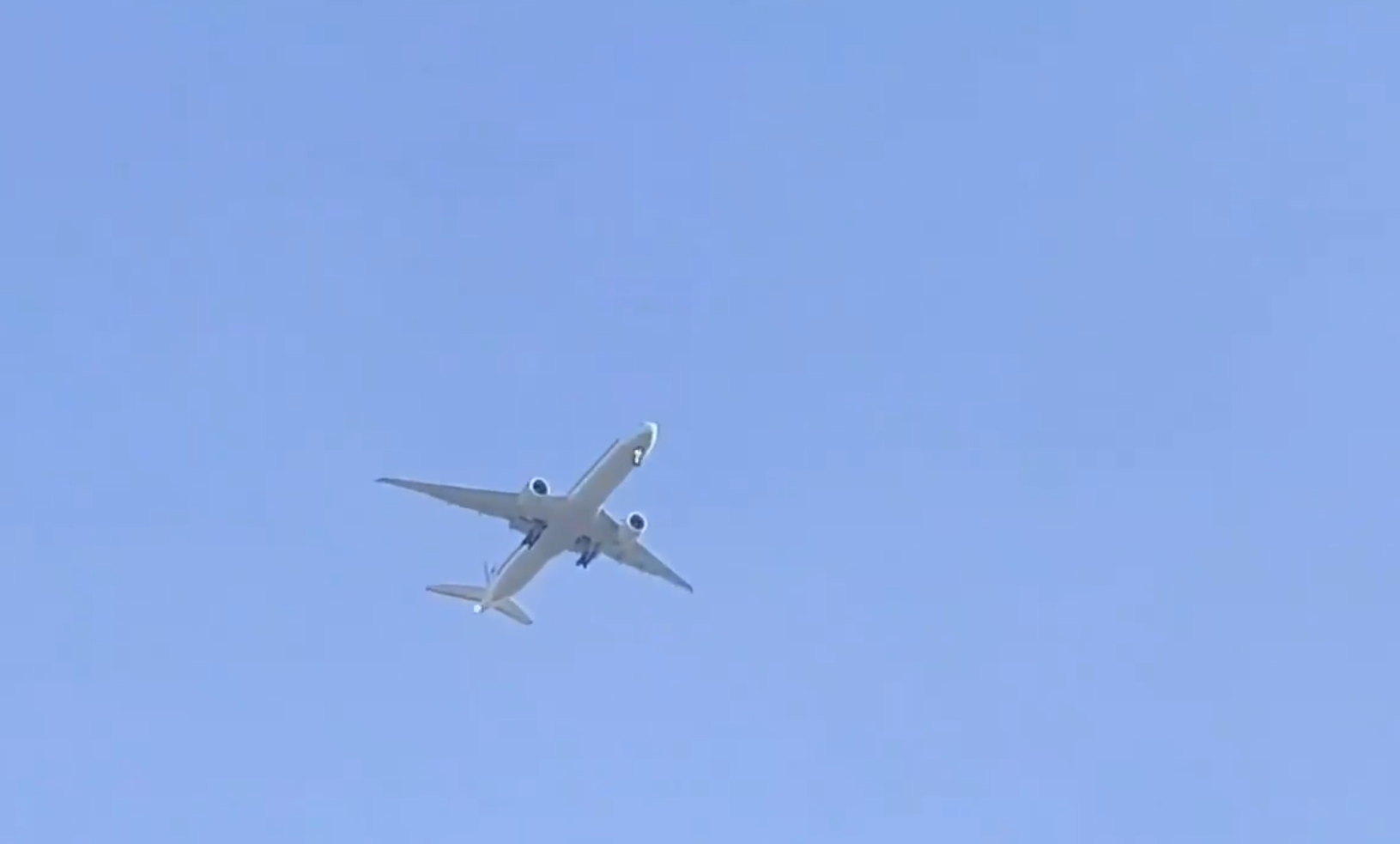 A custom-made B777 aircraft, which will be used to fly the president, vice president and prime minister, has arrived in Delhi from the US on Thursday, said government officials.

Air India One, which is the call sign of the aircraft, landed at the Delhi airport from Texas at around 3 pm on Thursday, they stated.

Senior officials of the national carrier had reached the US during the first half of August to receive the plane from Boeing, the officials said.

Another custom-made B777 plane for the travel of VVIPs is likely to be received from Boeing during a later date, they noted.

These two aircraft were part of Air India's commercial fleet for a few months in 2018 before they were sent back to Boeing for retrofitting them for VVIP travel.

Officials said the total cost of purchase and retrofitting the two planes has been estimated to be around Rs 8,400 crore.

In February, the US agreed to sell the two defence systems to India at a cost of USD 190 million.

During the travel of the VVIPs, the two B777 aircraft will be operated by pilots of the Indian Air Force (IAF) and not of Air India, an official said.

The custom-made B777 planes will be used for travel of the dignitaries only.

The Centre has already initiated the process of divestment of its stake in Air India, which has a debt of over Rs 60,000 crore. However, the process has been postponed due to the COVID-19 pandemic.

- Interior with big cabin, mini-medical centre, conference room and seats for an entourage

- Defence system will be on par with Air Force One

- Pilot will be informed of missile threat 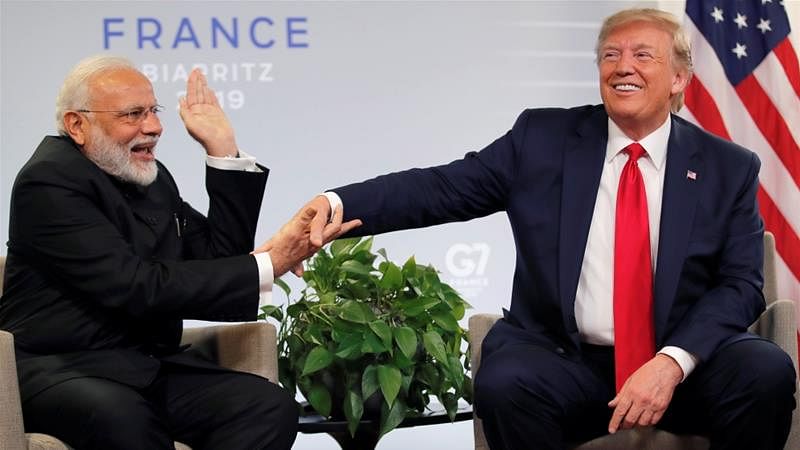 Just like Air Force One: Two state-of-the-art planes on its way for Indian PM, President