War of words over purity of honey grows bitter 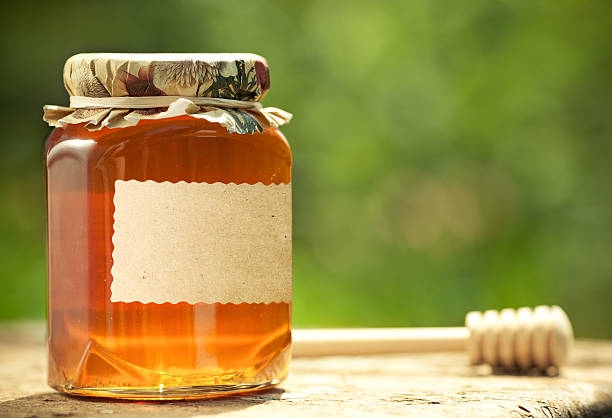 The war of words over the purity of honey grows bitter. After the environment watchdog Centre for Science and Environment (CSE) stood by its findings about major brands in India adulterating honey with sugar syrup, and FSSAI raised questions over not conducting prescribed tests, Dabur and Patanjali hit back.

A day after environment watchdog centre for science and environment (CSE) said in its report claimed that major honey brands in India have been found adulterated with sugar syrup, Dabur and Patanjali said the honey sold by them meets all domestic testing standards.

Ours is real honey, says Dabur:

Rubbishing adulteration claims by CSE, Dabur in a statement today it is listed as a manufacturer of NMR product, and also pointed out that it is the only company in India to have an NMR testing equipment in its own laboratory.

Patanjali says it is a plot to defame Indian honey industry

Ayurved's Managing Director Acharya Balkrishna had said, "It seems to be a plot to defame Indian natural honey industry and manufacturers in a bid to promote processed honey".

He further alleged that the study was a "gameplan to replace lakhs of rural farmers and honey growers including Khadi & Village commission channel with processed/ artificial/ value-added honey makers".

"We have also noted that Dabur is constantly changing the language on its claims regarding NMR tests. In earlier advertisements, it has said 'NMR tested, pure honey'; as of today -- after the release of the CSE investigation -- Dabur is claiming 'source NMR tested'," said CSE director general Sunita Narain.

"Is this jugglery another attempt to confuse the consumer?" she asked.

Any claims have only ‘limited value’: CSE

The CSE, in a statement, responded to the claims made by Dabur and Patanjali said, "Any claim of meeting all Indian standards actually holds limited value".

"We stand by our findings. Our findings have revealed that 10 out of 13 brands have failed all tests of purity. Most of these are big brands, including Dabur. This is not only about Dabur. In fact, we have talked about how smaller brands are also adulterated," the environment watchdog said.

The CSE further said Dabur's claim about compliance with Indian laws comes as "no surprise".

"The fact that samples deliberately adulterated by us by up to 50 per cent of syrups passed all Indian tests is a robust proof of this (sophisticated adulteration). So, any claim of meeting all Indian standards actually holds limited value," it said.

On allegations of Patanjali that the move is to promote the German technology, the CSE said NMR test is being used in different parts of the world for the same reason and even the Indian government has mandated it since August 2020 for honey meant to be exported.

"So, it could be important to include such advanced testing in government testing system that can help the enforcement agencies to know if the honey sold to consumers is adulterated or not. It can also help the agencies know which companies are selling adulterated honey, which is a crime, and take required punitive action against the defaulters," the CSE said.

"In fact, we have emphasised that NMR should not be made mandatory because it will likely help for a limited time -- the business of adulteration is so sophisticated that very soon there would be syrups which can bypass the NMR test as well," it said.

Stand by our findings, business of adulteration sophisticated, says CSE

The environment watchdog responding to statements made by Dabur and Patanjali again emphasised on their findings and said testing for parameters set by the FSSAI in Indian labs could not detect this evolved adulteration.

The Centre for Science and Environment yesterday claimed that honey sold by several major brands in India has been found to be adulterated with sugar syrup.

In a study conducted by it, the CSE's food researchers selected 13 top and smaller brands of processed and raw honey being sold in the country to check their purity. They found 77 per cent of the samples adulterated with the addition of sugar syrup.

Out of the 22 samples checked, only five passed all the tests. The CSE also specified the names of the brands.

Dabur and Patanjali were among those that failed the NMR (Nuclear Magnetic Resonance) test.

Food safety regulator FSSAI raised questions on CSE’s testing. In a statement, the Food Safety and Standards Authority of India (FSSAI) said the CSE found the adulterants by using "the non-prescription" Trace Marker for Rice syrup (TMR) test instead of "a more sensitive" Specific Marker for Rice syrup test (SMR). 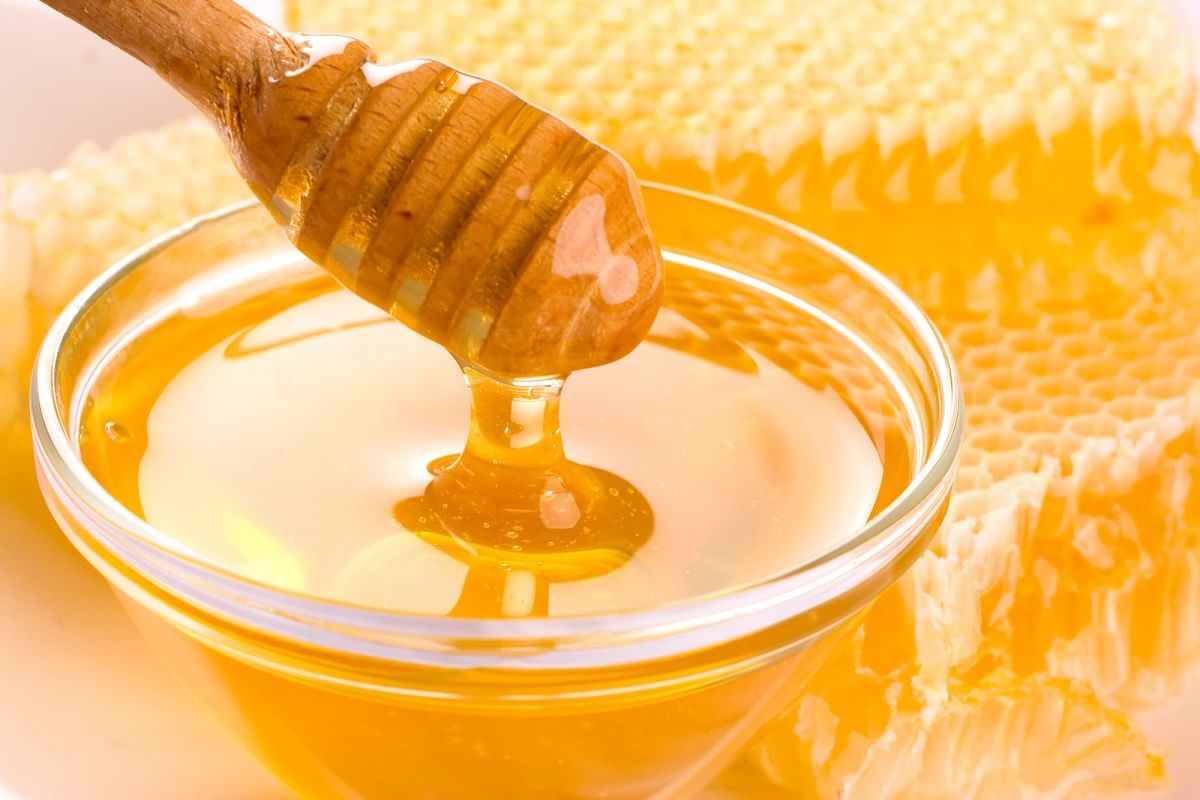 Honey sold by major brands in India adulterated with sugar syrup: Center for Science and Environment