Wanting to be relieved of charge, Punjab Congress in-charge Harish Rawat to meet Rahul Gandhi today - Here is all you need to know 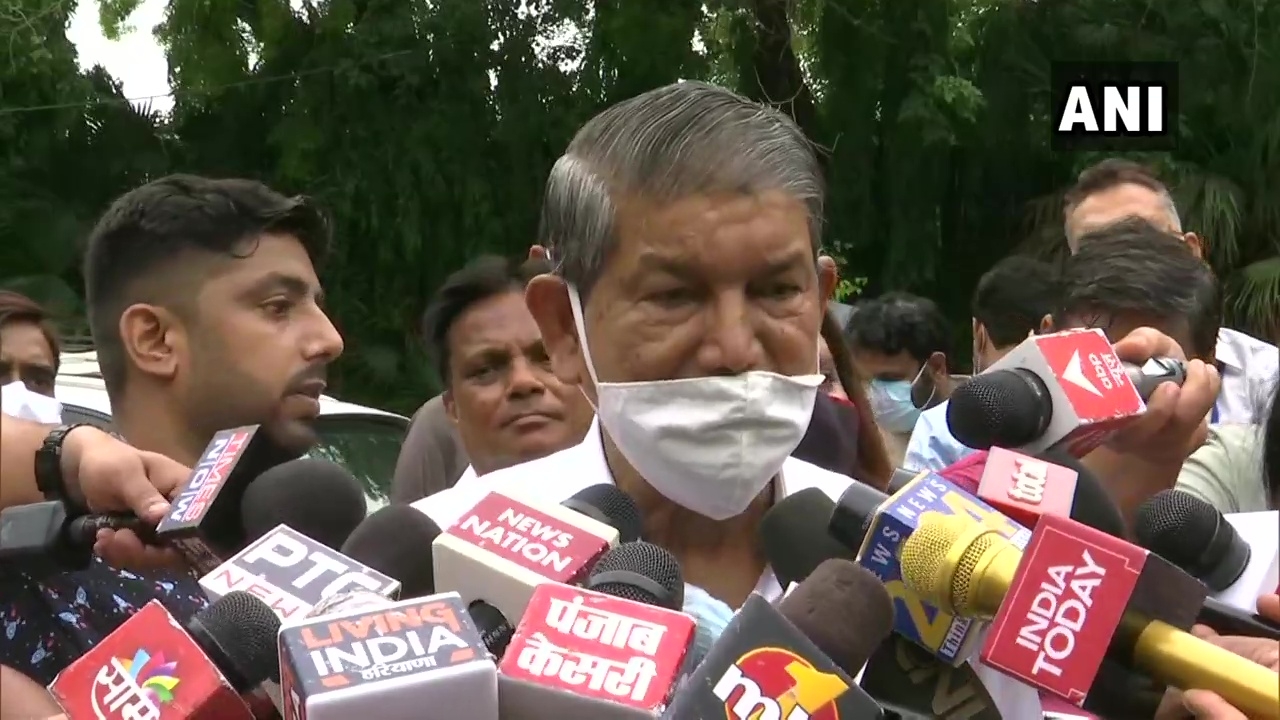 Punjab Congress in-charge Harish Rawat is set to meet party leader Rahul Gandhi in Delhi on Saturday. The meeting comes a day after Rawat met party president Sonia Gandhi after Navjot Singh Sidhu, earlier in the day, said that if he was not allowed to take decisions he will not spare anyone.

Meanwhile, Rawat also reportedly wants to be relieved from his Punjab assignment as he wants to focus on the upcoming elections in home state Uttarakhand.

"Yes, this is the reason," the former Uttarakhand Chief Minister told reporters in Dehradun on Thursday when asked if he has sought to be relieved of the charge as Punjab affairs in-charge so that he could concentrate on the upcoming polls in his state.

Rawat wanting to be relieved as Punjab in-charge comes amid a vertical split in the state party unit, with one faction supporting Sidhu and the other standing in support of Captain’s leadership.

Rawat also said that he will abide by the party high command’s decision and if he is asked to continue, he will do so. Besides Uttarakhand, six other states will go to the polls next year including Punjab. Rawat had earlier ruled out any change of guard in Punjab and said the party will go to polls under CM Singh’s leadership. This is being seen as a setback to Sidhu camp.

While the Congress is seeking to retain power in Punjab, it aims to return to power by defeating the ruling BJP in the hill state.

Harish Rawat, who is currently in Delhi to meet the party's senior leadership, had recently said next year's Punjab Assembly elections will be fought under the leadership of Amarinder Singh, delivering a snub to the leaders wanting his removal.

Reacting to Sidhu's statement urging the party high command to allow him the freedom to take decisions, Rawat said party chiefs are free to take their decisions within the party's norms and constitution. 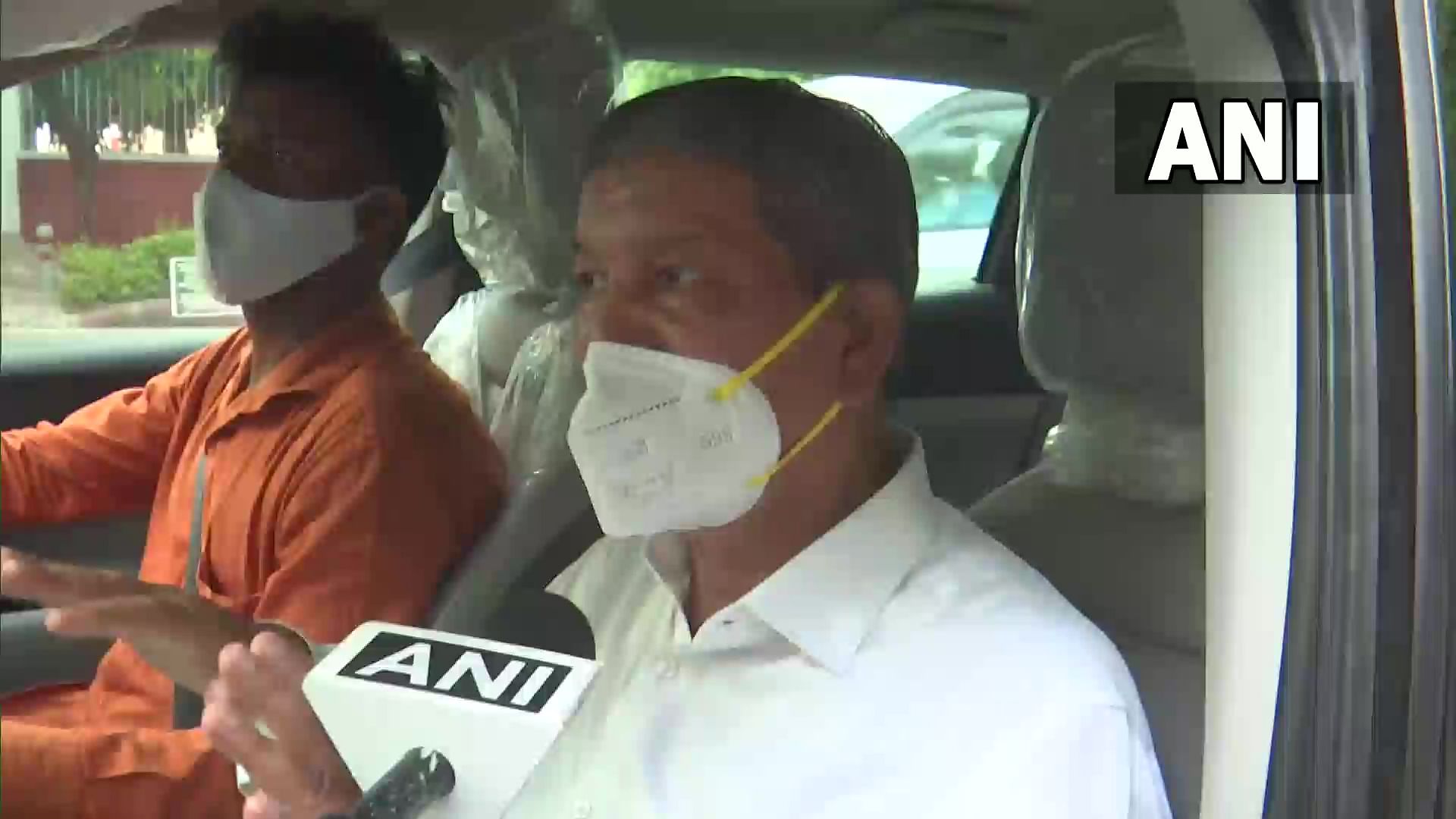