VHP flip-flop over support to Congress 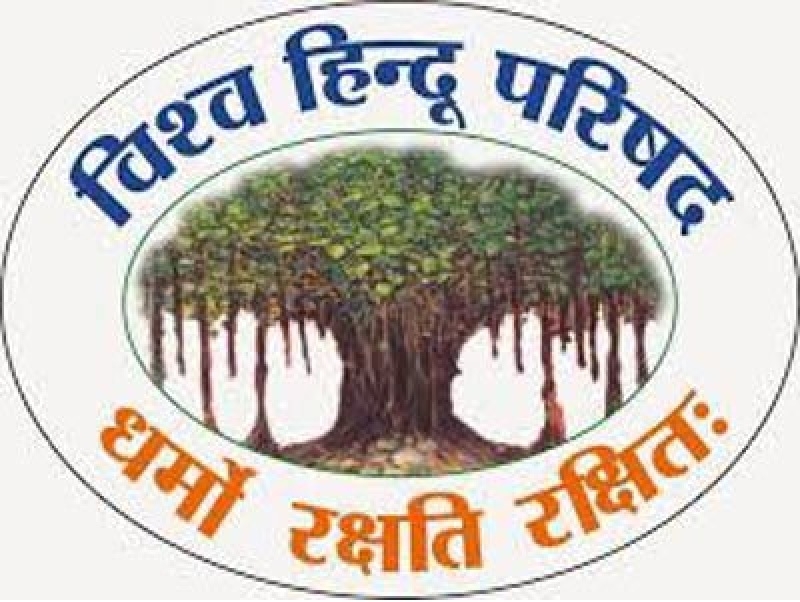 NEW DELHI: The Vishwa Hindu Parishad’s exasperation with the BJP over delay in construction of Ram temple is showing.
VHP Working President Alok Kumar had said on Saturday in Prayagraj that if the Congress includes the construction of Ram temple in its election manifesto, they may consider backing the party.Speaking to the media during the Kumbh, Kumar had said, “The Congress has slammed all doors on us, but if they open up and include the Ram Mandir in their manifesto, we may think of supporting the party.”

Significantly, Kumar’s statement came days before VHP’s Dharm Sansad on January 31, during which Right Wing outfits are likely to mount pressure on the BJP to bring in a legislation on Ram Temple. “We will seek blessings from seers and saints in the Dharm Sansad. We will also put before them the issue of Ram Mandir and seek their advice. Only then, will we decide our next move,” Kumar said.

The VHP chief on Sunday, however, claimed his statement has been “overstretched”. “The VHP has met all political parties in recent days and requested them to support the Ordinance if it comes up in Parliament. We believe that the temple issue should be a matter of consensus. We shall request all parties to include this in their manifesto. We will thank the parties that do it. However, that does not mean it will entail support to any party, it’s not our job and we will
not do it,” Kumar said told TV 18.

He also told reporters in Prayagraj that the Congress must remove restrictions on ‘swamyasewaks’ joining the party. “One doesn’t become a Brahmin by just wearing janeau,” Kumar said, while referring to Congress President Rahul Gandhi. Reacting to Kumar’s comment, BJP spokesperson Sambit Patra said, “First, let the Congress party inherit Lord Ram in their heart. This is the same Congress whose leader Kapil Sibal said in court that the issue should be heard after elections. We are committed towards Ram Temple.”

The VHP has been disillusioned since Prime Minister Narendra Modi, in an interview to news agency ANI, ruled out bringing in any ordinance while the issue is pending in courts. “We think that the central government will not bring any ordinance on the construction of Ram Mandir. We will also be telling this to the seers and saints who will participate in the Dharm Sansad,” Kumar said.The judicial process will gather momentum on January 29 when a five-judge bench will be reconstituted on the Ayodhya hearing