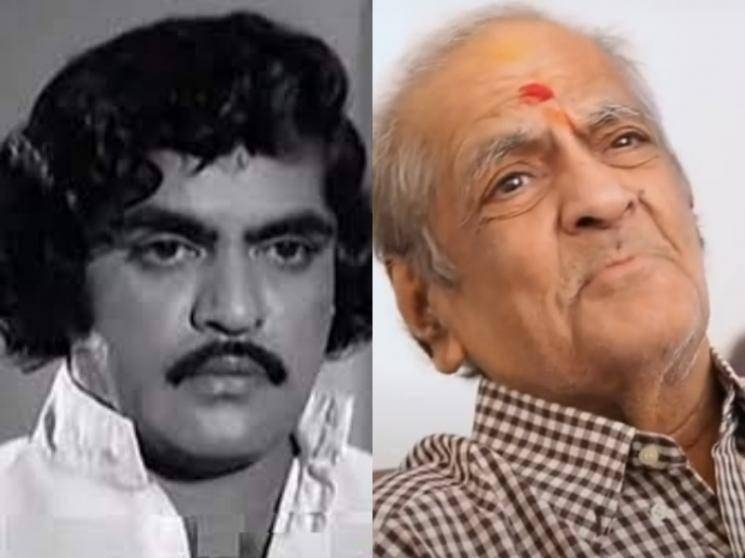 Veteran Tamil actor Srikanth, who made his debut along with the late J Jayalalithaa in the 1965 classic "Vennira Adai" died here on Tuesday, film industry sources said.

The 82 year-old actor died due to old age, they said. "#RIPSrikanth !!," said the official Twitter handle of 'Nadigar Sangam,' the artists association.

Tamil Nadu Chief Minister M K Stalin condoled the demise of the actor. In his 40-year career, Srikanth had acted as hero and villain, besides featuring in many character roles as well. 'Vennira Adai' (The white cloth) was directed by late veteran C V Sridhar.

The actor is known for his many supporting roles in films starring top stars of Tamil cinema, including the late Sivaji Ganesan, Rajinikanth and Kamal Haasan.

His memorable roles include that of the rebellious son of a strict police officer, played by Ganesan, in the 1974 super hit 'Thanga Pathakkam,' (The Gold Medal). He also played the anti-hero in 'Bhairavi,' Rajinikanth's first flick as a hero. Meanwhile, in an official statement, Stalin expressed grief over the actor's death.

He recalled the many "memorable films" in which Srikanth had acted and pointed out he had appeared in a variety of roles.

The Chief Minister said he was personally acquainted with the late actor as well and extended his sympathies with the family of the deceased.