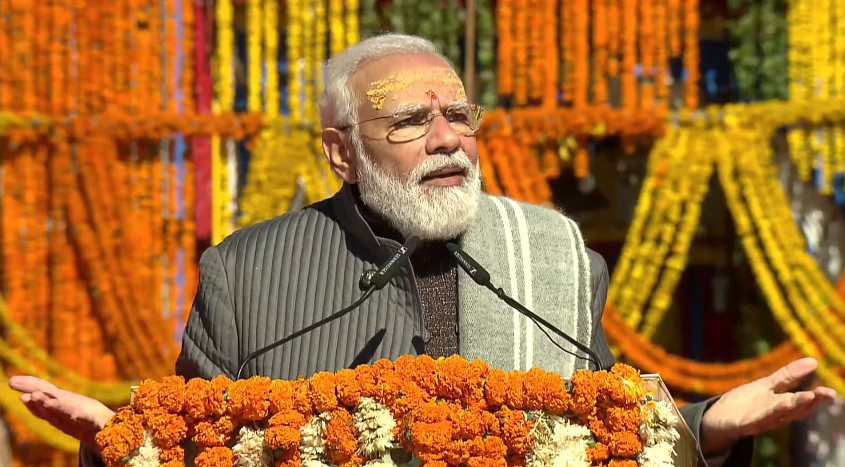 Earlier today, he unveiled the statue of Adi Shankaracharya at the premises of the Kedarnath Temple in Rudraprayag district.

The Samadhi of Adi Shankaracharya has been reconstructed after its destruction in the 2013 Uttarakhand floods.

Before the inauguration, the Prime Minister offered prayers and performed 'aarti' at the ancient temple. He paid obeisance to Lord Shiva and undertook circumambulation of the Kedarnath shrine after offering prayers.

Located on the bank of the Mandakini river, Kedarnath Temple is the of the four ancient pilgrimage sites referred to as 'Char Dham' which also include Yamunotri, Gangotri and Badrinath. Built in the 8th century A.D. by Jagad Guru Adi Shankaracharya, Kedarnath Temple is dedicated to Lord Shiva.

The Prime Minister is scheduled to address a public rally during his visit to the shrine. His visit comes ahead of the 2022 Assembly polls in the state.

After 2013 destruction, people used to think if Kedarnath could be redeveloped. But a voice within me always told me that Kedarnath will be redeveloped again: Prime Minister Narendra Modi pic.twitter.com/mniP5H3hs4

There was a time when spirituality and religion were believed to be associated only with stereotypes. But, Indian philosophy talks about human welfare, sees life in a holistic manner. Adi Shankaracharya worked to make the society aware about this truth: PM Modi at Kedarnath pic.twitter.com/qhozsmNnn9

A no.of infrastructure works are planned for Uttarakhand incl road connectivity to Char Dhams & ropeway near Hemkund Sahib to facilitate devotees. This decade belongs to Uttarakhand. In next 10 years, the state will receive more tourists than it did in the last 100 years: PM Modi pic.twitter.com/4kS2WjvWTS 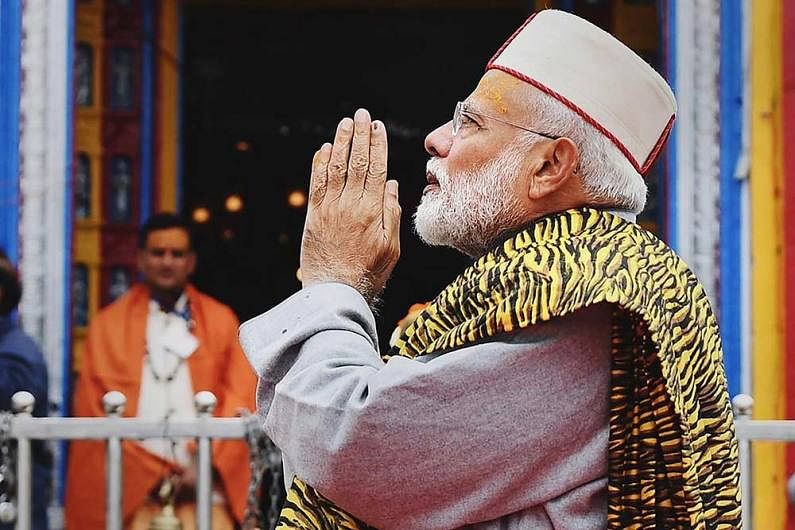