Uttar Pradesh: Youth shot at by friend during birthday party in Shamli A youth was allegedly shot at by his friend following an altercation at a birthday party in Adarsh Mandi police station area here, police said on Sunday.

Ankur, the victim, was rushed to hospital, they said.

According to the police complaint filed by the victim's brother, the accused Ankit and his friends Akshay and Sandeep, picked up a fight with Ankur over a trivial issue at the birthday party on Saturday evening.

The verbal duel snowballed after which Ankit opened fire at Ankur, they said.

A case has been registered against Ankit and his friends. They are absconding, police said. 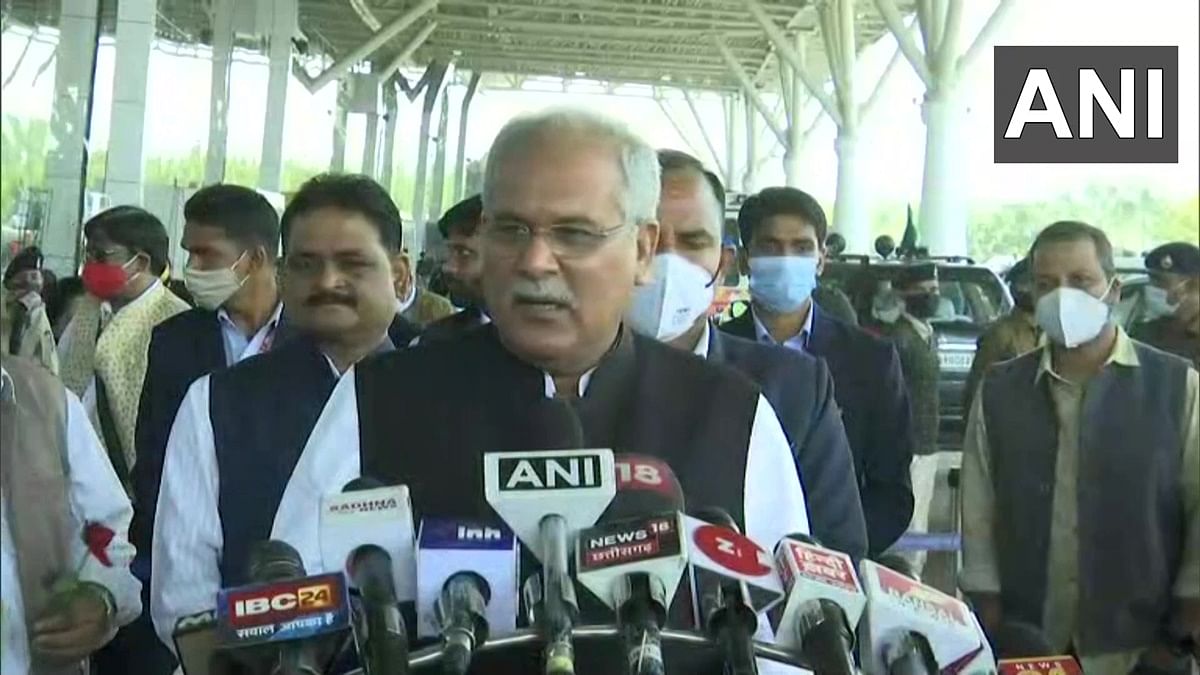