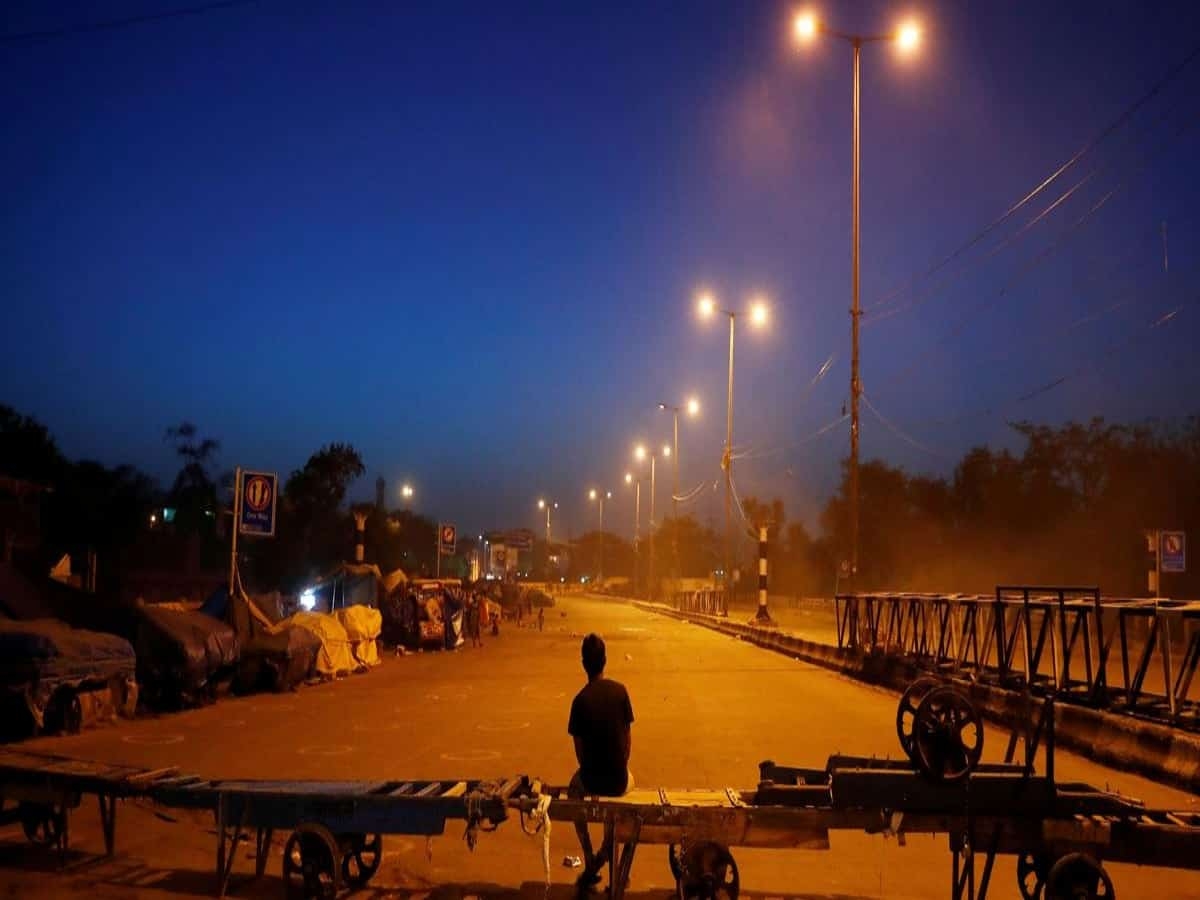 Lucknow: With new omicron variant spreading across the country, the COVID-19 scare is back in Uttar Pradesh again. The Yogi government has once again imposed night curfew in the entire state along with few other restrictions.

On Friday, while holding a meeting with the team 9 of senior officials on UP, CM Yogi directed to impose night curfew from Saturday, December 25 for an indefinite period. During this period, movement of people and vehicle would be restricted. As per the directions, night curfew would be applicable from 11 in the night till 5 am in the morning. Besides the state government has also decided to impose few more restrictions regarding public programs. As per it, a maximum of 200 people only would be allowed to participate in any marriage or family functions. The organizers of such function would have to give prior information to concerned district administration about it.

In the meeting with senior officials, the UP CM said that traders in the market should adhere to the rule of `No mask No Goods” which means no item is to be sold to persons not wearing mask. He asked the wearing of mask be made compulsory for those moving on roads and in market. To ensure police patrolling is must in the crowded places. Public address system must be activated in every city and village to create awareness about COVID-19.

The new norms of state government is likely to make an impact on the Christmas and New Year parties. The state government would soon come out with more directives regarding such parties. It may be mentioned that such parties have not been organized in the state for the last two years due to Covid. The steps taken by the UP government is considered as primary ones seeing the seriousness of omicron variant and in coming days, stricter norms could be imposed.

In the meeting of team 9, CM Yogi said that tracing and testing of those coming from other states and foreign countries is must and for this strict vigilance be followed on bus, railway stations and airports. He said that surveillance teams had done excellent jobs in the past regarding Covid control and they should be activated again. With the possibility of third wave of Covid, the surveillance teams should keep an eye on those coming from outside and if needed such people be kept in quarantine or admitted to hospitals if tested positive. 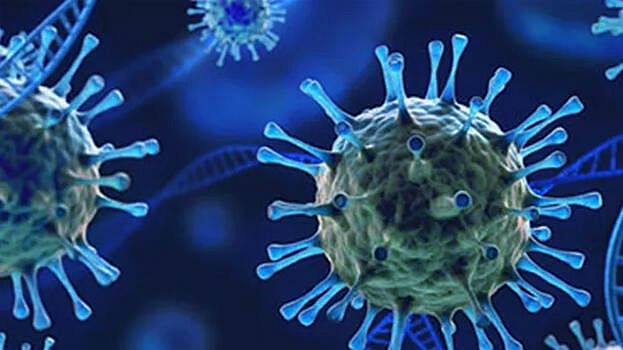