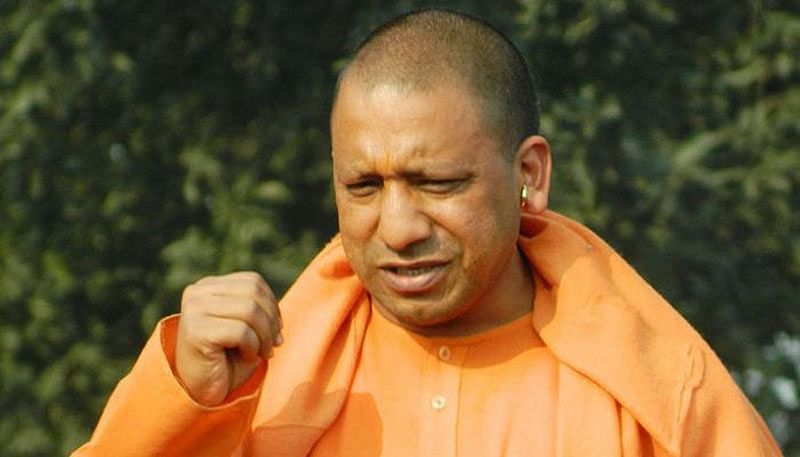 The state finance minister Suresh Khanna tabled supplementary budget of the size of Rs 8479.53 crore in the assembly on the second day of the winter session. Besides, he also tabled the vote on account of Rs 168903 crore for the first four months of financial year 2022-23. In the wake of coming assembly polls, the vote on account has been brought to meet the expenses of first four months of next fiscal. Discussion on the supplementary budget and vote on account would be held on Friday.

In his address after the supplementary budget and vote on account was tabled, Chief Minister Yogi Adityanath said that today every big investor is willing to come to UP and development works here are going on in a fast pace. He said to have got only 3.5 years to work for the development and remaining 20 months were marred due to pandemic. Blaming opposition for maligning the image of his government, UP CM said that efforts were made to misguide people but to no avail. He said that BJP government has gained the trust of people.

Earlier the assembly proceedings were marred for some time due to the protest of opposition parties who were demanding removal of union home minister of state Ajay Mishra Teni.