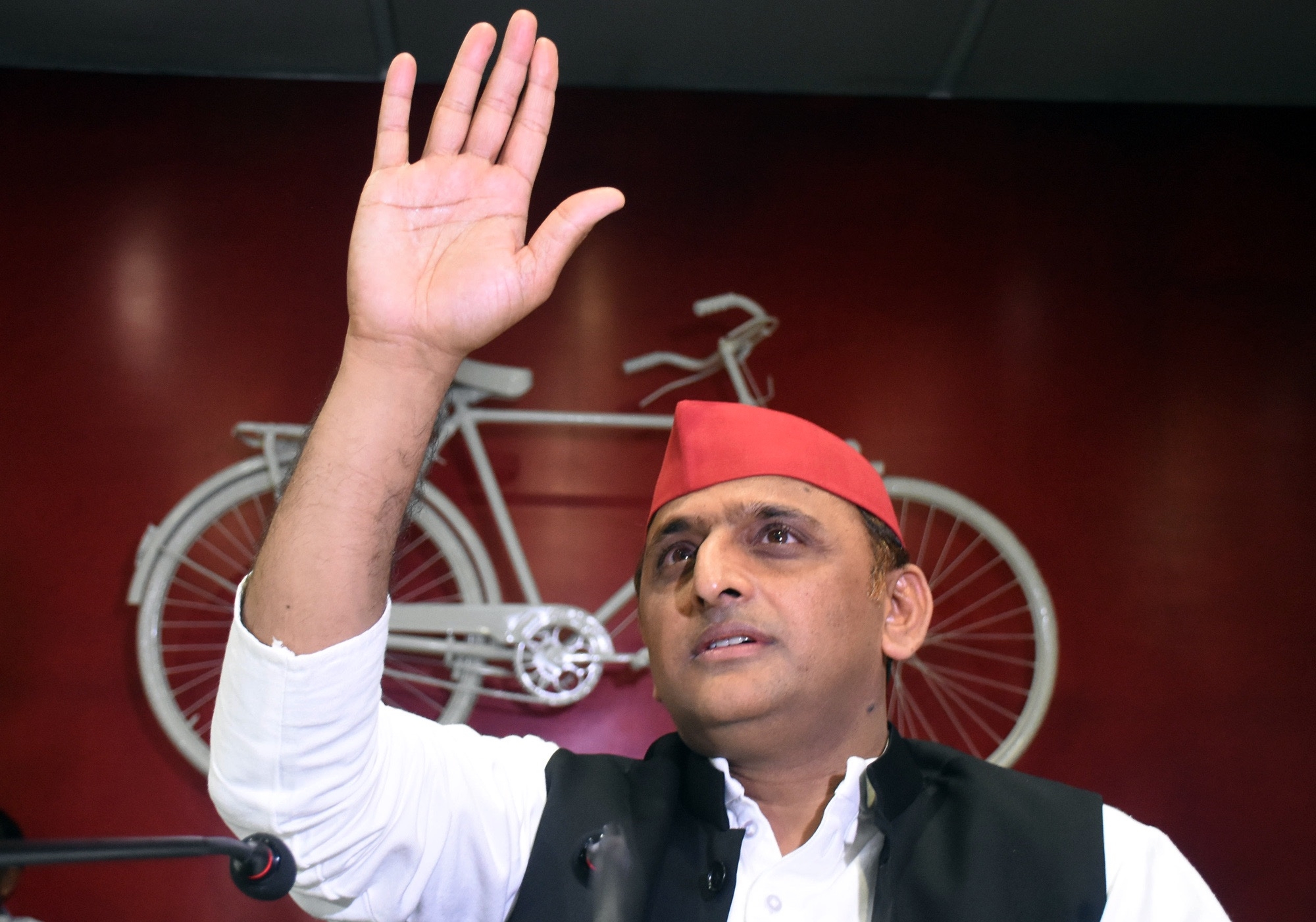 A day after union home minister Amit Shah challenged Samajwadi Party Chief Akhilesh Yadav in Azamgarh, the later has reverted in the same manner. Shah in a meeting at Azamgarh, the constituency of Akhilesh had said that for SP chief JAM means (Jinnah, Azam & Mokhtar). On Sunday Akhilesh Yadav, while leading Vijay Yatra from Gorakhpur to Kushinagar in east UP, came out with his version of JAM.

Mocking at union home minister Akhilesh said that for BJP, JAM means Jooth (lies), Ahankaar (false ego) and Mehngai (Inflation). He said that BJP could not speak on this JAM, as they have no answer. Commenting on the proposed inauguration of the Purvanchal expressway by prime minister on Tuesday, Akhilesh Yadav said that his government had done this thing five years back. He said that SP leaders come from backward castes but they are forward in thoughts and ideas. SP Chief said that Yogi Government should come out with truth and tell people about the investments in the state in last five years. Akhilesh said that in fact the state as well as the union government have been selling public property and did nothing for the development. He said that this government is cruel to farmers and not listening to their woes.

Akhilesh Denied To Take Out March On Purvanchal Expressway

The district administration of Gazipur has denied SP chief Akhilesh out to take out Vijay Yatra on Purvanchal Expressway on November 16. The Samajwadi Party had announced to take out its Vijay Yatra on this expressway from Gazipur to Azamgarh. The district administration while denying permission, said that on Tuesday the prime minister would be inaugurating the expressway, hence no such march is being allowed. The leader of Suheldeo Rajbhar Bhartiya Samaj Party (SBSP), Omprakash Rajbhar was also to accompany SP Chief in this proposed march. 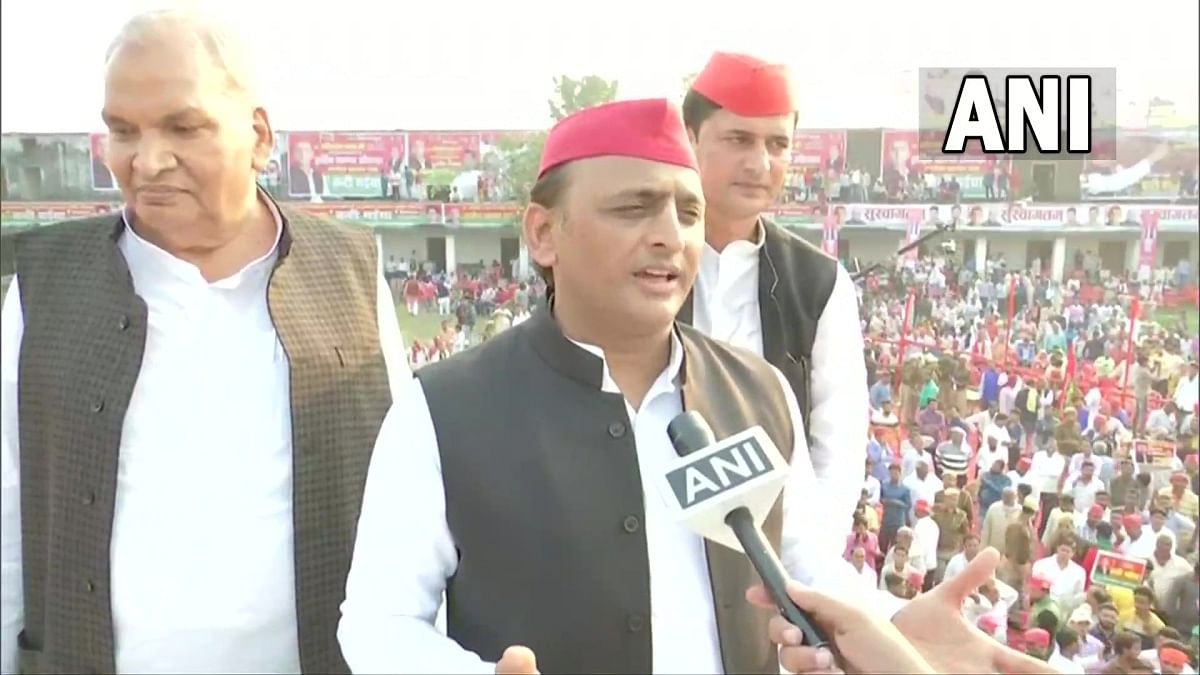 'Confident that BJP will be thrown out of power': Samajwadi Party chief Akhilesh Yadav ahead of...