Police said the truck was moving towards Mohalla Garulpar at Kotwali intersection; the truck driver lost control and hit the girls killing them on the spot.

Two minor girls were killed after being hit by a truck in Uttar Pradesh's Deoria district, police said. The incident happened late on Tuesday, October 4, evening.

The driver has been arrested and the truck has been seized, the police added.

According to Superintendent of Police, Sankalp Sharma, the truck was moving towards Mohalla Garulpar at Kotwali intersection where there was a huge crowd of devotees, who had gathered for the Dussehra fair. 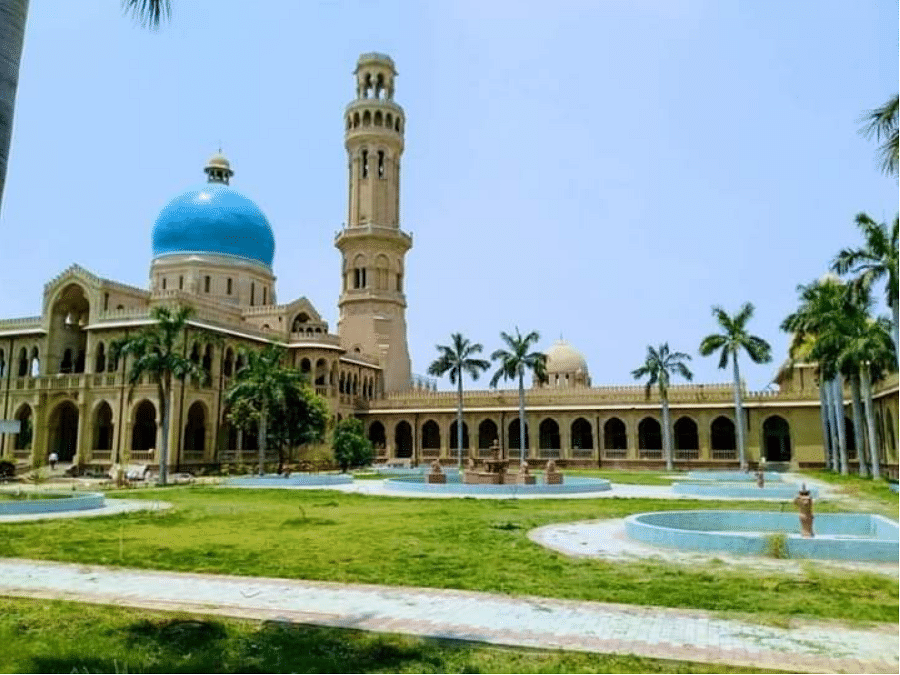 The truck driver lost control and hit Trisha Yadav, 3, and her cousin Sakshi, 13, killing them on the spot.

Another girl was also injured and has been admitted to the district hospital. Nearly a dozen motorcycles were also damaged in the accident. Some other people also received injuries, police added.

Angry over the incident, locals created a ruckus after which the police reached the site and pacified the former. Mild police force was also used, officials said.