Lucknow: Like rest of the country, Uttar Pradesh too is reeling under severe power crunch. With most of the thermal power plants in the state are either closed or have coal stock for a day or two, the entire state is facing power cuts for hours. However, in between this crisis the energy minister of UP, Srikant Sharma has appealed people to consume less electricity. The UP government has decided to switch off streetlights on less busy roads in the night. Besides, it has also asked that government building should not be illuminated in the night.

The UP government has formulated a strategy to maintain power supply during the festive season in the wake of recent coal crisis. Chief Minister Yogi Adityanath has asked officials not to implement any power cut between 6 pm to 10 pm in the night in both rural and urban areas. He has directed the officials not to impose any power cuts during nights in the cities. At present the rural areas in UP have been getting 12 hours of power supply against the schedule of 18 hours per day. However, the cities have been facing four to six hours power cuts every day.

According to the officials of UP Power Corporation Limited (UPPCL), during the last 24 hours 3100 MW thermal generation has been stopped in the state due to coal shortage. In the state-owned powerhouses at Harudganj, Obra, Anpara, Paricha, Tanda and Roja several generation units have been closed as there is hardly coal stock for one day with it. The officials said that total demand in UP has crossed 20000 MW per day during this festive season and there is a short supply of 5000 MW every day. 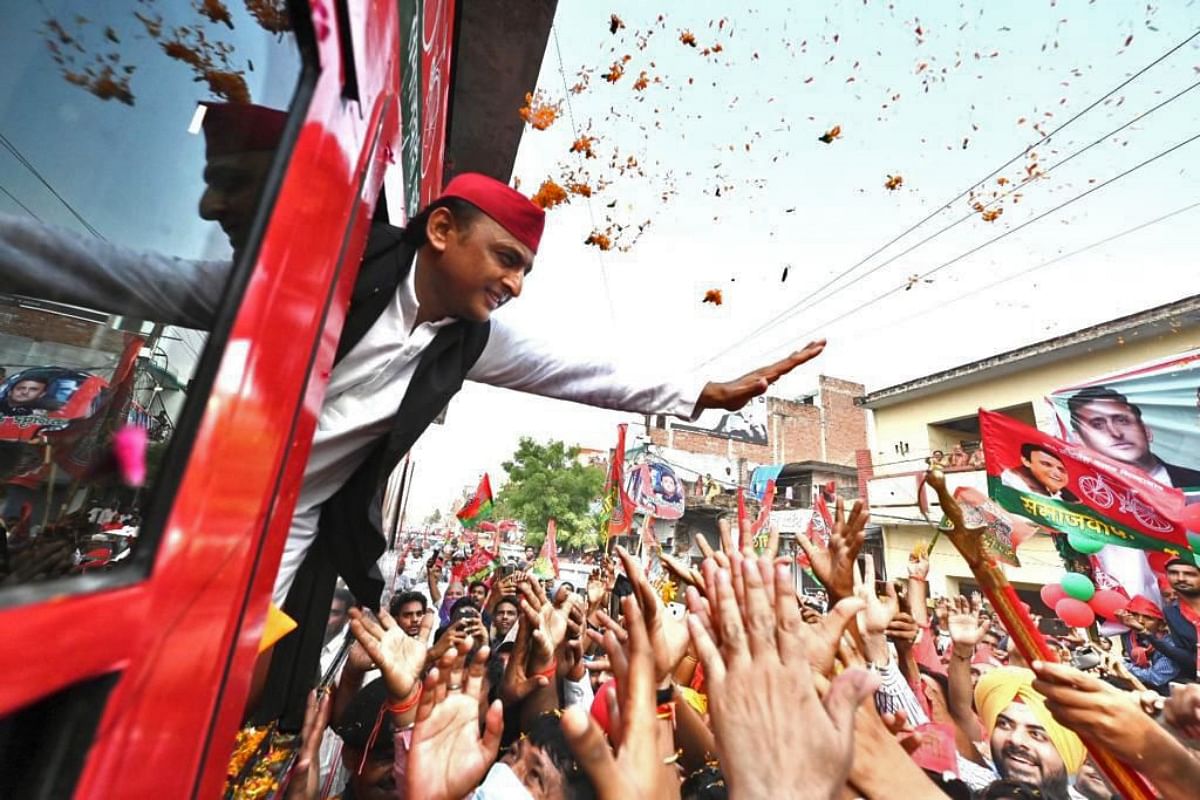