Bansal has been made national general secretary of organization and being given charge of Odisha, Bengal and Telangana.

According to BJP insiders, Bansal himself had requested the party high command to relieve him from UP and wanted to look after some other states. The party not only elevated him to the post of national general secretary but also gave charge of important states such as Bengal, Odisha and Telangana. Party leaders said that the exodus of legislators and MPs from BJP to Trinmool Congress was a cause of worry and present organizational in charge Kailash Vijayvargiya was not able to tame unrest. Similarly in Telangana, BJP is upbeat after the recent show in the local bodies’ elections and by polls and wanted an experienced man to take care of state going polls very soon.

After these major changes, all eyes are on the name of new state president of BJP, which might be announced soon. The state BJP is headless for the last few weeks as its present chief Swatantra Deo Singh had resigned last month after completed three years tenure. 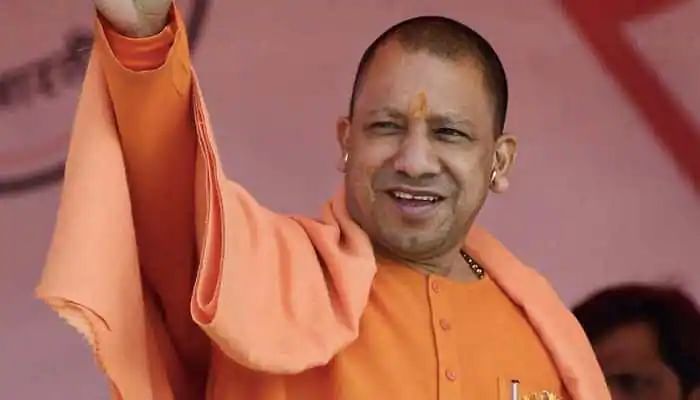