Under Mission Shakti, all district Police Chiefs have been directed not only to curb crime against girls and women but also pursue cases in the court for speedy trial and prosecution of accused

Lucknow: Uttar Pradesh may have earned a dubious rank in rising crime against girls and women, but it has come out with an excellent rate of prosecution under ‘Mission Shakti’ to get justice to victims and their families by getting death penalty to a dozen and life imprisonment to 456 accused in the last five months.

The Additional Chief Secretary Awanish Awasthi said that it was made possible due to effective and sustained efforts of the Prosecution department on the directions of the Chief Minister Yogi Adityanath.

Under Mission Shakti, all district Police Chiefs have been directed not only to curb crime against girls and women but also pursue cases in the court for speedy trial and prosecution of accused. As a result, there has been tremendous success in increasing the prosecution rate in the state.

During this period, bails of 9881 under trials were cancelled and 1580 criminals were expelled out from different districts across the state. In cases of rape and murder of minor girls, the police rigorously pursued cases and succeeded in court sentencing death penalty to 12 accused in Banda, Rae Bareli, Hathras, Hapur, Ghaziabad, Hardoi, Jaunpur, Bulandshahr and Sultanpur districts. 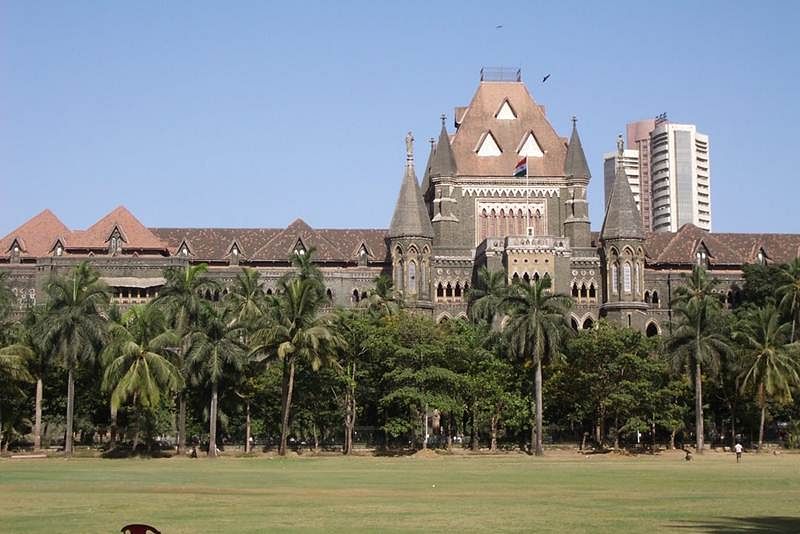 A POCSO Court in Ghaziabad awarded the death sentence to an accused in just 29 days for rape and murder of a toddler. A case of kidnapping of a minor girl was pending in Aligarh for the last 11 years. The Prosecution department took up the case on priority and helped local police for speedy trial to get life imprisonment to three accused.

The only sore point is misuse of the National Security Act by the state government. As many as 222 cases under NSA were lodged in 2020 but the Allahabad High Court directed to revoke NSA in about 94 cases lodged between 2018 and 2020 with a stricture that “individual liberty cannot be taken away without proper application of mind.”

In many cases, the Allahabad High Court had let off the accused ridiculing reasons for invoking NSA. Though still behind bars, NSA was slapped on a cook in Ghaziabad for denying him bail as it would have created a law and order problem. The cook was arrested for spitting on dough for making rotis. 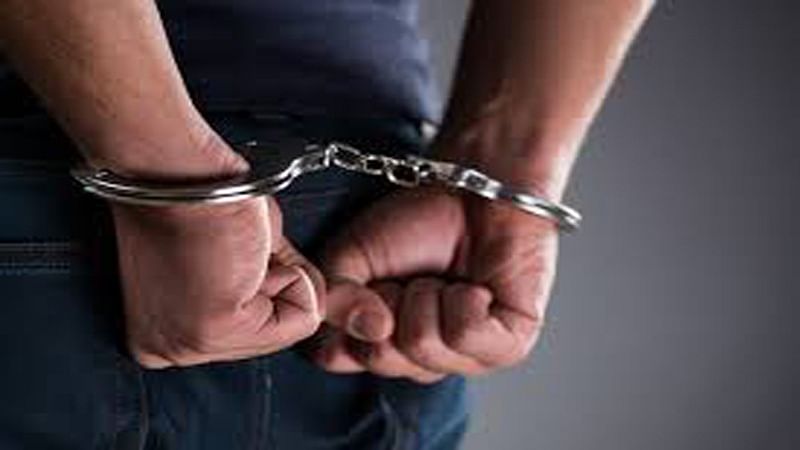