HomeIndiaUttar Pradesh population draft bill: No govt jobs, no subsidies for those with more than two kids - all you need to know

Uttar Pradesh population draft bill: No govt jobs, no subsidies for those with more than two kids - all you need to know

According to a draft of the proposed population control bill, anyone violating two-child policy in Uttar Pradesh will be debarred from contesting local bodies elections, from applying for or getting promotion in government jobs, and receiving any kind of government subsidy. The Uttar Pradesh State Law Commission (UPSLC) states that the provisions are part of the draft titled The Uttar Pradesh Population (Control, Stabilization and Welfare) Bill, 2021.

The UPSLC website says, "The State Law Commission, UP is working on control, stabilisation and welfare of the population of the state and has prepared a draft bill." Suggestions have been invited from the public to improve the draft bill and July 19 is the last date for it. Listing incentives for public servants who adopt the two-child norm, the draft bill says, "Public servants who adopt the two-child norm will get two additional increments during the entire service, maternity or as the case may be, paternity leave of 12 months, with full salary and allowances and three per cent increase in the employer's contribution fund under national pension scheme." A State Population Fund will be constituted for the purpose of implementation of the act.

Listing the government's duties, the draft bill says that maternity centres will be established at all primary health centres. The centres and NGOs will distribute contraceptive pills, condoms, etc, spread awareness about family planning methods through community health workers and ensure mandatory registration of pregnancies, deliveries, births and deaths across the state. 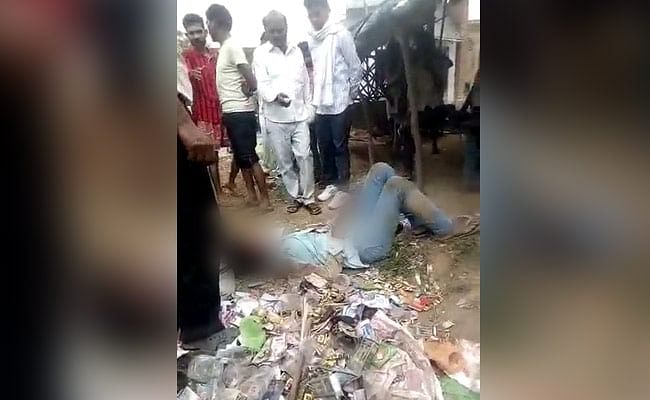 The draft bill also says that it shall be the duty of the government to introduce a compulsory subject relating to population control in all secondary schools. The bill seeks to revitalise efforts and provide for measures to control, stabilise and provide welfare to the population of the state by implementing and promoting two-child norm.

The draft bill reads, "In Uttar Pradesh, there are the limited ecological and economic resources at hand. It is necessary and urgent that the provision of basic necessities of human life including affordable food, safe drinking water, decent housing, access to quality education, economic/livelihood opportunities, power/electricity for domestic consumption, and a secure living is accessible to all citizens." It is necessary to control, stabilise the population of the state for promotion of sustainable development with more equitable distribution, it says.

It is necessary to ensure healthy birth spacing through measures related to augmenting the availability, accessibility and affordability of quality reproductive health services to achieve the goal of population control, stabilisation and its welfare in the state, the draft bill reads. 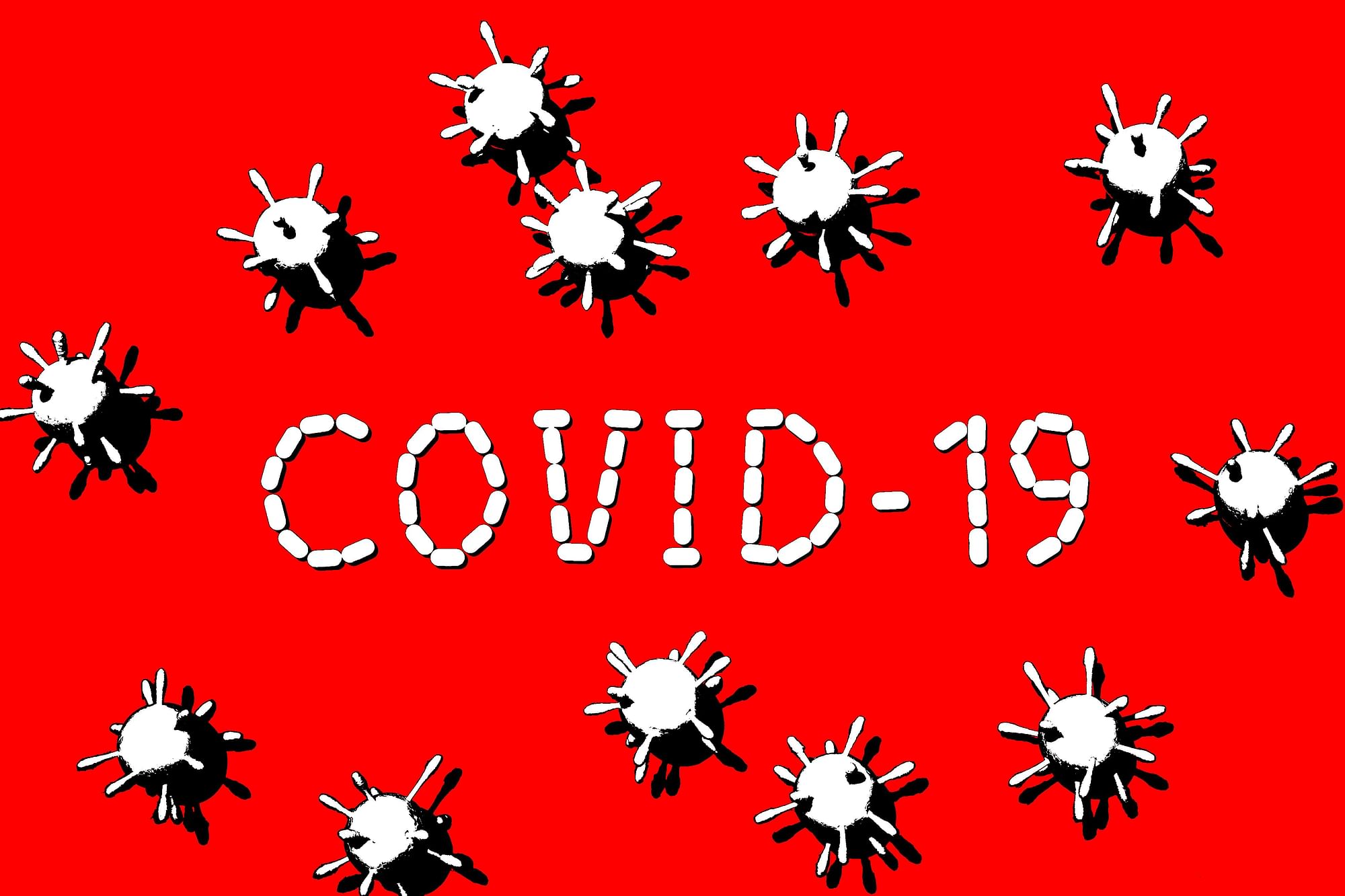