Uttar Pradesh Polls: From jobs, loan waiver to unemployment allowance AAP promises a lot for UP

Lucknow: Unemployment allowance, loan waiver for farmers, Rs 1000 per month to women, 10 lakh jobs and free electricity, the Aam Aadmi Party (AAP) has promised a lot to voters in its election manifesto for Uttar Pradesh.

On Thursday, AAP general secretary, Rajya Sabha member and in charge of UP, Sanjay Singh released the manifesto for UP assembly polls and mads big promises. Sanjay Singh said that if voted to power, AAP would provide 300 units free electricity to every household in UP and all the pending bills to be waived off. He said that in AAP, government at UP there would be 24 hours power supply in the state and farmers need not to pay any electricity bills. Earlier the Samajwadi Party too had promised to give 300 units per month free electricity to every domestic consumer. Congress has promised waiver of electricity bills during covid period and free power to farmers for irrigation.

The AAP MP and UP In charge Sanjay Singh said that if voted to power 25 per cent of annual budget in UP would be spent on education. The family of every martyr in UP would be provided financial assistance of Rs one crore and same amount is to be given to the covid warriors. He said that on the tune of Delhi government there would be home delivery of ration in UP. Terming unemployment as the biggest problem of UP, AAP leader said that if voted to power all recruitments would be completed in speedy manner. There would be no employment through outsourcing agencies in UP and old pension scheme is to be implemented again. 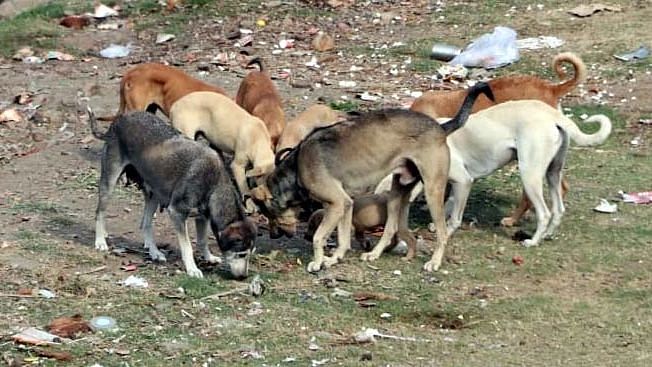 HomeIndiaUttar Pradesh Polls: From jobs, loan waiver to unemployment allowance AAP promises a lot for UP