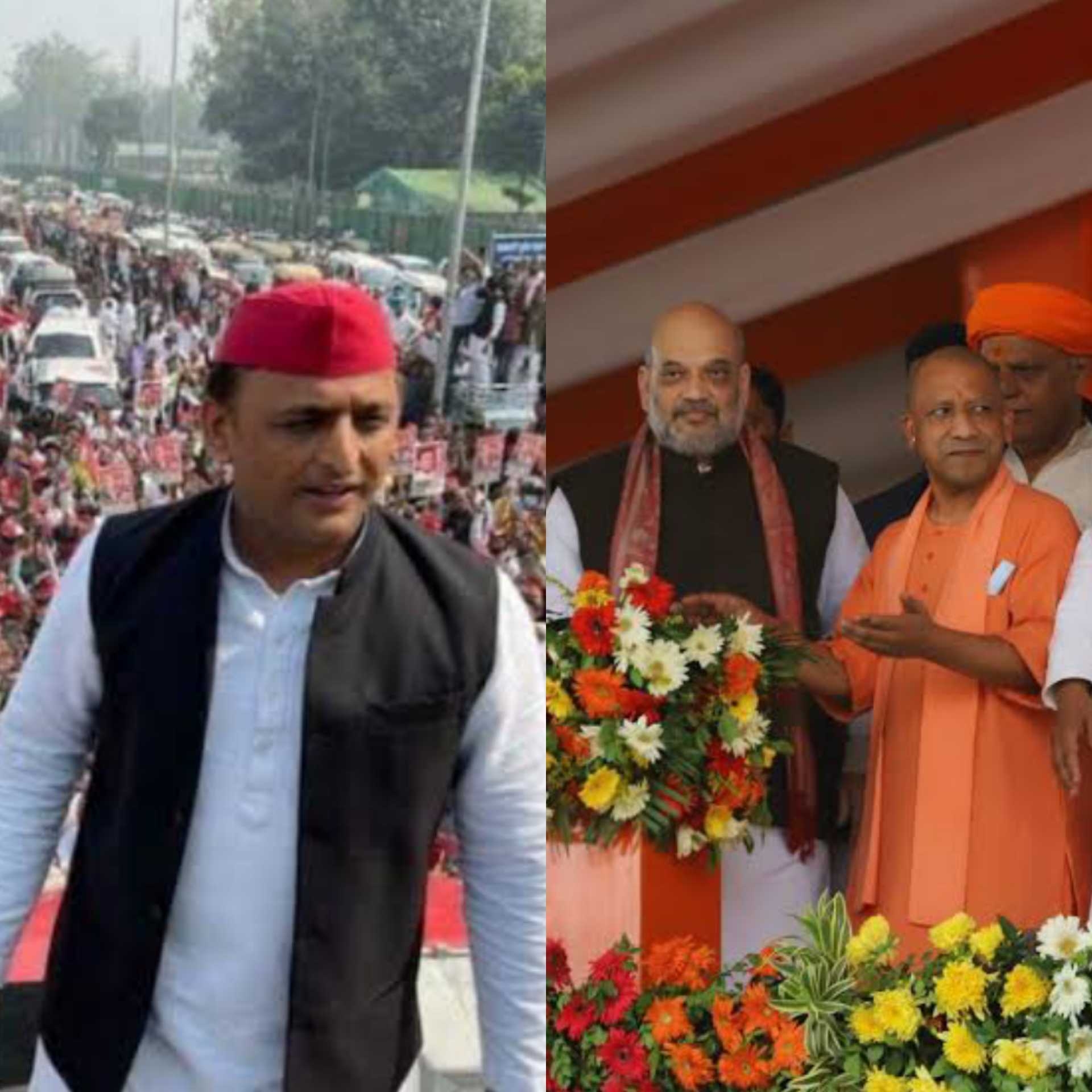 In the fierce battle of Uttar Pradesh union home minister on Saturday reached Azamgarh, the constituency of Samajwadi Party Chief Akhilesh Yadav. However, on the same day the SP Chief was in Gorakhpur, the bastion of CM Yogi Adityanath to address a rally ahead of upcoming Assembly elections.

In Azamgarh, an electorally tough field for BJP, Shah asked people to ensure that all assembly seats in the district goes to his party. He said that BJP does not get seats in Azamgarh but this should end. Home minister said that people of Azamgarh must ensure that BJP gets all the assembly seats here and opposition should be wiped out. Mocking Akhilesh Yadav, who is MP from Azamgarh, union home minister explained the meaning of JAM to people. He said that for Modi JAM means Jandhan scheme, Aadhar Card and Mobile while for SP chief it means Jinnah, Azamgarh and Mokhtar (the mafia don from east UP). He said that people used to ask as to when Ram Mandir would be constructed and article 370 be removed to the SP government, while he BJP government and the prime minister did both.

Amit Shah is on a three-day tour of east UP during which he would visit Varanasi, Basti and Azamgarh. He laid foundation of state university in Azamgarh on Saturday, which has been named after Suheldeo Rajbhar. Shah said during the SP regime Azamgarh was knows for terror but the BJP government is opening university here. This is wind of change that Azamgarh would now be known for education.

The game of changing name of cities and district in UP, Azamgarh could fall next in line. The Chief Minister Yogi on Saturday hinted at changing the name of Azamgarh to 'Aryamgarh'. While addressing a rally in Azamgarh, CM Yogi said that the opening of state university here would change the name of this place. He said that the district would now be known for education, which will make it Aryamgarh instead of Azamgarh. Earlier the BJP government in UP had changed the name of Faizabad district to Ayodhya. Union home minister Amit Shah too echoed the same voice and said there is no doubt in it that Azamgarh would now become Aryamgarh.

While Shah and Yogi were in Azamgarh, the SP Chief began his Vijay Yatra from Gorakhpur to Kushinagar where he addressed several public meetings in the way. Akhilesh Yadav said that the BJP government has disappointed every section of the society. He said that enthusiasm of people towards SP would certainly vote BJP out of power. According to him, BJP came to power by making false promises with the people. BJP promised to double the income of farmers but it was done and instead the agriculture has been put in the dock. The inflation has devastated the farmers and they have become helpless. He said that farmers have been agitating since long but no one is listening to them. The SP chief said that people were made to walk on roads during COVID-19 time. The state government failed to provide oxygen to people when they needed it most. 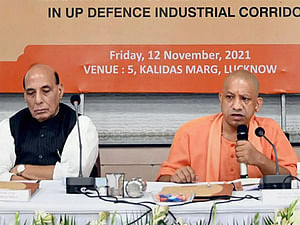