Lucknow: The Yogi adityanath government in Uttar Pradesh said that a probe is on into alleged heckling of four Kerala-based Nuns by Bajrang Dal activists at Jhansi Railway station over allegations of forced religious conversions.

The four Nuns, including two postulants, were travelling to Odisha in Utkal Express on March 19 when few Bajrang Dal activists who had also boarded the same train allegedly heckled Nuns accusing them of forcing conversion on the two postulants who were in civil dress.

A video containing the incident went viral on social media. The video contains conversations between the Nuns and the Bajrang Dal activists who were shouting that the two Nuns were forcefully taking the two postulants for conversation to Christianity despite them showing their Aadhaar Cards as proof of their identity. 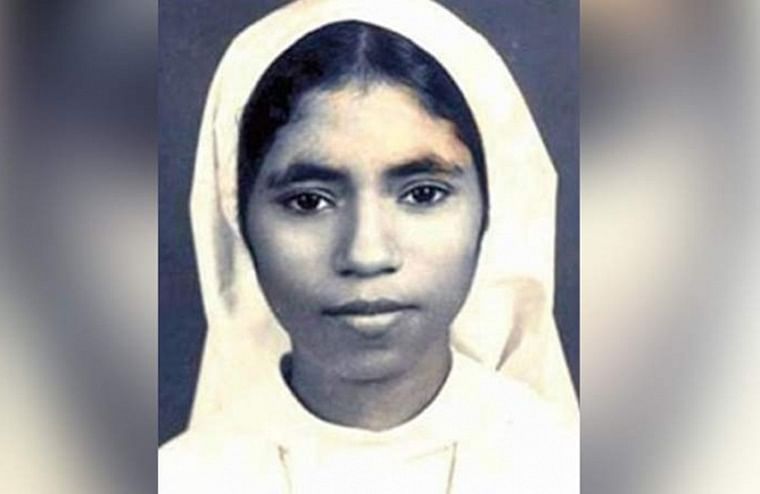 The postulants had joined the Sacred Hearts Congregation Delhi recently and were travelling to Odisha along with the two Nuns. When the issue escalated further, the four were forced to get off the train at Jhansi Railway station and were taken to the Police.

The Police questioned them for almost five hours over Bajrang Dal allegations of religious conversion. However, police found no proof and were satisfied with their answers. They were let off and helped to board another train for their destination along with a police escort.

The Circle Officer Naseem Ansari said that nothing was found against the four Nuns that they were forcing conversions. They were allowed to go by the next train. No case was registered against anyone,” said the CO. 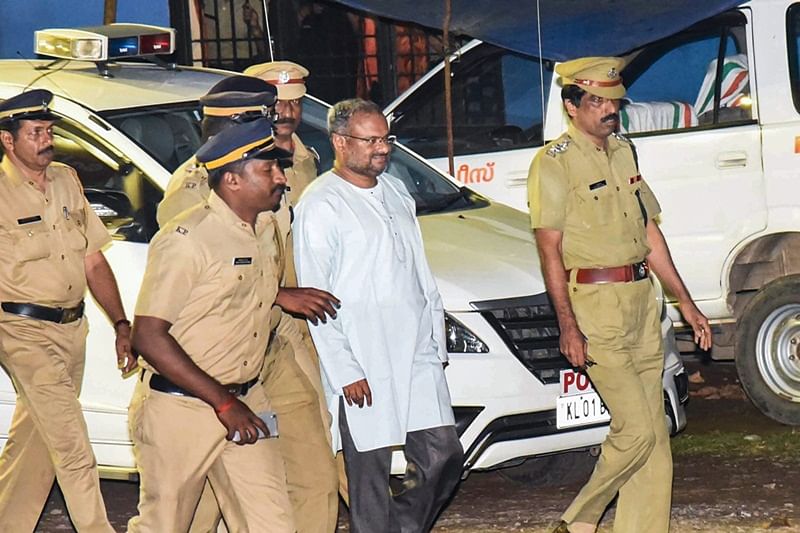 The issue snowballed into a controversy when the Kerala Chief Minister Pinarayi Vijayan condemned the incident and shot off a letter to the Union Home Minister Amit Shah who assured action against the guilty.

A UP government Spokesman said that an inquiry is on and action will be initiated against anyone found guilty of harassment of Nuns.

“The matter was brought to the notice of the police and they allowed them to go after usual questioning. However, a probe is already on and action will be initiated against anyone found guilty,” he said.