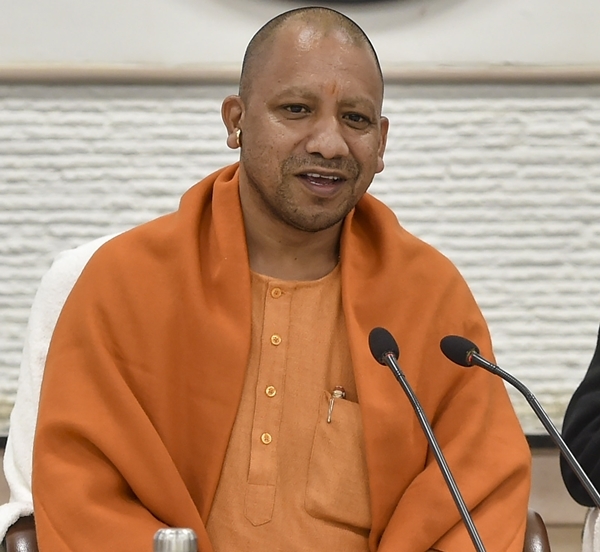 The final decision regarding tickets would be taken on the basis of the survey report. The party will also look into the Winn ability factor of the sitting legislators. 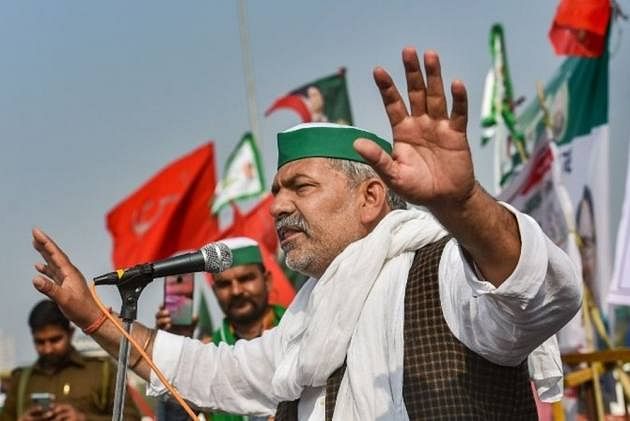 Besides Delhi, farmers to launch agitation in UP and Uttarakhand; BKU leader Rakesh Tikait to hold...

According to a senior BJP leader from UP, the party has already worked on this formula in many other states including Gujrat and results have been encouraging. `This helps in minimizing anti-incumbency factor during the assembly polls’, said he. Besides fresh faces, get a chance to contest in the elections. In the survey the performance, popularity and works done by the sitting legislator would be judged. As per this formula, at least 30 to 35 per cent of the sitting legislators would not get tickets. This will pave way for many new and young leaders to contest in the coming assembly elections, said he.

Meanwhile the BJP will begin its exercise of shortlisting candidates next month. The district units and in charge of assembly segments have been asked to submit a list of probable candidates. The national president of BJP, JP Nadda would be on a two-day visit to UP on August 7 and 8. During his visit, Nadda will hold meetings party office-bearers and the in charges of the assembly segments. Besides, he would also hold discussions with the state minister regarding party strategy in the coming assembly polls. The party has already decided to field its senior leaders in the UP assembly polls this time including the chief minister, deputy CMs, senior minister and the state president.