Uttar Pradesh: Looking ahead in 2022 - More projects, many sops in offing with new government 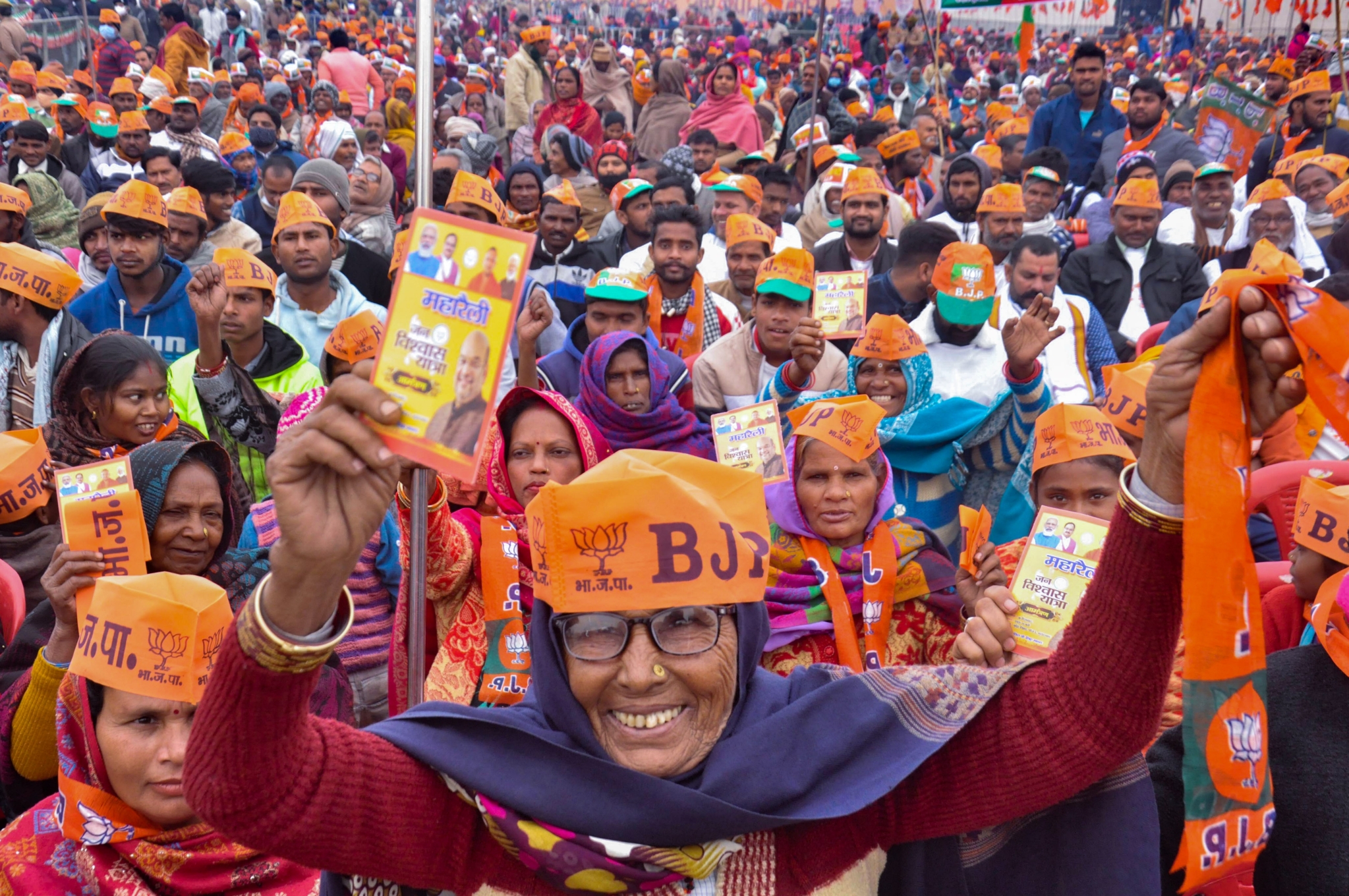 Uttar Pradesh: Looking ahead in 2022 - More projects, many sops in offing with new government | (PTI Photo)

The year 2022 will mark many new beginnings in Uttar Pradesh as it begins with the poll bugle sounding in full volume. The assembly polls in the first two months of this year will decide whether UP would see new political equations or they will remain the same. The results of UP assembly polls would mark a new change in the power dynamics of the state as well as the political parties. The results of assembly polls in the year 2022 would decide the fate of present Chief Minister Yogi Adityanath.

A victory like the one attained in 2017 would make him stronger while a slender win or debacle could result in weakening his claim for the future prime ministerial candidate. Also, a defeat in the assembly polls would cost dear to the Samajwadi and Bahujan Samaj Party chiefs as both have been fighting a battle for their survival.

For Priyanka Gandhi, the in-charge of UP Congress, things would not be smooth if her party fails to create any magic in the assembly polls. To assert her position within the congress party at national Priyanka badly needs an improved result in UP. However, for BSP supremo Mayawati the result of UP would decide whether she has some role to play in UP politics or not. For Akhilesh Yadav, a victory in 2022 could make him the undisputed leader of regional forces in north India while the defeat would make pose a serious challenge before his leadership within the party.

Besides politics, many more things could make the year 2022 an important one in days to come. From the opening of the first phase of Ram Mandir at Ayodhya to a likely struggle for Krishna Janamboomi in Mathura, UP would be setting an agenda for ruling BJP for the 2024 general elections. After the beginning of construction of the Ram temple at Ayodhya and opening the Kashi-Vishwanath corridor, the UP CM Yogi has indicated that a similar makeover for Mathura is on the cards in the year 2022.

On the development front in UP, there could be additions to the list of expressways in the state. The Bundelkhand Expressway is likely to be inaugurated in June 2022 while the Gorakhpur Linkway would also be completed this year. Agra could become the sixth city in UP in the year 2022 to have a metro service. Work for Gorakhpur metro is likely to begin this year. The year would also bring in ropeway service in Varanasi to ease the traffic jam. 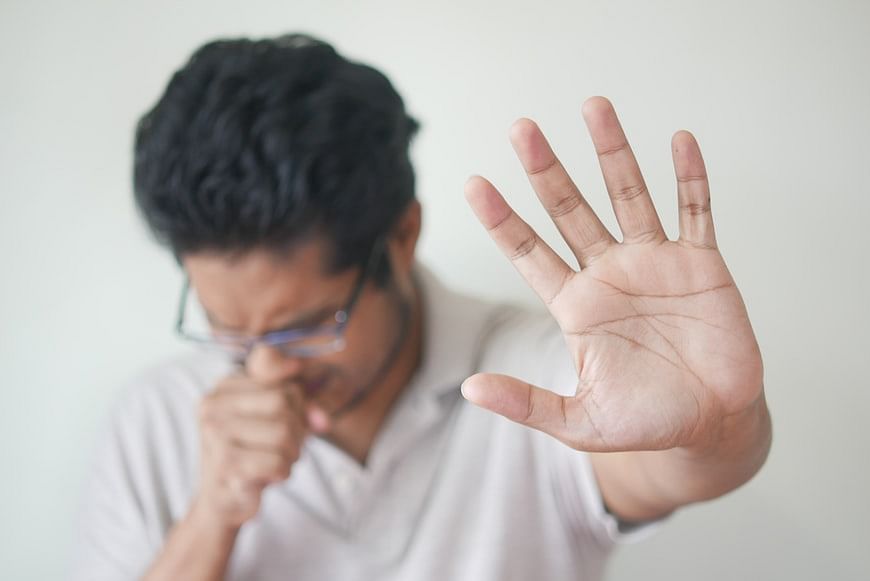