An 18-year-old girl from Uttar Pradesh who went missing two days earlier was found dead at a wedding venue. A police constable comes under scanner on this case.
IANS 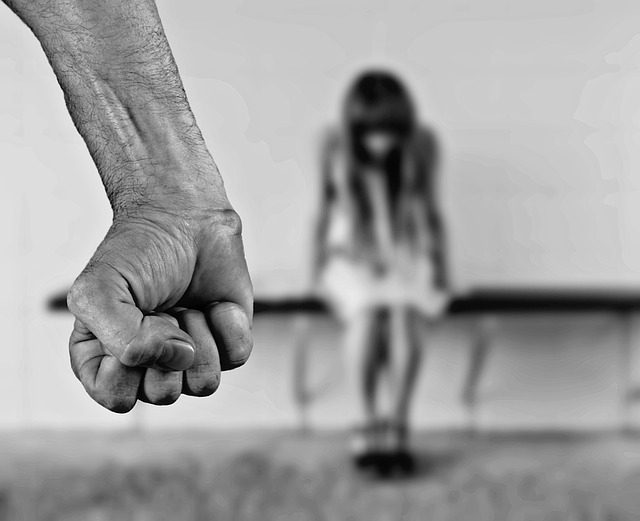 Meerut: The role of a police constable has come under scanner in the alleged rape and murder of an 18-year-old girl who was found dead at a wedding venue.

The girl had gone missing on Monday during the wedding ceremonies and her family started looking for her. Her body was on Monday night.

She was found lying half-naked in the washroom inside the banquet hall and the police constable, in an inebriated condition, was found in the adjacent room.

While the family maintained that the girl was raped and that the constable is involved in the crime, police have filed an FIR only for murder against 'unknown people.

A post-mortem report is awaited.

Senior Superintendent of Police (SSP) Meerut, Prabhakar Chaudhary, said, "We are investigating how the constable reached the spot and other aspects of the case in a separate inquiry. The girl's family has not alleged rape in their complaint, which is why an FIR for murder has been filed. We are awaiting the post-mortem report. Further additions in the FIR will be made based on the findings of the autopsy."

An uncle of the girl said that the girl was accompanied by her mother and two brothers at the wedding.

"When the family asked the banquet hall manager to open a room that was locked from outside, he refused.

Relatives then broke the lock and found the girl lying inside the washroom in a terrible state. A man was sleeping on a bed in a room right next to the toilet. He was later identified as a police constable," he said.