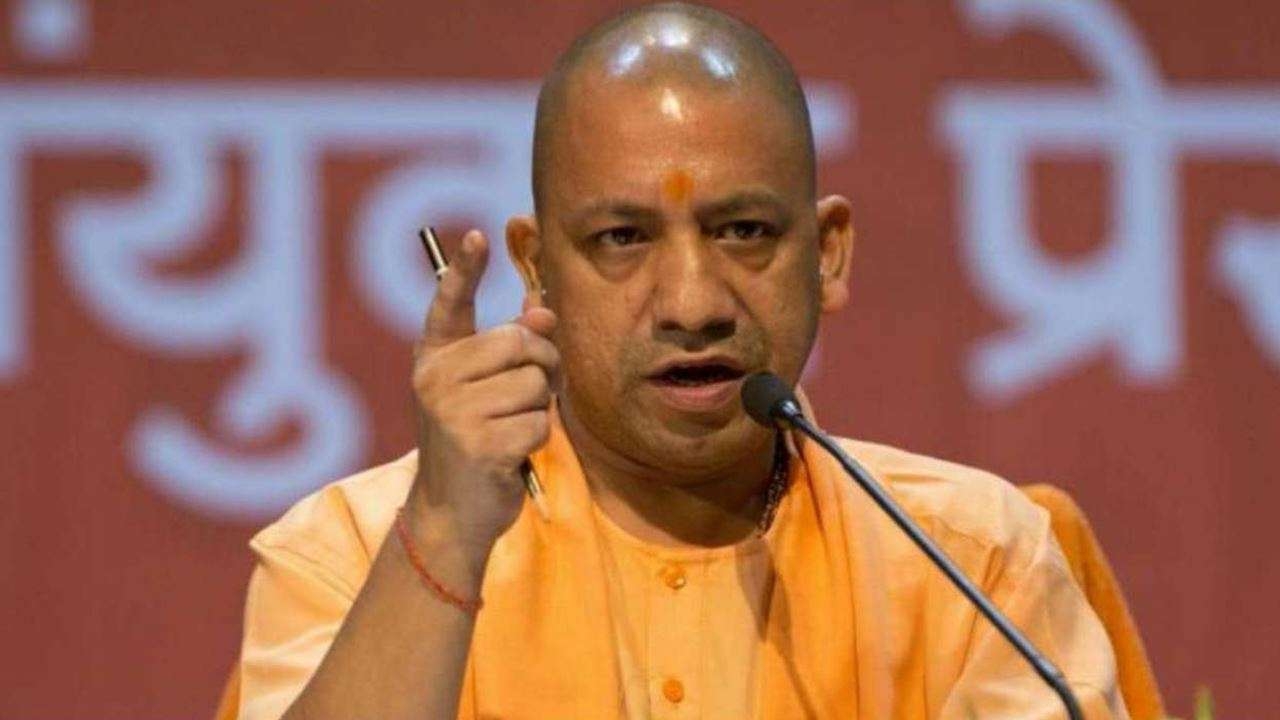 Lucknow: Police detained former IPS officer Amitabh Thakur, who had recently announced to contest in the coming assembly elections against chief minister Yogi Adityanath, on Saturday. The former IPS has been kept under house arrest. Thakur was going to Gorakhpur to meet people regarding his plans of contesting elections. Gorakhpur is the home constituency of chief minister Yogi.

According to the Additional Commissioner of Police (ACP), Gomtinagar, Lucknow, Shweta Srivastava, a rape victim and her aid who, had tries self-immolation outside Supreme Court, had levelled severe allegations against Amitabh Thakur. The rape victim had alleged that former IPS was helping the accused and Bahujan Samaj Party (BSP) MP, Atul Rai in her case. BSP MP Atul Rai is currently in jail in this case. The rape victim as well as the accused both are resident of a place near Gorakhpur. This is also one of the reason behind the detention of Former IPS.

The Lucknow police has however stated that Amitabh Thakur has not been arrested but is being detained while going to Gorakhpur. It may be mentioned that last week Thakur had announced to contest against Yogi in the coming assembly elections. He had posted on social media about going to Gorakhpur on Saturday to meet people. According to the close associated of Thakur, On Saturday, he had visited a friend in Rail Vihar colony where police detained him and asked not to go to Gorakhpur.