Uttar Pradesh: Delhi Youtuber who was nabbed for making his dog 'fly,' now arrested for filming in sacred site 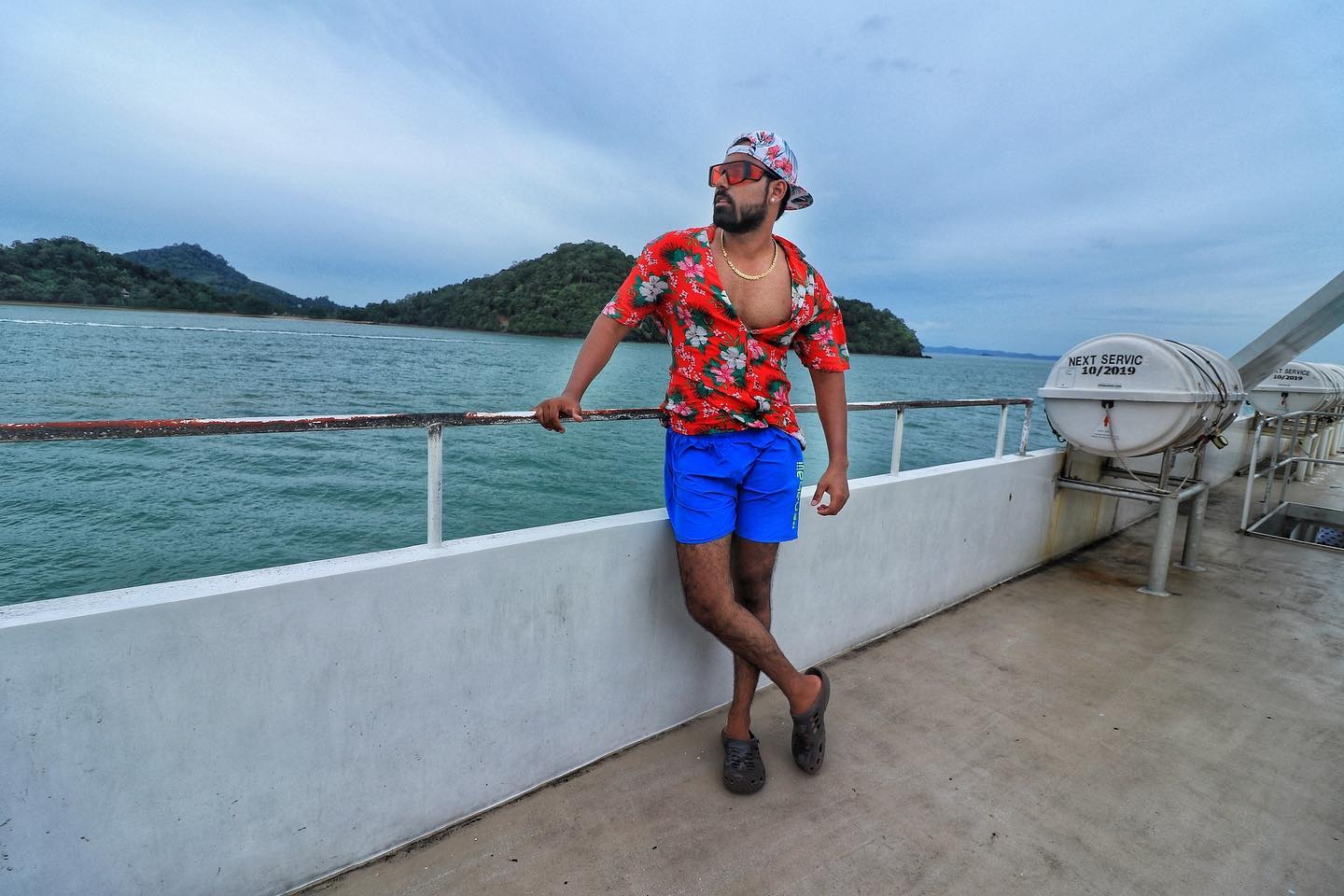 Police on Sunday arrested the admin of a Youtube channel for allegedly shooting a video inside 'Nidhivan Raj' in Vrindavan here during night a week ago, officials said.

According to a popular belief, Nidhivan Raj is the holy place where Radha and Lord Krishna play 'raas lila' during the night and no one is allowed to enter the place at that time.

Gaurav Sharma, who runs Gauravzone Youtube channel, was arrested from his Delhi residence, police said "While Sharma has been sent to judicial custody, efforts to nab his associates are on," Superintendent of Police (City) Martand Prakash Singh said.

During interrogation, Sharma admitted that he shot the video at the 'holy' place during the night of November 6 along with his cousin Prashant and friends Mohit and Abhishek, police said.

Sharma uploaded the video on Youtube on November 9. However, he had to deleted it after priests protested against the shooting of a film inside the 'holy' place.

An FIR under section 295A of the IPC and section 66 of the IT Act was registered in Vrindavan police station following a complaint by Rohit Goshwami, the priest of Nidhivan Raj, according to the officials.

Earlier this year, Sharma was arrested for making his dog fly with the help of hydrogen balloons and uploading a video of the act on YouTube. However, he was later released and apologised for his actions. Two women journalists detained in Assam, complain of intimidation by cops over their tweets on...