HomeIndiaUttar Pradesh: Dalit student dies after being assaulted by teacher

The teacher had been paying for the boy's treatment but stopped taking calls after he was referred to Lucknow.

Lucknow: A Dalit student in the Aauriyya district of Uttar Pradesh died 20 days after he was seriously assulated his teacher Ashwini Singh.

The student was roughed up badly by the teacher 20 days back for making a minor error in the social science science paper. The student had reportedly received serious injuries and was battling for life for the last 20 days.

The incident took place at the Adarsh Inter College of Achalda where the accused Ashwini is a teacher.

According to the local police, the teacher has been bearing the expense of the student's treatment initially but stopped taking phone calls from his parents few days back. After this, the boy's parents lodged a complaint against him at the Achalda police station in the Aauriyya district. 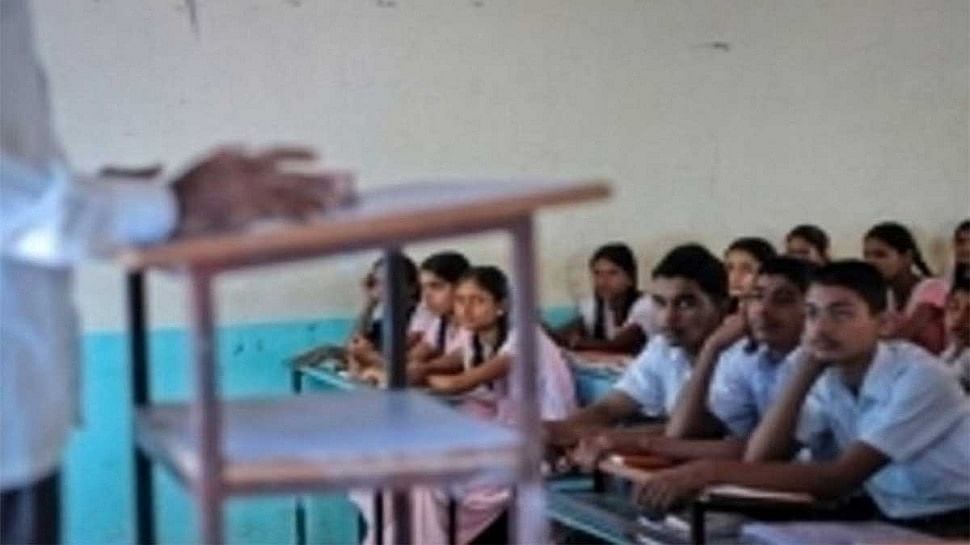 Superintendent of Police, Aauriyya, Charu Nigam said that case against the accused teacher was lodged on Saturday.

After the incident, the student was admitted to a private hospital where the teacher had given Rs 40,000 for his treatment in two installments. However, after the condition of student became serious the private hospital referred him to Lucknow.

The teacher, then, stopped taking phone calls from his parents. Father of student, Raju Dohray said that he even visited the residence of teacher to seek further help for treatment, but the latter abused and chased him away.

The student was admitted to Saifai Medical Institute where he succumbed to his injuries on Monday. Police officials said the body of student has been sent for postmartem and further action would be taken. After the death of the student, the teacher has gone absconding, and police is making efforts to nab him.