Uttar Pradesh: Case against Samajwadi Party MLA Irfan Solanki, 500 others over victory rally after UP win

Despite the Election Commission’s ban on processions, a case has been registered against Samajwadi Party MLA Irfan Solanki for taking out a victory rally. According to India Today, the FIR has also named 500 unknown people - his supporters - who are now being identified from the video posted by Solanki.

The MLA reached Chaman Ganj, a residential area in the heart of Kanpur, with his convoy of over two dozen vehicles and began walking around with his supporters. As more people gathered, the police tried to convince them to leave but they refused, following which the information was sent to higher officials.

Sharing a video of the rally on social media, Irfan Solanki thanked his voters and wrote: “Once again your trust and blessings were with me”.

News of a victory procession being taken out by the MLA was doing the rounds on social media. After confirming the news, police officers were instructed to take action, Kanpu Police Commissioner Vijay Meena said.

Apart from this, no other victory marches have been reported from the state yet. 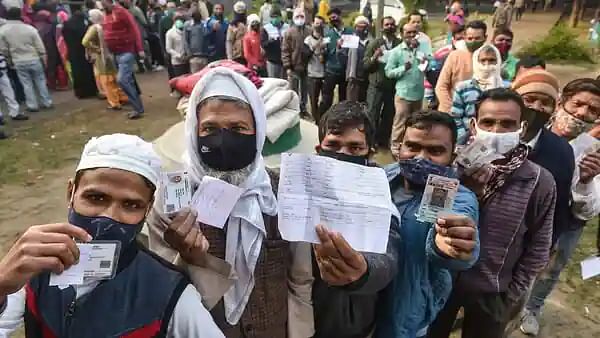 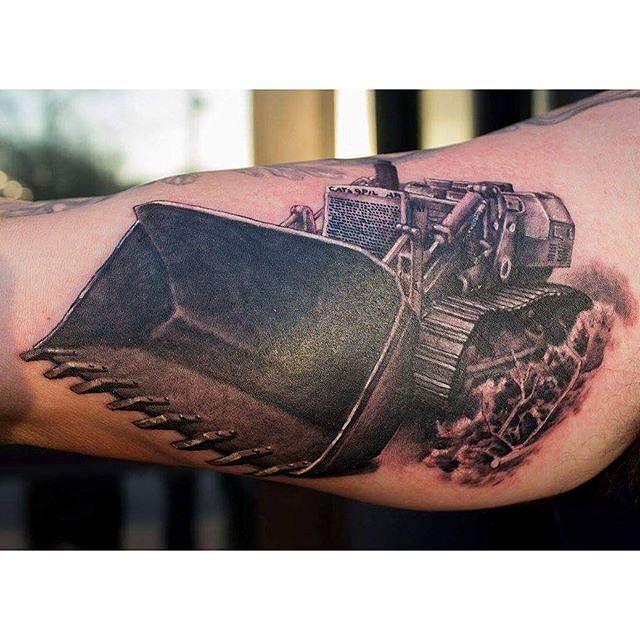 HomeIndiaUttar Pradesh: Case against Samajwadi Party MLA Irfan Solanki, 500 others over victory rally after UP win