Lucknow: Construction of Ganga Expressway connecting 12 districts of Uttar Pradesh would begin before assembly polls of 2022. The state cabinet of UP presided by Chief Minister Yogi Adityanath on Thursday gave necessary approvals for the project including the bidding documents. As per the decision of the UP cabinet, the constructing agency for country’s longest expressway would be finalized in next two months.

According to the cabinet minister and spokesperson of UP government, Siddharth Nath Singh a total of 12 proposals were approved in the meeting on Thursday. He informed that bidding process for Ganga Expressway would be completed in next 60 days. The state cabinet approved the RFP and RFQ documents on Thursday. The total cost of this project has been estimated at Rs 36230 crore of which Rs 19700 would be spent on the civil works.

Singh informed that till date 92.20 per cent land has been acquired for this expressway and it would cover 13 districts including Meerut, Jyotiba Phule Nagar, Hapur, Sambhal, Badaun, Shahjahanpur, Farrukhabad, Hardoi, Raibarelli, Unnao, Pratapgarh and Prayagraj. Airstrips will also be constructed on this six-lane expressway.

In another decision, the state cabinet has approved the proposal of setting up an international airport in Lalitpur district of Bundelkhand region. According to the civil aviation minister of UP Nand Gopal Gupta Nandi, the cabinet has given its nod to the proposal of purchasing 91.77 hectare of land for airport at Lalitpur. He said that this decision would boost tourism prospects in the backward region of Bundelkhand. Nandi said that the airstrip of Lalitpur would be developed as a world class airport. He said that the state government has already started construction of airports in Chitrakoot, Jhansi and Sonbhadra districts of Bundelkhand and Vindhyachal region.

Besides the state government has also cleared the proposal of setting up medical colleges in 16 districts on Thursday. As per the cabinet decision, these medical colleges would be opened under the private public partnership (PPP) model. 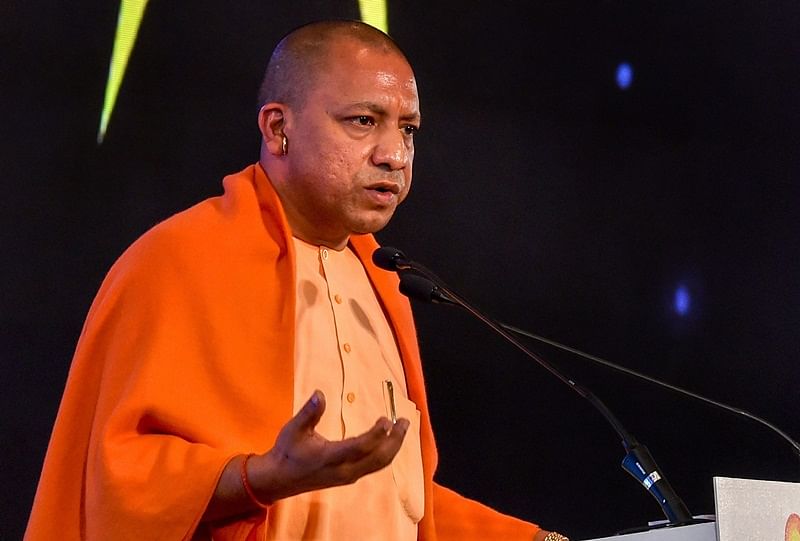