Uttar Pradesh Budget 2020 focuses on youth, infra and healthcare - here are the highlights

Presented days after massive drubbing in Delhi, the budget of the State is the largest one - Rs 5.12 lakh crore which is Rs 33,000 crore more compared to last fiscal.
Kanchan Srivastava 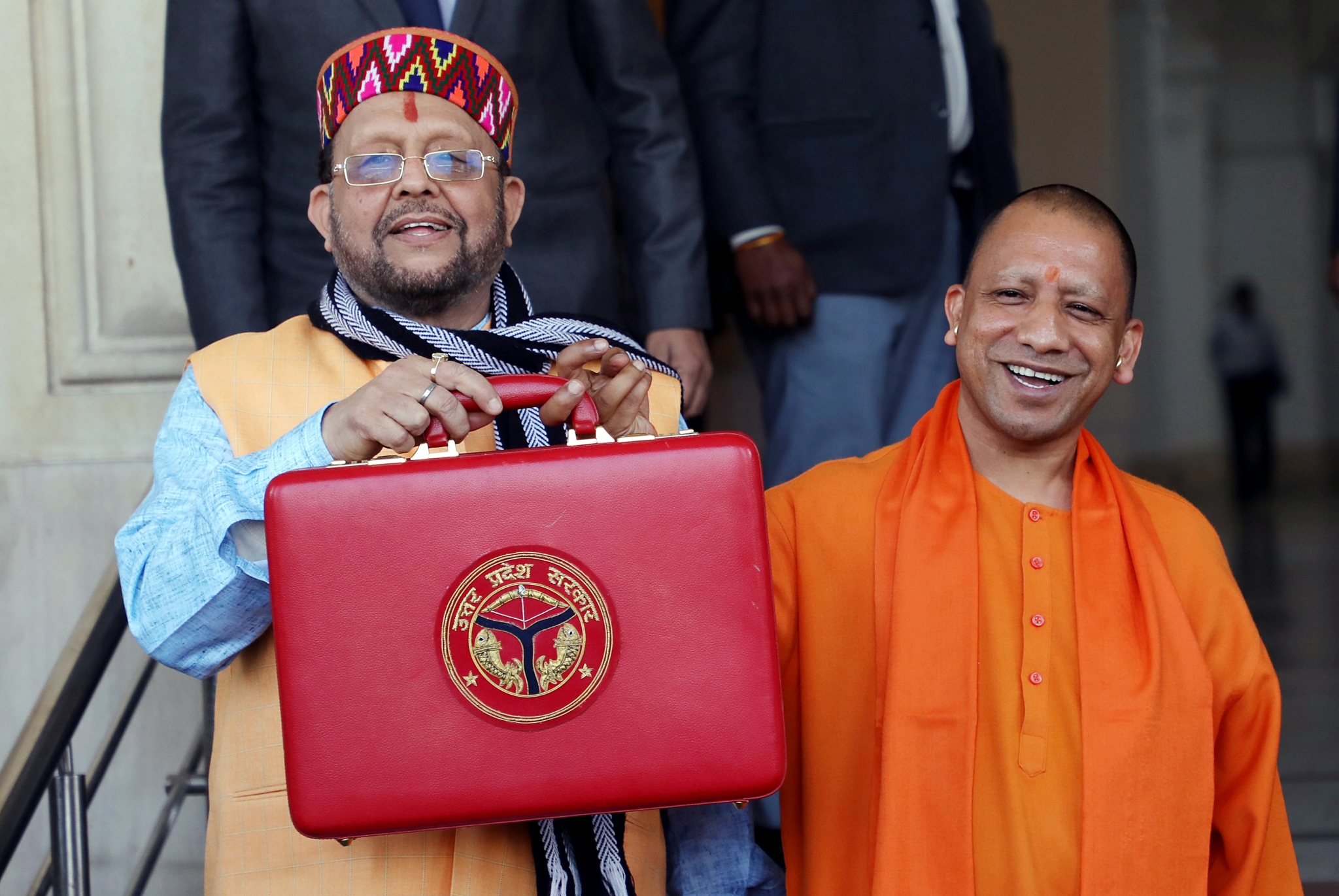 Uttar Pradesh Chief Minister Yogi Adityanath and Uttar Pradesh Finance Minister Suresh Khanna before the presentation of State Budget 2020-21 in the UP Legislative Assembly, in Lucknow on Tuesday. | ANI

With next Assembly elections less than two years from now, the Yogi Adityanath-led Bhartiya Janta Party government’s budget for 2020-21 focuses on youth, infrastructure and health sectors which are expected to give a push to the economy.

Presented days after massive drubbing in Delhi, the budget of the State is the largest one - Rs 5.12 lakh crore which is Rs 33,000 crore more compared to last fiscal.

“Our first budget focussed on farmers, the second one on industrial development and the third one on women empowerment. The fourth budget focusses on youth and infrastructure; both will help us to achieve the target of one trillion dollars economy,” chief minister Yogi Adityanath claims while speaking to media after the budgetary presentation in the State Legislature by the finance minister Suresh Khanna.

However, an Apprenticeship training scheme for youth, which will offer Rs 2,500 a month, gets only Rs 100 cr which may not suffice for 4 lakh youth for a month. Apprenticeships are usually for six months or above. Rs 50 crore allocated for entrepreneurship also look minuscule.

Ayodhya, PM’s constituency Varanasi and CM’s home turf Gorakhpur have got a major boost in the budget.

Ayodhya, where the construction of a magnificent Ram temple is expected to begin soon, is included in “smart city” mission, gets Rs 500 crore for the airport, Rs 85 crores to make the city as a tourist spot, and another Rs 10 crore for renovation of Tulsi Smarak Bhavan. 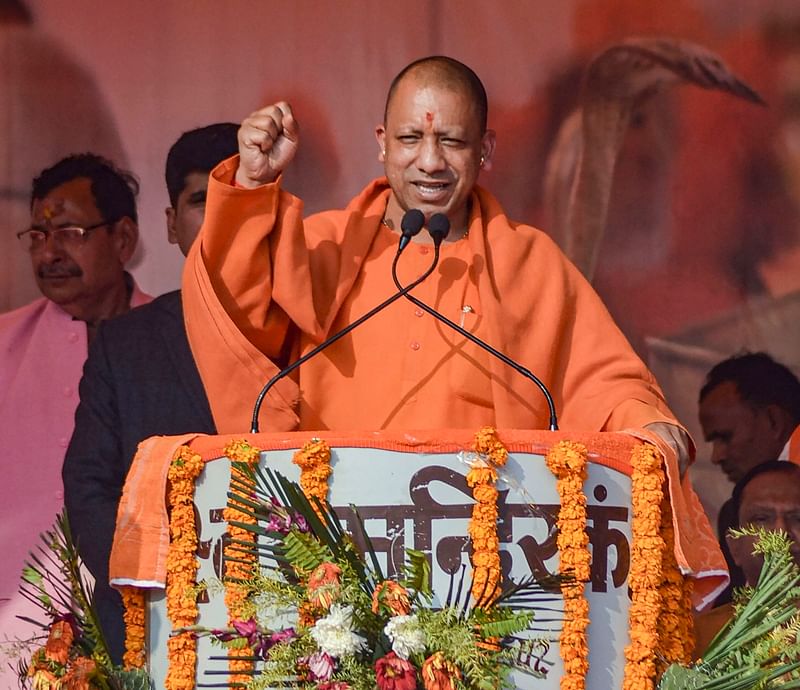 Varanasi gets Rs 200 crore for the beautification of Kashi Vishwanath temple, Rs 180 crore for a cultural centre and Rs 18 crore for Vedic Vigyan Kendra.

Gorakhpur is included in “smart city mission”, gets Ayush University, metro train and water sports facility in this budget.

The budget also talks about Trauma centre at civil hospital and expanding primary healthcare through “Jan Arogya Mela” on Sundays and setting up new primary and secondary health centres.

Rs 97 crore is allocated to make the State capital safe for women.

Provisions have been made for Atal residential schools (Rs 257 cr). The government also proposes forensic university, one Ayush and one law universities, three State universities in Aligarh, Saharanpur and Azamgarh.

BSP leader Lalji Verma described the budget as "directionless", Akhilesh Yadav, Samajwadi Party chief says, “The government has bluffed the people by big announcements without giving any details about its specific achievements of the last three budgets.”

Congress chief Ajay Kumar Lallu alleges budget deceives youth and farmers both, “The BJP had come to power after promising to hike MSP for wheat to Rs450. All it has given in three years is just Rs10 per quintal hike. There is no provision to reduce farmers input cost.”

He adds, “Number of unemployed in UP has gone up from 21 lakhs to 33 lakhs in a year but the budget talks about hiring retired teachers.”