Lucknow: Eleven devotees were killed and at least 40 were injured when a speeding DCM Toyota lost control and went into a 30 feet deep gorge in Etawah district on Saturday evening.

The SSP Brijesh Kumar Singh said that police rushed to the spot and began the rescue operations with the help of the locals. Eleven people were killed and over 40 were injured in the accident, he added.

A DCM Toyota carrying about 60 devotees were going to Lakhna Devi temple. The driver of the vehicle could not control the wheels due to high speed and the vehicle overturned into a gorge near Badpura area under Kasaua Panchayat in Etawah. 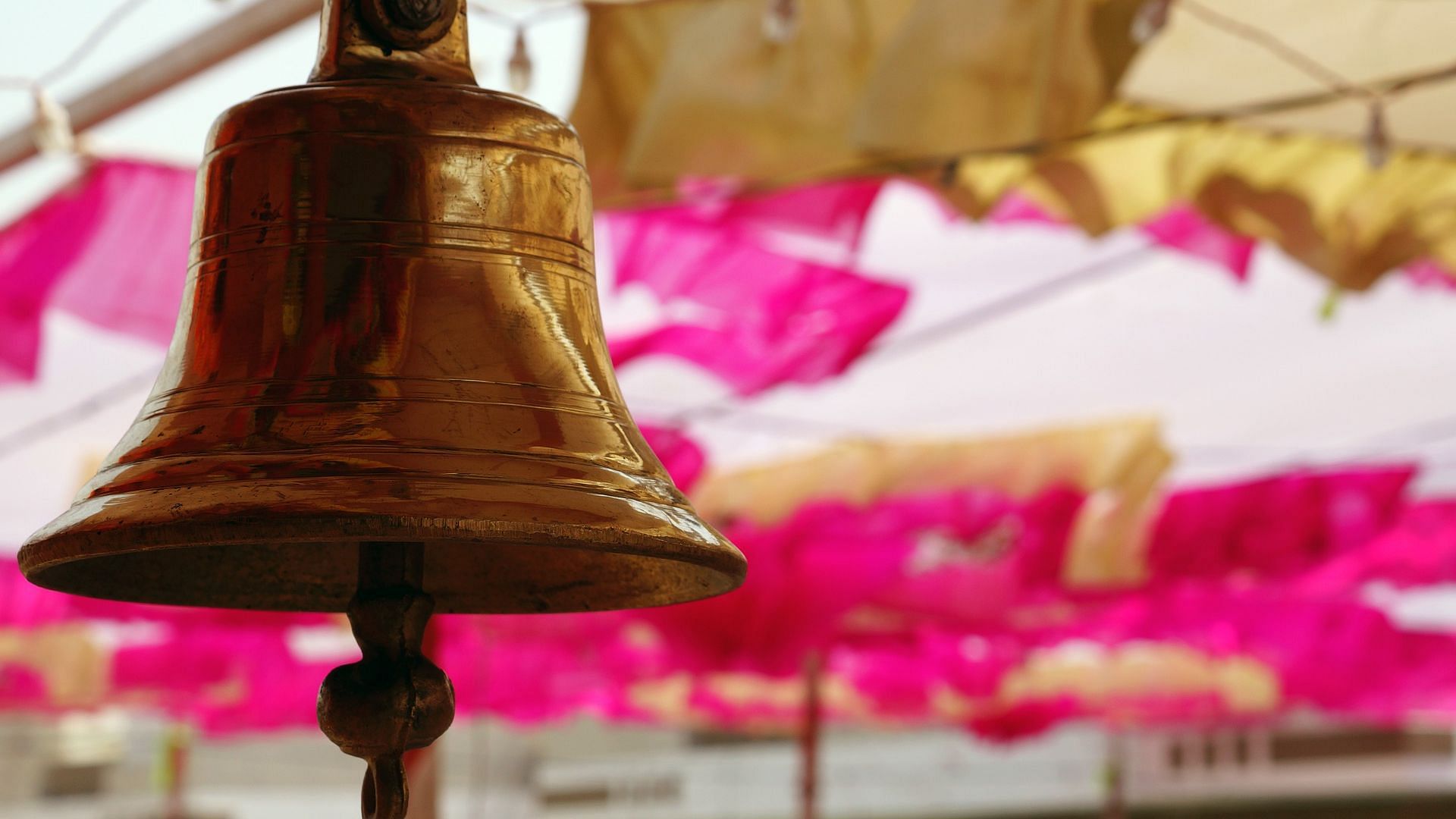 COVID-19 in Uttar Pradesh: Amid surge in cases, entry of devotees at Kashi temple 'garbha griha'...

Eleven devotees were crushed to death under the vehicle while 40 other sustained injuries. They were rushed to the hospital. The SSP said that they were taking details from the survivors to identify those died in the accident. 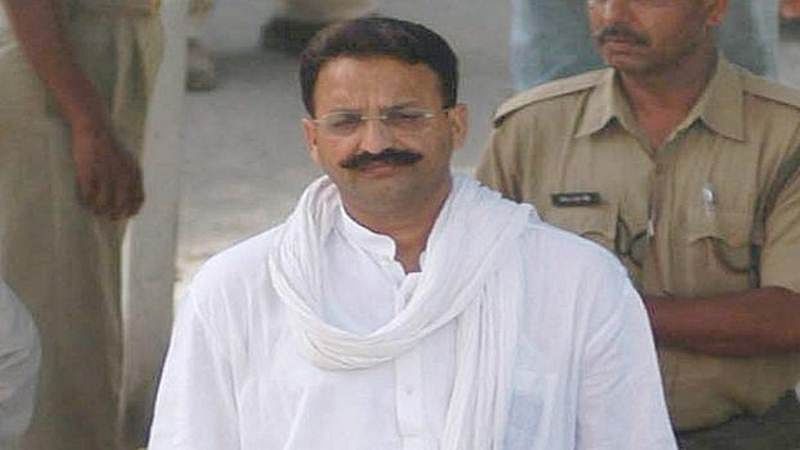 Uttar Pradesh: Mafia don Mukhtar Ansari escorted by around 100 UP police, convoy from Punjab to...